Tax and Family Law: What is Division 7A? 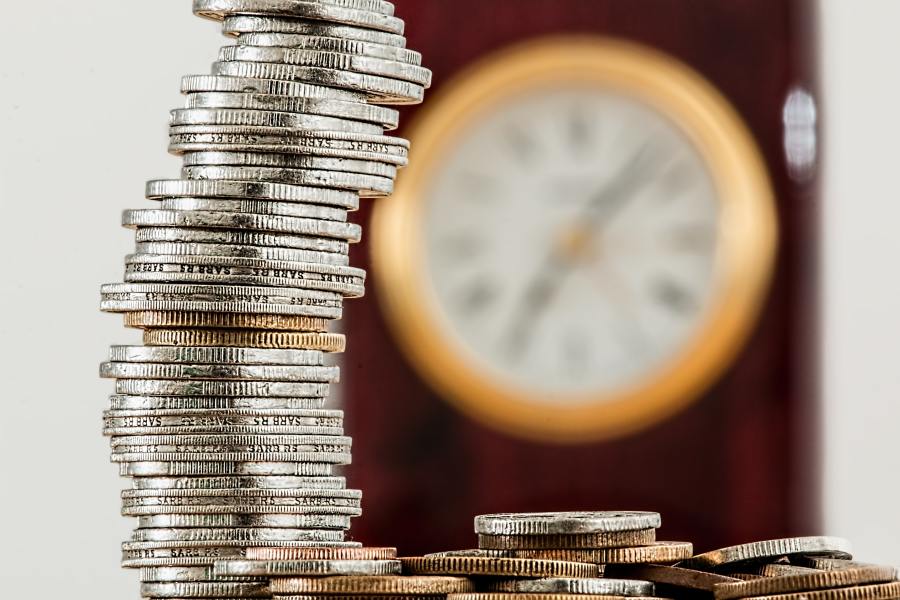 In determining a client's entitlement to a property settlement on the breakdown of a relationship, family lawyers are of course, required to consider not only the assets of the parties, but also their liabilities. Those liabilities often include mortgages and credit card debts, however the taxation liabilities of the parties must be considered and apportioned between the parties as well. Identification and valuation of a party's liabilities is as critical as identifying and valuing a party's assets.

When parties to a relationship have shareholder interests in private companies, one form of liability that is often considered is known as Division 7A liability. Named after the relevant section in the Income Tax Assessment Act ("ITAA"), Division 7A treats three kinds of payments from a private company to a shareholder as a taxable dividend, namely:

Division 7A was introduced into the ITAA to close a loophole which enabled the "lending" or distribution by a private company to a shareholder of company profits which could be undertaken on a tax-free basis. Division 7A deems such loans to be a dividend and assessable in the hands of the recipient. Moreover, these dividends are ordinarily "unfranked" meaning the recipient does not get the benefit of a franking credit[2] which would otherwise reduce the taxation payable.

The ITAA however does allow shareholders to enter commercial loans with private companies to exclude the application of Division 7A. To be valid, the loan must:

If a purported loan agreement does not meet these conditions, it can be deemed non-compliant and a deemed dividend could be declared for the entirety of the loan amount assessable in the hands of the recipient.

In effect the commercial loan exemption allows shareholders to extend the timeframe for re-payment of their loans. It does not extinguish the loan altogether.

How does the Family Court treat Division 7A Loans?

Taxation arising from debit loan accounts that shareholders may have with a private company are genuine liabilities that may be considered when ascertaining the asset pool available for division between parties. There is no presumption in family law that the entirety of parties' debts ought to be deducted from the gross value of assets. Nonetheless, the existence of a significant Division 7A liability is unlikely to be ignored by a Court. The difficulty often lies in calculating the exact amount of taxation that will need to be made many years into the future.

Significant care needs to be taken when not only ascertaining the extent of any Division 7A liability but also in dealing with loan accounts when formulating property settlement orders to avoid unexpected taxation consequences for a party. For instance, a mere forgiveness of a debit loan account or transfer of property from a private company to a spouse personally will attract the operation of Division 7A.

1. A shareholder's associate is defined in Section 318 of the ITAA as including a relative of the shareholder. 2. Franking Credits are a type of tax credit that allows Australian Companies to pass on tax paid at the company level to shareholders. The benefits are these franking credits can be used to reduce income tax paid on dividends or potentially be received as a tax refund.