When the 10-year "absolute" long-stop limitation period is not so absolute...

The NSW Supreme Court has recently found that the 10-year long-stop period for building actions imposed by s6.20 of the Environmental Planning and Assessment Act 1979 NSW (EPA) will not necessarily apply to an action for loss or damage arising in connection with defective building work if the defective work only caused the loss or damage in an "accidental, incidental or indirect sense".

The plaintiff had occupied Level 5 of the building since 1997, the same year in which the building work was completed.

The defendant pleaded that the plaintiff's claim was statute-barred by reason of s6.20 of the EPA, which provides that "a civil action for loss or damage arising out of or in connection with defective building work ... cannot be brought more than 10 years after the date of completion of the work". The Court was asked to determine whether this defence was available.

Hammerschlag J acknowledged that on the plain and grammatical meaning of the section, the long-stop limitation period would apply, as the damage suffered by the plaintiff arises out of or is in connection with the defective building work, which caused the fire and in turn the damage.

Decision based on parliamentary intention of EPA

However, His Honour turned to the parliamentary intention of the EPA, which the Court of Appeal1 had previously confirmed was to regulate liability between building owners and building practitioners, rather than to change the general law of tortious liability. The relevant section of the EPA was said not to be concerned with cases where claimants have no interest in the building work and no interest in the building itself.

His Honour therefore found that the 10-year long-stop period would not apply to the plaintiff's claim because the loss and damage suffered by the plaintiff, who was "merely an occupier of part of the building", was caused by the building work "in only an accidental, incidental or indirect sense". The relevant part of the defendant's defence was struck out.

This is a potentially significant decision for building professionals, particularly in the context of the claims arising from combustible cladding by building owners and the imminent inception of the Design and Building Practitioners Bill 2019, which introduces a statutory duty of care as between owners and building consultants. It potentially provides a mechanism for current owners to overcome the "absolute" time bar imposed by s6.20 of the EPA from any legal liability in damages for defective building work by framing their claim as being incidental to the building work/design. 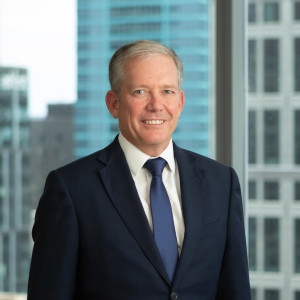 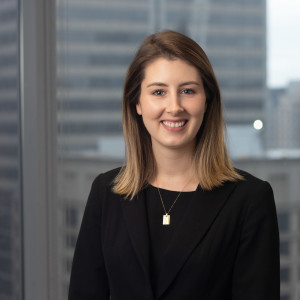