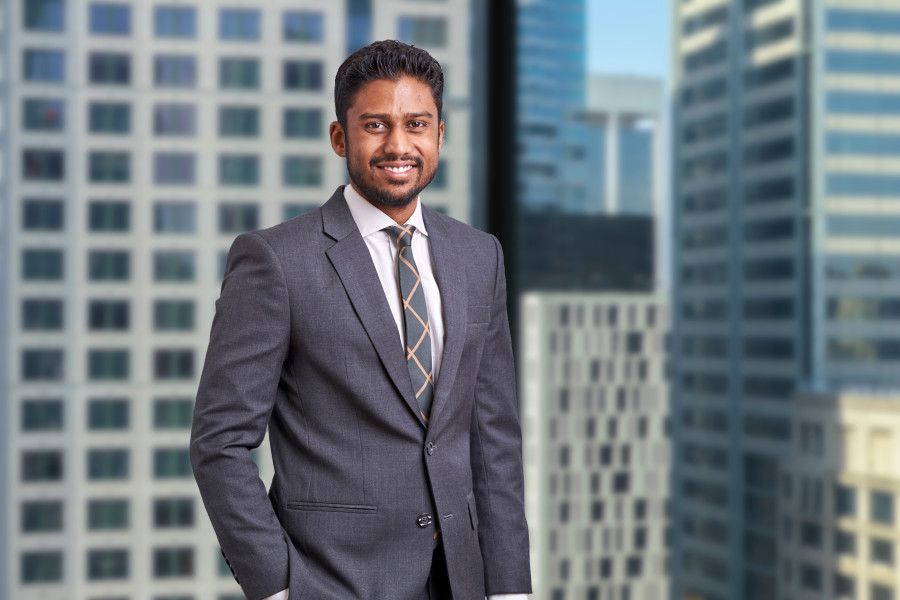 Rohan is a highly regarded construction lawyer and a market-leading legal innovator, with over 10 years of experience advising tier 1 construction and infrastructure companies on all project matters including tendering, contract negotiation, project-in-delivery issue resolution and disputes.

As an innovator of legal technology, Rohan has helped ASX 100 companies achieve multi-million dollar annual returns on investment through the delivery and scaling of automated contract solutions.

Rohan has extensive experience advising on a wide range of construction and infrastructure projects, including large-scale billion-dollar transport infrastructure transactions, as well as commercial, industrial and residential development projects in a variety of sectors.

With a background in physics and mathematics, he is particularly valued by clients for his ability to quickly grasp the technical and commercial aspects of projects, as it enables him to consistently deliver commercially pragmatic advice founded on a deep understanding of project risk.

Rohan previously spent over four years in-house at a tier 1 construction and development company, which included on-the-ground experience with joint venture bid teams on major tenders. This has given him an inherent appreciation of business process and the operational aspects of his clients' organisations.

Bringing skills beyond those of the standard lawyer to the table, Rohan has market-leading expertise in contract and workflow automation. He has a proven track record in this space and his experience covers all phases from inception to delivery including pitch/ROI case, design and build (legal drafting and coding), change management, roll-out, scaling and maintenance.

Construction and engineering Disputes and litigation Real estate and projects