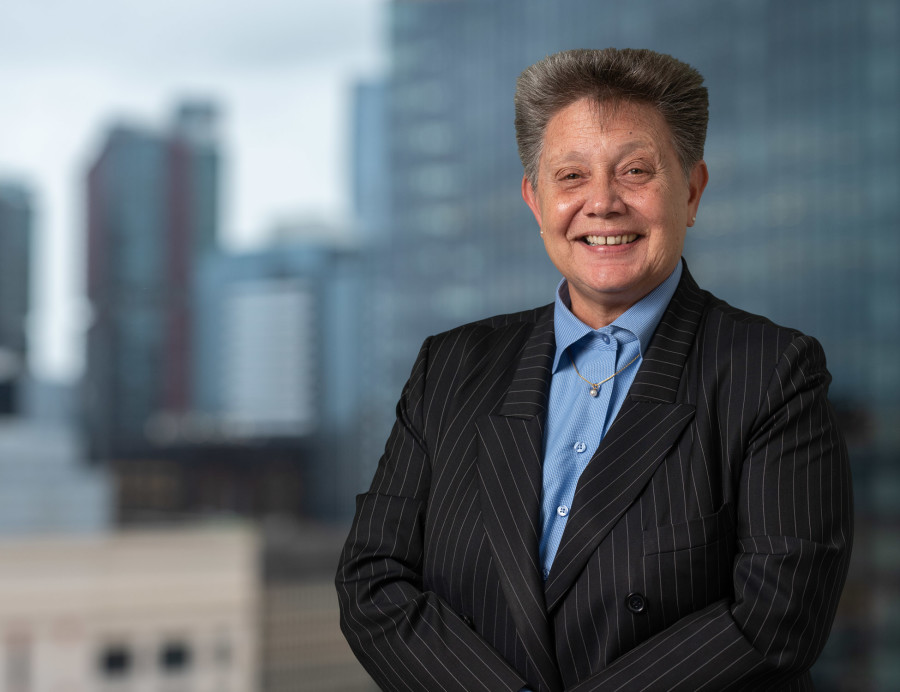 Veronica is a highly respected litigator and negotiator, with over 30 years' experience advising, and acting for, clients in the insurance industry.

Veronica has been routinely ranked as a "Leading Individual" in the Legal 500 directories since 2008, and in Chambers Asia Pacific since 2017. She is listed as a "pre-eminent practitioner" in Insurance Law in Doyle's Guide.