Debtor in possession or VA-lite? The Government's insolvency reforms to support small business 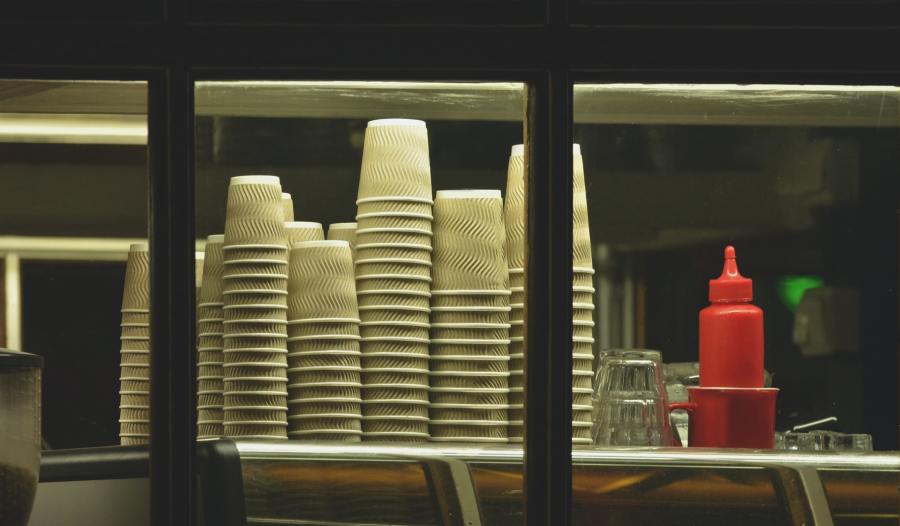 The Federal Government’s proposed "insolvency reforms to support small business" are widely reported – the biggest headline being the adoption of a US-style "debtor in possession" model. Unlike the US, the Australian model is for micro and small business insolvencies. In fact, it may be more aligned with the United Kingdom’s new procedure, which came into force on 26 June 2020 after swift advancement through Parliament. It is likely the legislative process will result in a "lite" version of our current voluntary administration process for businesses with liabilities of less than $1million and include a stripped-down version of the liquidation process.

Australia’s current insolvency laws treat micro, small to medium and large enterprises operated through companies the same. To effect a restructuring, the directors of a company enter voluntary administration (VA) and hand control of its operations to an administrator, who is also a registered insolvency practitioner. The administrator develops a restructuring plan in consultation with the directors. During this phase they decide whether to trade on or close the business. The administrator compares the plan to the alternative course of liquidation and recommendations are made by the administrator to the company’s creditors on the best course of action. The creditors decide whether to accept the restructuring plan or to liquidate the company. It is considered a "creditor in possession" model.

There are important differences in the proposed January 1 reforms. Primarily, they allow control of the company to remain in the hands of the directors throughout the restructuring plan. The directors engage a "small business restructuring practitioner" (SBRP) to advise and guide them through the various stages: development of the plan, approval by creditors, and implementation. It is a "debtor in possession" model. There is logic to leave the company in the hands of those who know it best. But is the fox in charge of the hen house, and could unscrupulous advisers prey on directors to the detriment of creditors?

We hope that the consultative process on the draft legislation, good sense in Parliament and regulations over time will result in a regime with adequate safeguards. However, the Government has left itself very little time to consult with experts in the insolvency profession and academia, and to then draft, pass and implement the legislation.

While the devil will be in the detail of the draft legislation, we make the following brief observations on some of the statements in the Government's fact sheet:

This week, the CEO of the Australian Restructuring Insolvency & Turnaround Association (ARITA), the key insolvency professional body, described the proposed reforms to us as the "Swiss cheese we're having to work with". He is correct; like a Swiss cheese, there is plenty of tasty substance to these proposed reforms, but also plenty of holes.

We will keep SME owners/directors and their accountants informed of developments as the Government releases its draft legislation, hopefully for public consultation, and as the reforms are implemented in time for 1 January 2021. SMEs that wish to utilise these reforms to restructure in early 2021 from the damage caused by COVID-19 would be wise to get early, confidential advice from our experienced insolvency team as the draft legislation emerges.