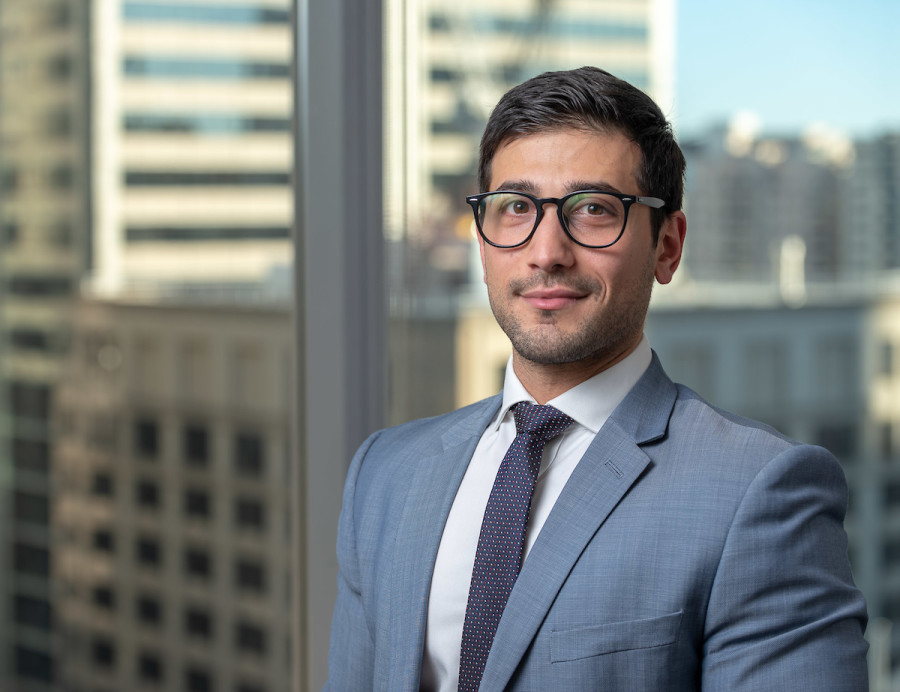 Natale is a commercial litigation and dispute resolution specialist. He has a broad range of experience as a commercial litigator, advising and acting on behalf of clients on dispute avoidance, risk mitigation, and litigation. His clients range from individuals to small, medium and large corporate enterprises, including publicly listed entities.

Natale is recognised for his ability to navigate complex factual and legal matters, quickly identify the key issues at hand, and develop an effective strategy to achieve a commercial outcome for his clients. He is also known for his keen negotiation and advocacy skills, which often help minimise client costs.