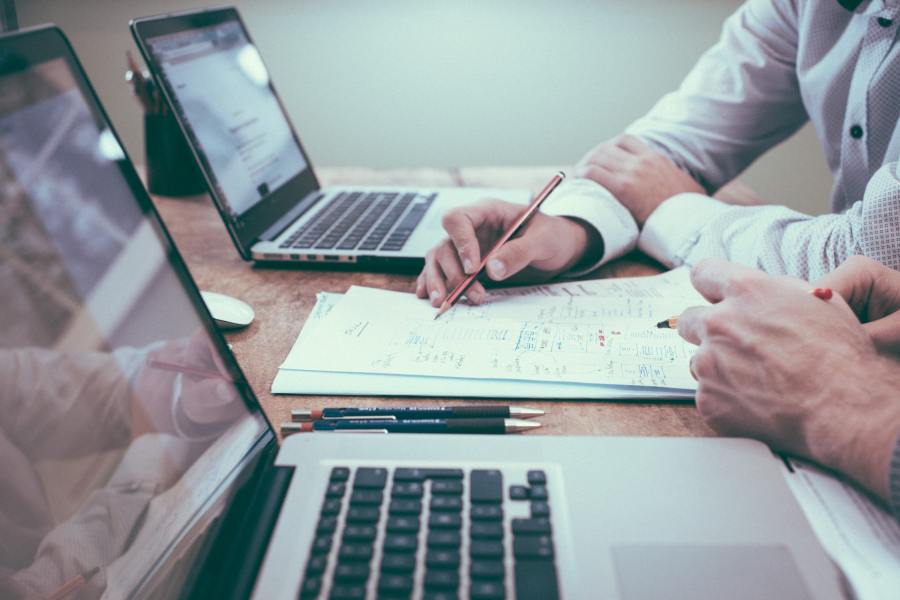 The Federal Government has hailed its recent Exposure Draft legislation to introduce a formal debt restructuring process for micro and small-to-medium companies (SMEs) as an adoption of US-style Chapter 11 bankruptcy procedures. The Government is also calling these reforms the most significant in insolvency in 30 years. The reforms are not either. Hopefully, when the Corporations Amendment (Corporate Insolvency Reforms) Bill 2020 is presented to Parliament, the Government has heeded the response from the insolvency profession and academia.

The legislative process: Regulations prevail but are not yet available

A common occurrence with new legislation these days is that the proposed legislation acts to enable later regulations. These regulations will contain more detail but are not drafted yet. Here, it is proposed that, to the extent of any inconsistency with the Corporations Act 2001 (Act) and other Acts, the regulations will prevail, which grants significant power to the unwritten regulations.

The object of the new Part 5.3B to the Act "is to provide for a restructuring process for eligible companies that allows the companies:

(a) to retain control of the business, property and affairs while developing a plan to restructure with the assistance of a small business restructuring practitioner; and

(b) to enter into a restructuring plan with creditors."

The appointment of an independent small business restructuring practitioner (SBRP) commences the process. A SME may appoint a SBRP if it is not already subject to a formal insolvency process and meets the "eligibility criteria" that day, and its board has resolved that:

After meeting these criteria, the company must include wording on public documents and negotiable instruments. The term "(restructuring practitioner appointed)" is to be used. The inclusion of this statement may deter SMEs seeking to quietly restructure their affairs.

The "eligibility criteria" will include a test prescribed by regulations based on the liabilities of the SME — an expected cap of $1 million in liabilities. Further, no director or former director within the preceding 12 months can access the scheme. For example, if they were the director of another SME under restructuring or have been subject to a simplified liquidation process within the prescribed period.

The operation of the proposed debt restructuring process

The SBRP's proposed functions are:

The regulations may provide further functions, duties and powers of the SBRP, as well as the SBRP's rights and liabilities.

It is a strict liability offence for the SME's directors not to attend and assist the SBRP – the penalty could be $26,640 (120 penalty units).

The intention was for a director-driven restructuring process. However, the proposed legislation makes the SBRP the SME's agent in performing a function or duty, or exercising a power.

The proposed regulations give considerable power to the SBRP to terminate a restructuring plan. If the SBRP has reasonable grounds that:

The SBRP may give notice of termination in writing. But what happens next is not so clear. Nor are the circumstances on how SMEs can challenge the SBRP's determination.

The regulations contain restrictions on directors' conduct that mirror those found in the existing voluntary administration (VA) process. Despite the Government's intention to create a director-driven restructuring process, the SBRP has powers to control the process. In general, during a restructuring, a transaction or dealing that affects property of the SME and is not in the ordinary course of the SME's business is voidable – unless consented to by the SBRP or entered under Court order. Strong communication between the directors and the SBRP in these circumstances will be essential.

The transfer of shares in a SME and alterations in the status of its members are possible under the proposed legislation. This may provide flexible restructuring options. Again, as with the existing VA process, obtaining the consent of the SBRP to the proposal is vital.

Court wind up applications can be adjourned if a restructuring arises if the Court is satisfied that continuing under a restructuring plan is in the interests of creditors.

Generally, the proposed legislation mirrors the existing restructuring provisions in VAs as regards:

On an initial read of the proposed legislation, it very much reads like a "VA-lite" process.

A SME that proposes a restructuring plan to creditors is insolvent. There is no way back if the plan does not get approved by creditors or is unsuccessful.

The devil will be in the detail of the regulations, which may make provision for the:

The Explanatory Memorandum indicates tax lodgements and employee entitlements must be up to date. If these things are not current it may prevent access to the scheme. It is rare for SMEs in financial distress to achieve both. These requirements will be significant stumbling blocks for SMEs wishing to undertake a restructuring.

The Government is moving swiftly to put in place the legislation for its SME debt restructuring reforms; the reforms are to be operational from 1 January 2021. The legislative process adopted by the Government pushes important detail to regulations not yet available. Watch this space for updates.

The SME debt restructuring reforms borrow heavily from the existing law in place for VAs. It is expedient to adopt from that process but the result may be a "VA-lite" process for SME restructurings as opposed to "root and branch" reforms. The Government has said: "To support small businesses facing financial distress to recover, it will be important that they can access a simple, cheap and faster means to restructure their debt". Very true but the proof is in the pudding or, in this case, the regulations. 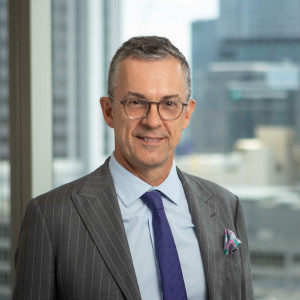 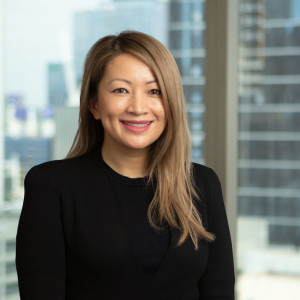 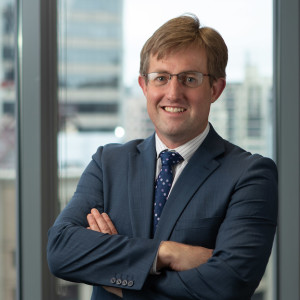 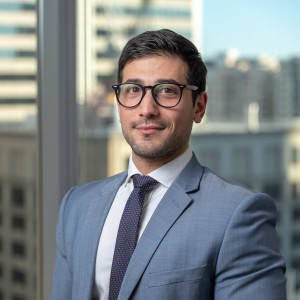