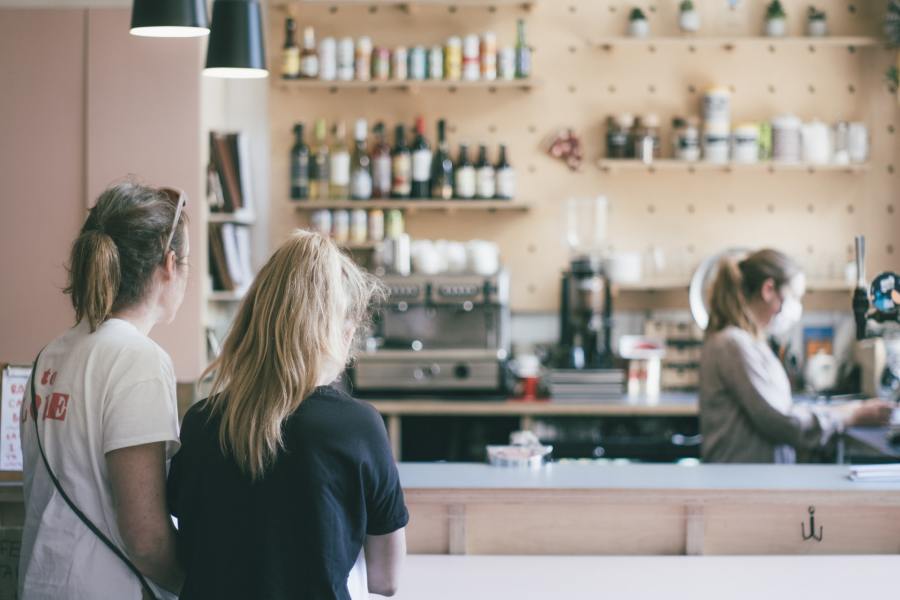 The Federal Government is departing from the current "one size fits all" approach in Australia's insolvency regime in anticipation of an insolvency tsunami caused by the COVID-19 crisis. The Government has proposed the introduction of a simplified liquidation process for micro and small-to-medium companies (SMEs) with effect from 1 January 2021, along with a SME debt restructuring proposal.

Unfortunately, much of the substance of the simplified process for SMEs is contained in the anticipated regulations — watch this space for further developments. Real questions exist with respect to many SMEs in financial distress meeting the proposed eligibility criteria, leaving those shareholders and directors exposed to the rigours, risk, delay and cost of the existing creditors' voluntary liquidation (CVL) process. The insolvency profession has real concerns that the draft simplified process contains insufficient safeguards against promoters of illegal phoenix activity, with a possibility of utilising the process to mask corporate wrongdoing in the SME sector. As we approach the end of the year more detail will emerge, and it will be interesting to see whether the profession's concerns are addressed.

Simplified but not new

The simplified process is not brand new. Rather, it adopts the existing liquidation process and provides exemptions to parts of the Corporations Act 2001. Further, regulations will be passed to create specific rules that apply to the simplified process.

The simplified process is expected to remove some of the liquidators' required responsibilities to increase the speed of the process. Liquidators will not be required to report in detail to creditors and ASIC or to meet with creditors. A reduction in the number of investigated transactions and recovery actions is also likely. A streamlined process for creditors to prove their debts and to be paid any dividends available is expected. Together the proposed measures may reduce red tape, making it quicker and cheaper.

The draft process is available in a CVL only – that is, after the SME's shareholders resolve to wind up an insolvent SME and appoint a liquidator. Alternatively, when creditors vote for CVL at the end of a voluntary administration (VA), or a CVL results from a terminated deed of company arrangement. The simplified process is not available in a members' voluntary liquidation or Court-ordered winding up.

Importantly, a failure to get one of the proposed debt restructuring plans approved by creditors, or if an entered plan fails, means a SME must pass into CVL for potential access to the simplified liquidation process.

The eligibility criteria that many SMEs will struggle to meet

The liquidator appointed in a CVL will direct the adoption of the simplified liquidation process if they have reasonable belief that the SME meets the eligibility criteria:

In our experience, SMEs in financial distress rarely meet the emphasised criteria. They may be a stumbling block for many SMEs wanting to access the simplified process.

Creditors still have some say

Creditors still have a say. 25% in value of the creditors can oppose the adoption of the process in writing. If this occurs, the administration will proceed as a normal CVL with the full range of powers and mechanisms available to the liquidator. The ATO is primarily the majority creditor of most distressed SMEs. As such, it is expected have a large role in determining who can follow the simplified process.

Our take on the draft provisions

Much is still unknown about the simplified process and we await the crucial regulations. Many financially distressed SMEs will simply not meet the criteria for the process, leaving hopelessly insolvent SMEs subject to the red tape, delay and costs of the current CVL process. There is some concern that eliminating a range of voidable transactions and the need for investigations will leave corporate wrongdoing untouched and encourage illegal phoenix activity. Large creditors, such as the ATO, will determine whether the simplified process is followed by many SMEs. Their support for the process will be crucial to its success.

We will prepare for 1 January 2021 as soon as the regulations are released. Stayed tuned for regular updates.

Insolvency and restructuring Disputes and litigation