What do I do if my ex threatens to "take me to court"? 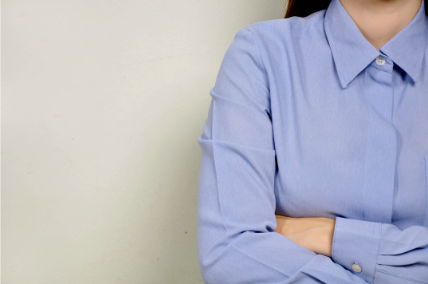 Whilst a common threat from angry ex-partners (who may have watched too many courtroom dramas), commencing proceedings in the Federal Circuit and Family Court of Australia is not that simple and usually requires some groundwork.

What is the Genuine Steps Certificate?

The Genuine Steps Certificate requires each party to certify that they have complied with the pre-action procedures and taken genuine steps to resolve, or at least narrow, the issues in dispute between them in both parenting and property matters. These steps include:

When is the Genuine Steps Certificate filed?

Are there any exemptions?

There are some exemptions, including when:

There may be serious consequences if you or the other party fails to make a reasonable and genuine attempt to resolve the dispute before filing a court application.

For more information on commencing proceedings in the Federal Circuit and Family Court of Australia, please contact our team of family & relationship law experts.

Photo by awayge on GettyImages