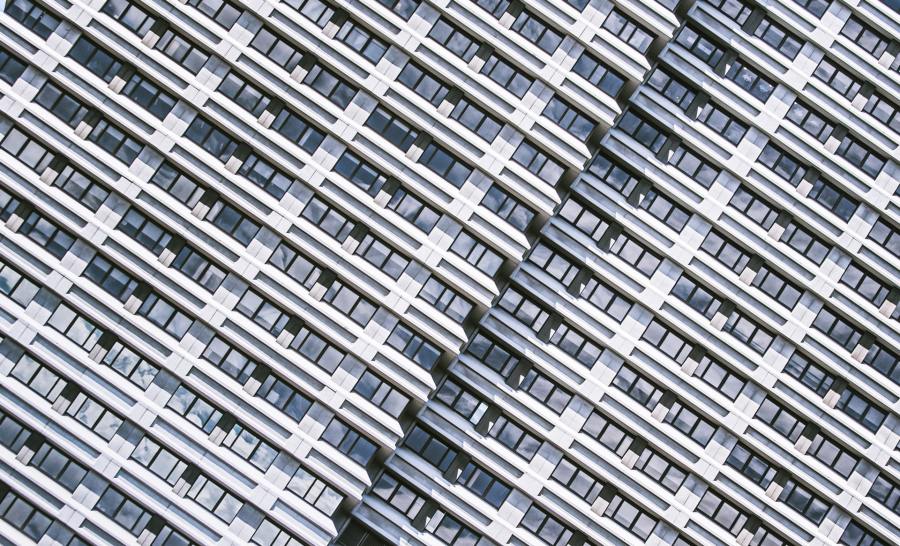 From 1 March 2021, the transitional period under the Residential Apartment Buildings (Compliance and Enforcement Powers) Act 2020 No 9 (the Act) (the Act commenced on 1 September 2020) will come to an end, and the provisions of the Act summarised below, will come into force.

The Act is part of the NSW Government's reforms into the building and construction industry which seek to protect consumers by preventing a building from being completed and obtaining an occupation certificate where there are serious defects.

In this article Elon Zlotnick, Darcy Todaro and Dylan Kay provide an overview of the key changes that you need to be aware of if you are involved in residential construction in NSW.

Who will this apply to?

The Act applies to "developers" of residential apartment buildings in NSW, which is defined broadly to include those who contract or arrange for building work, owners of land on which building work is carried out, principal contractors, and strata scheme developers.

What are developers' obligations under the Act?

The notice must set out the date the developer expects to apply for an occupation certificate. If that date changes, the developer must notify the Secretary within seven days of becoming aware of the change in circumstances.

What powers does the Secretary have under the Act?

The Act also gives the Secretary the power to appoint Authorised Officers who may:

What are the penalties under the Act?

Given the harsh penalties under the Act, it would be prudent for anyone who may fall within the Act's definition of a developer, to familiarise themselves with these obligations. 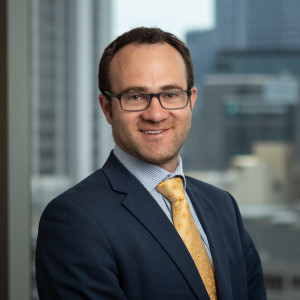 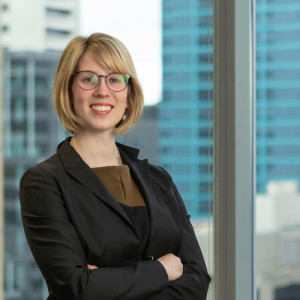 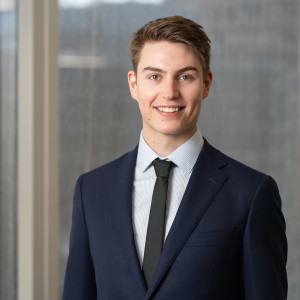 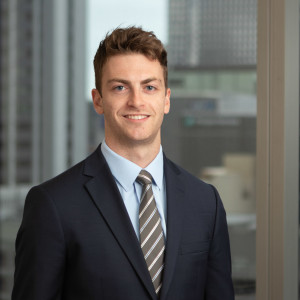