What does "unacceptable risk" in parenting matters really mean? 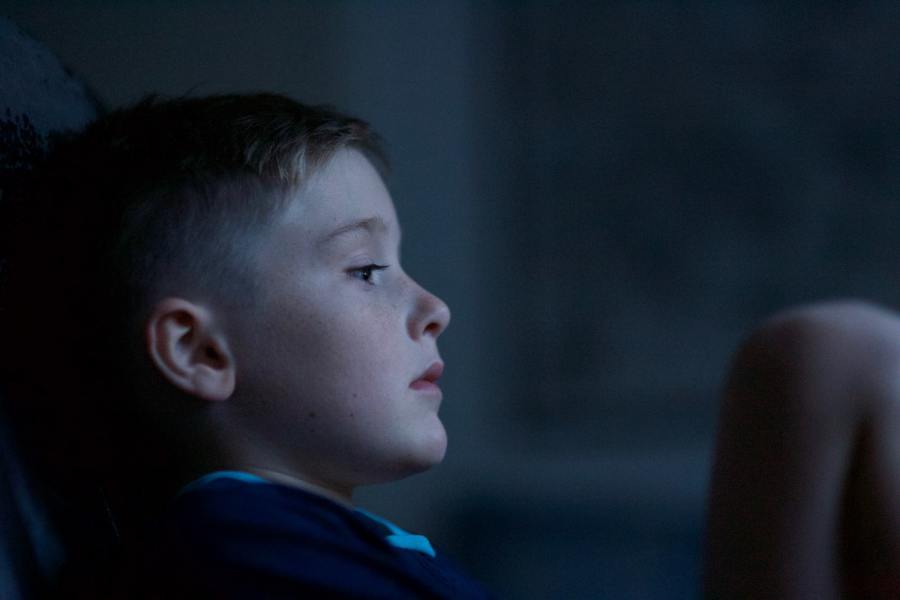 The second consideration will trump the first consideration. So, if one party poses an unacceptable risk of harm to the children, the court must prioritise the safety of the children, and make orders that protect the children from that risk. In many cases, this will include that the children's time with the party who poses the risk is to be supervised.

The recent Full Court decision in Isles & Nelissen [2022] FedcFamC1A 97 has clarified the meaning of "unacceptable risk" in parenting matters and the evidence required to establish that a party poses an unacceptable risk to the children.

The case related to a father's appeal of orders that provided that the parties' four children live with the mother and spend supervised time with him. The parties' eldest child, aged ten at the time of the trial, made disclosures of sexual abuse allegedly perpetrated by the father. The father was charged with sexual offences against the child, but the criminal proceedings were discontinued as a result of lack of evidence.

The father then commenced proceedings in the Federal Circuit and Family Court of Australia, joining the Department of Communities as a party to those proceedings. At first instance, the Court found that it could not make a positive finding that sexual abuse had occurred, but found that the father presented an unacceptable risk of harm to the children. Given this, orders were made for the father to spend supervised time with the children on an indefinite basis. This decision was appealed to the Full Court by the father.

On appeal, the Full Court determined that there are three relevant factors to take into consideration when assessing whether one party poses an unacceptable risk to children. Those factors included the following:

It was noted that the Court will not only consider whether risk has actually been perpetrated but also whether there is a possibility of future harm, which the Court referred to as a "predictive exercise" where the Court is to determine the likelihood of that future harm.

This precedent noted an important distinction between findings of fact of abuse (that is, something that probably did or did not happen in the past), which is a fact that must be proved on the balance of probabilities, and unacceptable risk of harm (that is, assessing the possibility of future events occurring which may harm a child). While those concepts are related and evidence may overlap at times, the two findings are subject to different analysis.

The case also confirms that, even in circumstances where a court does not or cannot make a positive finding that abuse has occurred, the court can assess future risk of harm by reference to the same allegations alongside other evidence.

The outcome of this matter serves as a timely reminder of the complexities that arise in parenting matters and the importance of obtaining legal advice in relation to those issues.

Lander & Rogers' family lawyers have extensive experience advising individuals on parenting matters. Please contact a member of our Family & Relationship Law team for more information on the topics raised in this article.

Photo by Luke Pennystan on Unsplash 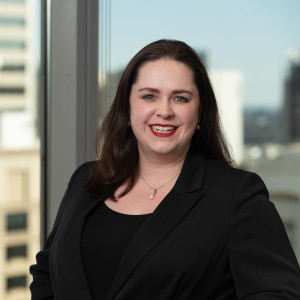 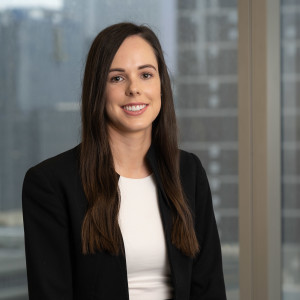