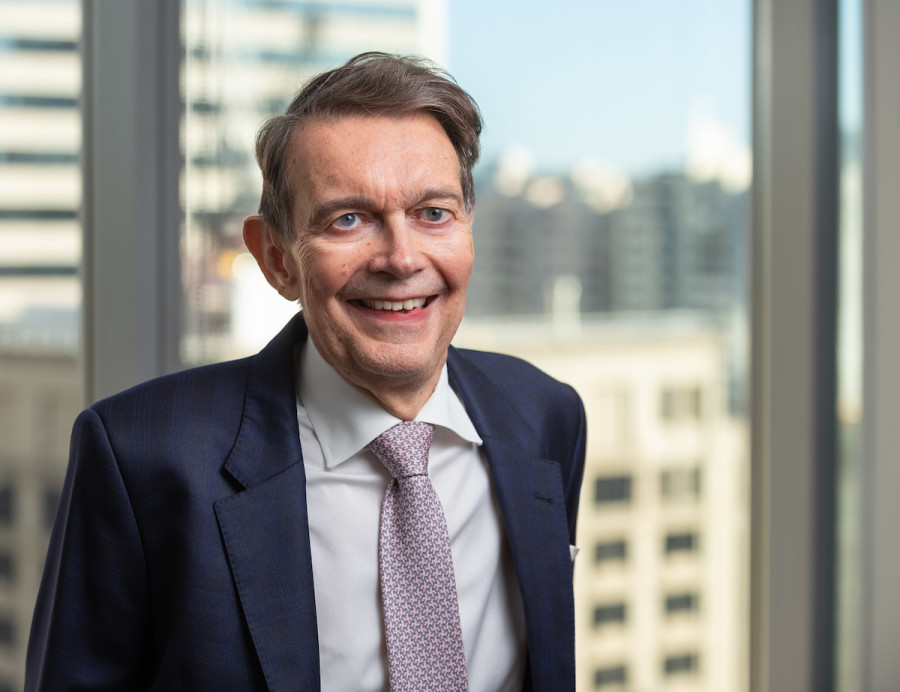 Terry has practiced extensively in financial services and regulatory law for over 30 years. Before joining Lander & Rogers, he was a partner in a major legal firm for over 13 years, and before that he held legal and commercial positions in a major bank, a major life insurance company and a superannuation, actuarial and investment consulting firm.

Terry is on the Australian subsidiary board of a large Canadian bank, was previously on the International Monetary Fund's external expert panel for banking and insurance regulation and a financial sector development expert for the Asian Development Bank.

He has received recognition for his insurance work in the PLC Which Lawyer ratings for 2010 and 2011 and has been recognized as a winner in Insurance in Australia at the 2015 Lexology Client Choice Awards.