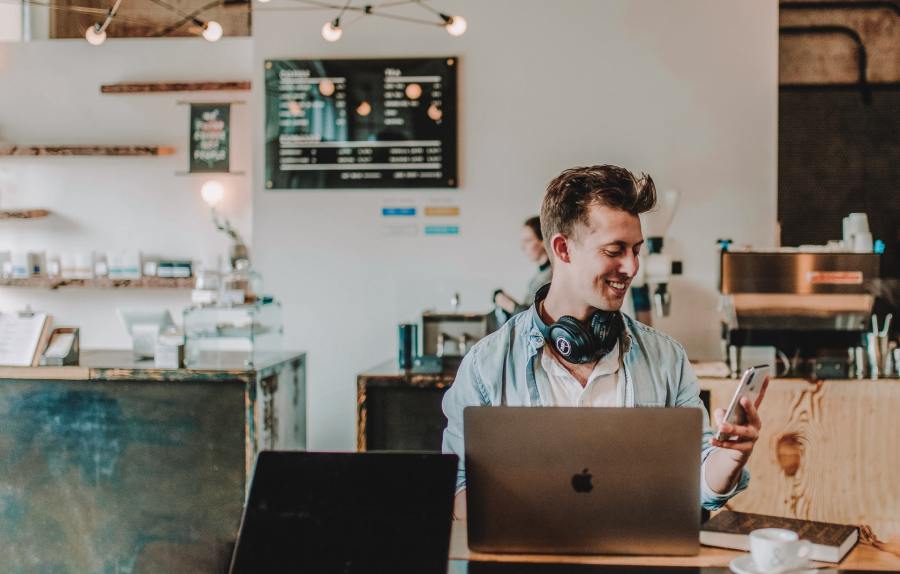 As the federal election looms closer, the two major parties' industrial relations agendas are continuing to develop in the public eye.

In this article, we break down some more of our predictions around the industrial relations topics up for discussion during the election campaign, and the promises made by the major parties.

Read our previous article on predictions for the upcoming election here.

Employee organisations continue to have a firm focus on increasing the minimum wage by enough to ensure that workers' wages will, at a minimum, cover the cost of living (otherwise known as a "living wage").

In 2021, the annual rate of inflation was 3.5%, compared to an increase in the wage price index of 2.3%. In real terms, this means that inflation is outpacing wages and wage growth, and the purchasing power of workers' wages is declining.

The Australian Labor Party (ALP) described the 2019 election as a "referendum on wages" and made clear that its "first order priority" was increasing wages, and at a faster rate. The ALP committed that, if elected in 2019, it would amend the Fair Work Act 2009 (Cth) (FW Act) to require the Fair Work Commission to set the national minimum wage based on a consideration of what a "living wage" should be, taking into account the views of all stakeholders, including businesses and unions.1

While the "living wage" has been a focus of the ALP's election platform in 2022, and the ALP has stated that it supports a minimum wage that provides a living wage, it has not provided as clear a plan and commitment as it did in the lead up to the 2019 election. In January 2022, the ALP indicated that it would bring about wage increases by consulting with businesses, trade unions and other levels of government on a program for increasing the productivity of the Australian economy, which it says will flow into increased wages. However, the ALP has also promised to make submissions to the Fair Work Commission in support of pay increases in the aged care sector, and fund this pay rise if granted by the Commission.

The Coalition has not made any promises regarding wage rises so far in the election campaign. However, it has said that it is committed to driving wages growth and has predicted that wages will grow faster than inflation next year. It also provided cost-of-living stimulus payments in this year's federal budget, to ease pressures on household expenses arising from increased inflation.

It is likely that the living wage will continue to be a key topic of discussion for both parties during this election campaign and possibly after the election given soaring inflation ─ annual inflation was at 5.1% as at the time this article was published. However, at this stage neither party has clearly articulated a plan for the national minimum wage to reflect a living wage.

The Coalition has recently confirmed its intention to reinstate some of the provisions that were removed from the Omnibus Bill if re-elected, including extending the maximum duration of greenfields agreements for "major projects" from four to six years, so long as the agreement provides for guaranteed annual pay rises that at least match the Fair Work Commission's annual wage review.

In response to allegations from the ALP that it was planning to reintroduce its controversial proposed amendments to the BOOT, the Coalition has advised that it will not be making any changes to the BOOT.

This is likely an issue that will continue to develop during the campaign.

The ALP has made it very clear that insecure work is firmly on its election agenda. The ALP claims that there has been a rise in the number of workers engaged in insecure work, including independent contractors in the gig economy and more broadly.

The High Court's recent decisions in Construction, Forestry, Maritime, Mining and Energy Union v Personnel Contracting Pty Ltd [2022] HCA 1 and ZG Operations Australia Pty Ltd v Jamsek [2022] HCA 2 have caused concern to be raised by employee organisations about the limitations on contractors' ability to allege that they have in fact been engaged as employees, and whether there will be increased reliance from businesses on sourcing labour via independent contractors rather than employees. You can read our article about these decisions here.

This adds to ongoing concerns about protections for workers in the gig economy, in circumstances where (at least prior to the High Court decisions) there continued to be uncertainty within the industrial relations community about whether these workers were contractors or employees.

If elected, the ALP has committed to introducing amendments to the FW Act to:

It is also possible that, if elected, the ALP may attempt to go further to counter the impact of the recent High Court decisions by introducing legislative amendments in relation to assessing whether a worker is a contractor or an employee. This course of action was adopted by the Coalition in 2020, when it introduced amendments to the FW Act to counter the implications for casual employment that arose from the Federal Court's decisions in WorkPac Pty Ltd v Rossato [2020] FCAFC 84 and WorkPac Pty Ltd v Skene [2018] FCAFC 131. You can read our article about those decisions and amendments here.

Despite recent questions around the credibility of the ALP's claims that the number of workers in insecure work is rising, the ALP's promises in relation to insecure work are likely to remain a major topic during the election campaign.

An issue that has not been discussed during the campaign, but which is part of the ALP's election platform and may be significant for some employers, relates to the provisions of the FW Act that entitle a party to an enterprise agreement which has passed its nominal expiry date to apply to the Fair Work Commission for termination of the agreement.

In 2015, the Full Bench of the Fair Work Commission handed down a decision which indicated that termination of an expired enterprise agreement during bargaining may in fact encourage parties to bargain for a replacement agreement that delivers productivity benefits and therefore achieves the objects of the FW Act. Since this decision, the instances of employers applying for termination of expired enterprise agreements as part of their bargaining strategy has increased.

Unions have long argued that employers' ability to unilaterally terminate enterprise agreements creates an imbalance in bargaining power, which leads to wage stagnation and an inability for employees to achieve fair terms and conditions of employment. Unions have described the mechanisms as a "nuclear option" that employers use to force employees and employee organisations to make concessions in bargaining to avoid reversion to the terms and conditions in modern awards.

In 2019, the ALP promised that, if elected, it would amend the unilateral termination provisions of the Fair Work Act, to prevent employers from "too easily" resorting to termination of enterprise agreements. The ALP has maintained this promise ahead of the 2022 election.

There are still large numbers of employers applying to the Fair Work Commission to terminate agreements that have passed their nominal expiry dates. As well as being an important bargaining tool, these provisions allow employers to apply for agreements to be terminated where their terms have become unsustainable. This has been particularly important in light of COVID-19, where businesses like Qantas have argued that due to the impacts of the pandemic they cannot continue to provide certain terms and conditions of employment, and so have applied for termination of expired enterprise agreements containing those entitlements where employee organisations have refused to concede in relation to them.

Any removal or restriction of this mechanism will have practical implications for employers with expired enterprise agreements, both in terms of their bargaining strategies and their ability to apply to the Fair Work Commission where the terms of those agreements become unsustainable due to forces outside the employer's control. A number of employers have applied for termination of expired enterprise agreements ahead of the election, in anticipation of a restriction in their ability to do so if the ALP is elected.

If you'd like further guidance on industrial relations matters and how they pertain to your business, contact our Workplace Relations & Safety team.

1 There is no uniform definition of a "living wage". It has been described as "a level that keeps workers out of poverty": https://fbe.unimelb.edu.au/newsroom/explainer-what-exactly-is-a-living-wage

Photo by Austin Distel on Unsplash