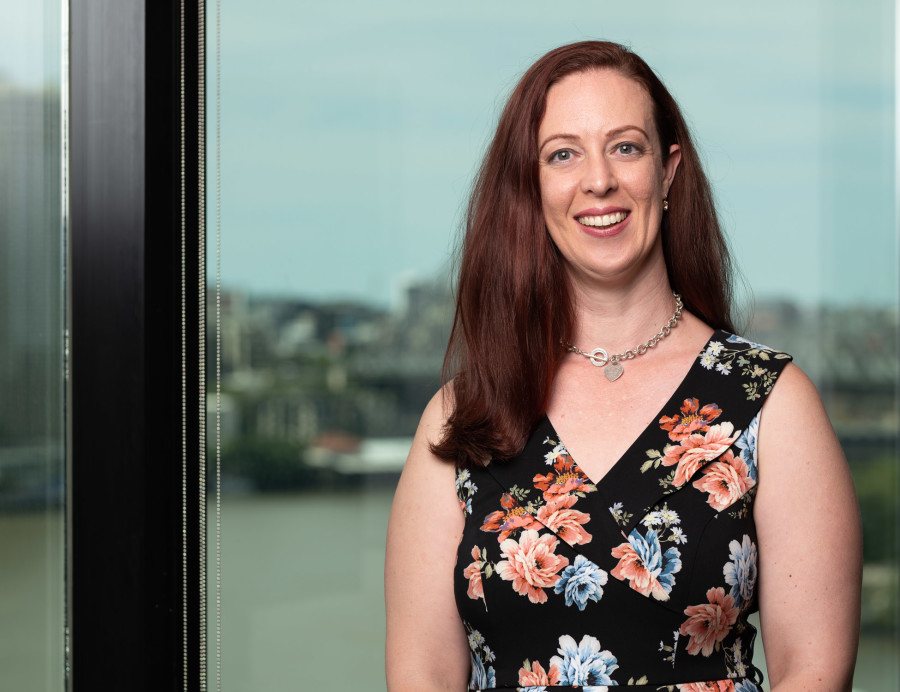 Shannon's general areas of practice are employment, industrial relations and safety. Shannon specialises in complex employment and industrial litigation and disputes and has experience representing clients in conciliation conferences, mediations and hearings in all relevant state and federal jurisdictions, including the High Court.

Shannon has a unique knowledge and experience base amassed across numerous industries and sectors and through various work experiences. Shannon is highly experienced in conducting litigation in a cost-effective manner in state and federal jurisdictions. She has advised Commonwealth and state agencies on a broad range of employment, industrial and safety issues.

Shannon's areas of expertise include:

Shannon has provided clients with extensive workplace training, including effective workplace investigations, management of ill and injured employees and termination of employment. Shannon also acts for clients in relation to safety prosecutions and assists companies to defend prosecutions for breaches of statutory obligations. In addition, Shannon regularly assists clients with complex issues arising from regulator investigations, including compliance and rectification.

Shannon has advised clients in relation to the conduct of investigations, and has conducted investigations, that have been required by the Crime and Corruption Commission Queensland and which involve public interest disclosures. Shannon's interest in human rights matters has led her to advise on various discrimination and harassment claims and to conduct associated litigation. In addition, Shannon has undertaken work at the North Australian Aboriginal Justice Agency, where she was based in Katherine in the Northern Territory for approximately eight months.

During 2018, Shannon completed a secondment within the Legal Team at the University of Queensland.