2022 federal election: Is industrial relations back on the agenda? 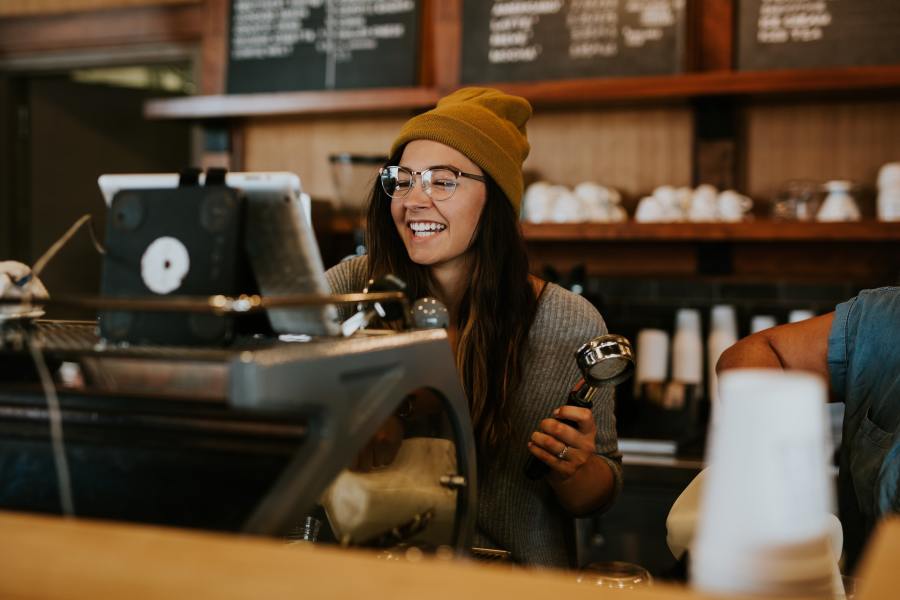 As Australians prepare to head to the polls on 21 May 2022, it appears that industrial relations reform has taken a back seat in both major parties' policy platforms in the lead-up to the election.

The Australian Labor Party (ALP), in particular, has been unusually quiet about its plans ─ with only one of the party's 23 policies suggesting any significant changes, and the topic has not been a major talking point for ALP leader Anthony Albanese. This is in contrast to the ALP's 2019 policies, which included increasing the minimum wage to a "living wage". However, over the past three years there have been modest changes to casual employment, wage compliance, and sexual harassment in the workplace.

The following are likely to be major human relations and industrial relations topics during the 2022 federal election.

According to the Workplace Gender Equality Agency, the national gender pay gap is 14.2%. The ALP has made it clear that it will introduce a number of reforms to close the pay gap:

Criminalising wage non-compliance (or "wage theft") was an ALP election promise going into the 2019 federal election. It was also a proposed, but abandoned, amendment as part of the Fair Work Amendment (Supporting Australia’s Jobs and Economic Recovery) Bill 2020 (Cth), commonly known as the Omnibus Bill.

The issue is also one of the only industrial relations policies of the ALP heading into this election.

To date, only Queensland and Victoria have criminalised wage non-compliance, with inquiries also undertaken in Western Australia, South Australia and federally.

Given that rates of pay for most employees in Australia are regulated at a federal level under the Fair Work Act 2009 (Cth) (FW Act), many industry groups have criticised the state-based approach to criminalisation as being at best inefficient, and at worst unconstitutional. The Fair Work Ombudsman is ultimately responsible for enforcing Australian workplace laws and has taken an increasingly hard-line approach to any non-compliance.

In its 2020/21 Annual Report, the Ombudsman reported that it had recovered more than $148 million in unpaid wages, up from $123 million the previous financial year. On the other hand, it is believed that there has not been a single conviction for wage theft in Queensland since wage non-compliance was criminalised in 2020, nor in Victoria where the legislation was introduced in 2021.

On 30 March 2022, the Senate Standing Committee on Economics handed down its report into the causes, extent and effects of unlawful non-payment or underpayment of employees’ remuneration, and measures that can be taken to address this. The report included a recommendation that wage theft be criminalised at a federal level, but not such that it erodes the existing state legislation.

With the exception of four industry groups, there was general support ─ or at least an absence of opposition ─ from employers and industry groups for the criminalisation of deliberate wage non-compliance.

The ALP has indicated as part of its Secure Australian Jobs Plan that it wishes to ensure that workers employed through labour hire companies receive no less than workers employed directly.

In 2021, the ALP introduced the Fair Work Amendment (Same Job, Same Pay) Bill 2021 (Cth) with the aim of ensuring that labour hire workers receive the same pay and entitlements as employees of their host. Requirements to this effect are also commonly pursued in enterprise agreements by unions operating in the labour hire industry, and other industries that rely heavily on labour hire.

With a minority in both houses, the Bill has not been passed. However, the ALP may seek to introduce similar legislation after the next election.

The High Court recently handed down two decisions (see our related article and watch our related webinar) that substantially limited independent contractors' ability to allege that they had been improperly engaged and were in fact employees. Following these two decisions and the rise of the gig economy during the COVID-19 pandemic, labour hire reform at a national level seems likely.

The establishment of a national labour hire licensing scheme is a likely first step for the ALP if elected into government, and was also recommended as part of the senate's recent report.1 This will be part of its push to create better employment conditions for labour hire workers. Other changes are likely to include:

A controversial aspect of the current industrial relations system is the continued existence of pre-reform or so-called "zombie" agreements. These agreements (commonly either collective agreements, certified agreements or Australian workplace agreements) were approved under the predecessor legislation to the FW Act.

Many employers have also criticised the continued existence of pre-reform agreements as unethical or promoting uncompetitive employment practices, leading to some businesses having significantly reduced wages budgets compared with their competitors.

The unilateral termination of these pre-reform agreements was a key policy in the ALP's industrial relations platform ahead of the 2019 federal election. The possibility of terminating these agreements again arose in 2020, with the proposed Omnibus Bill.

The original draft of the Omnibus Bill proposed reforms to everything from allowing the Fair Work Commission to approve enterprise agreements that did not pass the "better off overall test" in certain circumstances, to criminalising underpayments at a federal level.

The Omnibus Bill also provided that all "transitional instruments" would automatically terminate as of 1 July 2022. Most of the amendments contained within the Omnibus Bill did not survive passage through the Senate, and the final version only dealt with changes to casual employment.

The timing seems right for Labor to again explore the unilateral termination of pre-reform agreements, whether or not this is a promise going into the election.

Under the FW Act, the modern award system is intended to provide the "minimum safety net" of employment conditions in Australia. An enterprise agreement must leave employees "better off overall" when compared with the relevant modern award.

Under the current system, bargaining must occur on an employer-by-employer basis, and in some cases even site-by-site if operations are sufficiently distinct. This means that considerable resources are generally expended on individual bargaining campaigns, and often means smaller employers (or those with fewer union member employees) are deprioritised.

In its 2019 election campaign, the ALP flagged the introduction of sector-wide or multi-employer bargaining, which would allow multiple enterprise agreements to be negotiated at once and, in theory, substantially reduce the number of employer resources required.

This time around, according to recent comments from Anthony Albanese at the National Press Club, the ALP was hesitant to commit to a similar proposal for this election, but left it open as a possibility they were willing to explore.

While we will not know for certain until well after the election if any of these predictions will transpire, it seems likely that the ALP, if successful at the next election, will introduce industrial relations reforms that will take us into the next decade. Regardless of which major party wins the election, closing the gender pay gap and criminalising wage non-compliance will likely be major issues to be addressed in the future.

2The Fair Work Commission has the power to terminate these types of agreements. However, this must occur on application by the employer or an employee, and there is no general ability to so do.

Photo by Brooke Cagle on Unsplash