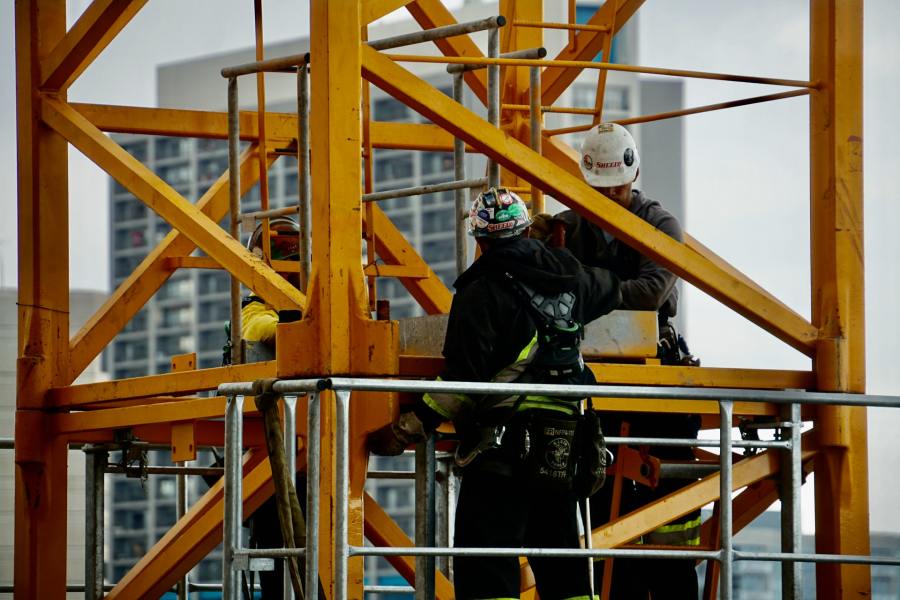 The High Court of Australia yesterday handed down its landmark judgments in two highly-anticipated matters that consider whether certain workers should be considered employees or independent contractors.

The decisions will have far-reaching implications for industries that engage workers as independent contractors, particularly in the transport and construction sectors, as well as the gig economy. Businesses in other sectors may also now seek to engage more workers as contractors, provided that the contracts of engagement are properly and carefully worded.

The decisions will undoubtedly increase certainty for business, with many employers having faced claims from workers engaged as independent contractors that they have been misclassified and are entitled to employment benefits.

The decisions are being praised by some as a "victory for common sense". However, others have expressed concerns that the decisions widen a loophole, making it easier for businesses to achieve significant cost savings by sourcing labour from contractors outside of employment laws and minimum terms and conditions.

The decisions provide for employment contracts to be treated like any other contract, despite the social reality of the employment relationship (which arguably the multi-factorial assessment does consider) and the inequality of bargaining power for workers who are entering into contracts.

The rulings could become an issue for whichever political party forms government and may feature in the federal election, with the Court leaving little option but legislation if unions want to bolster worker protections from "sham" contracts.

In Construction, Forestry, Maritime, Mining and Energy Union v Personnel Contracting Pty Ltd [2022] HCA 1 (Personnel) and ZG Operations Australia Pty Ltd v Jamsek [2022] HCA 2 (Jamsek), the Court was faced with two appeals that challenged it to outline the factors that organisations and workers can point to when characterising their relationships with one another.

The factual circumstances in Personnel involved a 22-year old backpacker with limited work experience, Mr McCourt, who signed an Administrative Services Agreement (ASA) with Construct, a labour hire organisation, in 2016. Under the terms of the ASA, Construct would offer Mr McCourt an opportunity to provide labour to third-party building companies, who would oversee Mr McCourt's day-to-day work and directly pay Construct, who in turn remunerated Mr McCourt.

Jamsek concerned two truck drivers, Mr Jamsek and Mr Whitby, who were engaged by a single company (which underwent several changes in ownership) as truck drivers from 1977 to 2017.

From 1977 to late 1985, it was clear that both workers were employees of the company. In 1986, the workers agreed to "become contractors", by forming partnerships with their respective spouses and re-engaging under fresh contracts between the company and these partnerships, while also purchasing their own trucks.

After the working relationship was terminated in 2017, it was in dispute whether the workers in fact became independent contractors, rather than employees, at the time of executing the second contract, and whether they were owed entitlements under the Fair Work Act 2009 (Cth), the Superannuation Guarantee (Administration) Act 1992 (Cth) and the Long Service Leave Act 1955 (NSW).

A Full Court of the Federal Court overturned the decision of the primary judge that the workers were independent contractors, finding that having regard to the "substance and reality" of the relationship, the workers were employees.

Answering the challenge these cases presented, the High Court upheld both appeals and thereby reached two different outcomes - finding in Personnel that the worker was an employee, and in Jamsek that the workers were independent contractors.

While the outcomes were different, the Court relied on consistent reasoning that can be applied to determine the character of employment and contracting relationships in the future.

The majority judgments in Personnel reflected a universal focus on the primacy of the contract in determining the nature of a relationship. The opening reasons of Kiefel CJ, Keane and Edelman JJ in particular noted that in absence of submissions that a contract is a sham, is ineffective under general law or statute, has been varied or otherwise displaced by conduct of the parties (e.g. conduct giving rise to an estoppel or waiver), there is no occasion to look outside of the terms of the contract and review the subsequent conduct of the parties in order to determine whether an employment relationship exists. Rather, the rights and obligations under the contract are primary, and are to be ascertained in accordance with established principles of contractual interpretation.

The majority diminished the use of a multi-factorial assessment, warning against "impressionistic and subjective judgement", or "engaging in the mechanistic counting of ticks on a...checklist". This may be the aspect of the two decisions with the most practical implications for parties, who will now need to squarely focus on whether a contract of employment creates a relationship where the worker is overall "...conducting his or her own independent business", or "serving in the business of the employer".

While Gageler and Gleeson JJ, the two judges making up the second set of reasons, still considered the terms of the contract as central to a characterisation of the relationship, they departed from the other judges in finding that the performance of the contract and subsequent conduct by the parties was relevant to the determination of the nature of the relationship. Gordon J, the final Judge making up the 6:1 majority, provided reasons more akin to those of Kiefel, Keane and Edelman JJ.

While the strict approach of the High Court means that the terms of contracts take primacy over the subsequent conduct of the parties and the reality of the relationship, parties drafting employment contracts should still be cautious of relying on contractual labels they give to a relationship as determinative of its character ─ as the majority consistently found that while Mr McCourt's contract described him as a contractor, the nature of the rights and obligations between the parties under the contract rendered him an employee of Construct. In this respect, the contract provided Construct the right to determine who Mr McCourt would work for and required Mr McCourt to cooperate in all respects in supplying his labour; in exchange, Mr McCourt being entitled to payment for the work performed. The Court considered this contractual right of control ─ a key asset of Construct's business as a labour-hire agency ─ constituted an employment relationship between Construct and Mr McCourt, despite the contract labelling it an independent contractor relationship.

In dissent, Steward J considered it an overreach for the judiciary to determine that previous tripartite contract arrangements and previous interpretation of the Independent Contractors Act 2006 (Cth) had been erroneous, preferring to leave this to the legislature.

Steward J then joined the majority in Jamsek to render it a unanimous judgment, finding that the workers were not employees of the company. The reasons for judgment in Jamsek largely reflected Personnel ─ with Kiefel CJ, Keane and Edelman JJ reiterating the need to focus squarely on the contract ─ in the absence of a reason to doubt its validity (such as a sham or it being otherwise ineffective at law) in governing the relationship of the parties. It bears noting that this is consistent with the reasoning in the other recent landmark High Court decision in the employment space, WorkPac Pty Ltd v Rossato & Ors [2021] HCA 23. We discuss this decision in detail in a previous article.

It is important to note that factors historically relevant to the characterisation of working relationships remain as such, particularly the right to exercise control and whether the individual is working in their own business or is embedded in the principal's business. The High Court's judgments concerned the approach to be taken in assessing these factors, concluding that the rights and obligations of the parties ascertained through consideration of the underlying contract (whether in written form or otherwise), rather than the conduct of the parties when performing the contract, are determinative.

For more information about these decisions and how they might apply to your organisation, please contact a member of our team.