Independent contractors vs employees: Do you need to be worried about Rossato? 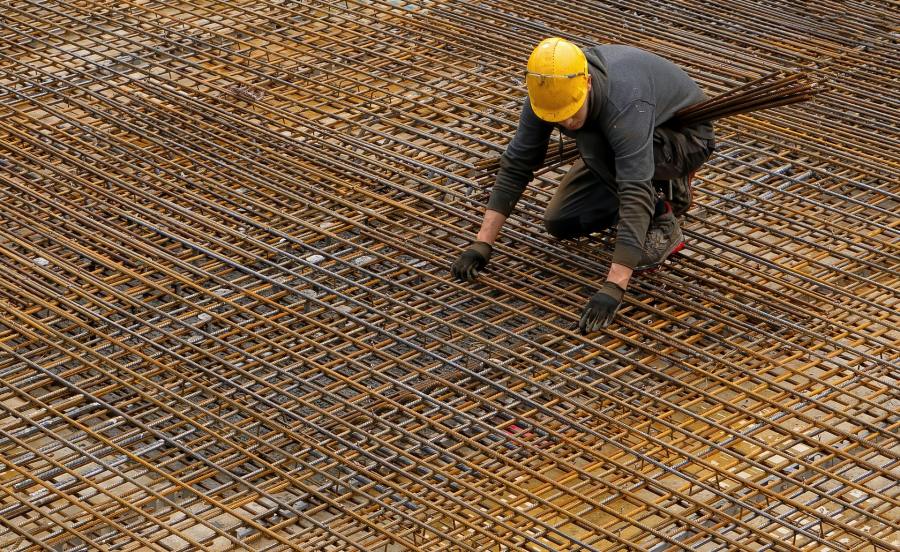 The High Court overturned the earlier decision of a Full Court of the Federal Court, determining among other things that the contractual arrangements between WorkPac and Mr Rossato did not include a mutual commitment to an ongoing working relationship.

The Full Court of the Federal Court had held that even where a contract is wholly written (such as was the case for Mr Rossato), consideration of implied terms, the parties' conduct in the employment relationship and the other indicia of permanent or casual employment also need to be considered in order to determine the nature of Mr Rossato's employment.

There are currently two matters that have been heard by the High Court (expecting decisions in the coming months), where the core issue to be determined is whether particular workers are employees or independent contractors.

The first is the decision of a Full Court of the Federal Court in Jamsek v ZG Operations Australia Pty Ltd [2020] FCAFC 119 (Jamsek) which found that two delivery drivers, each with nearly 40 years' service who owned their own trucks, were in fact employees rather than independent contractors as had been stated in their (although intermittent) written contracts.

A day after Jamsek, a different Full Court in Construction, Forestry, Maritime, Mining and Energy Union v Personnel Contracting Pty Ltd [2020] FCAFC 122 (Personnel Contracting) found that a 22-year-old backpacker engaged as a labourer was ultimately an independent contractor, however was critical of how much weight must be placed on the written labour-hire contracts in this assessment.

The facts and reasoning in each of Jamsek and Personnel Contracting are set out in our earlier article.

In light of Rossato, does the High Court have a clear runway to again overturn the Full Court of the Federal Court and rule that contracts reign supreme for independent contractors?

Unlike challenges to whether an employee was engaged on a casual basis, which is a relatively new concept, the law with respect to independent contracting dates back decades.

In the seminal judgment of the High Court in Stevens v Brodribb Sawmilling Co Pty Ltd (1986) 160 CLR 16 (Brodribb), Mason J first considered that the question of whether a worker was an independent contractor involved examining a variety of different factors.

Then, 15 years later, the High Court handed down its decision in the often-cited Hollis v Vabu (2001) 207 CLR 21 (Vabu), which established that the "totality of the relationship" must be considered in assessing whether a worker was an independent contractor.

It was also held that while the terms of a written contract were relevant, they were not determinative. Instead, the court outlined several indicia of an independent contracting arrangement, and thus the "multifactorial" test was born.

Since that time, various courts and tribunals have refined and expanded upon these indicia. There are now countless factors that may be indicative of an independent contracting arrangement, ranging from how payments are treated for the purposes of tax to whether the worker is required to wear a uniform with the company's logo.

It is unsurprising, then, that a Full Court of the Federal Court in each of Jamsek and Personnel Contracting followed a similar approach in attempting to characterise the relationships that were in issue in those cases, even if the court in Personnel Contracting was critical of that approach as being too complex and creating inconsistent outcomes.

Does this approach differ to the test for casual employment?

The critical difference in how the High Court approached casual employment in Rossato, and how it will likely approach independent contracting in Jamsek and Personnel Contracting, is that the concept of casual employment is derived from statute and ultimately a question of statutory construction.

Indeed, much of the High Court's judgment in Rossato was dedicated to explaining by reference to relevant provisions of the Fair Work Act 2009 (Cth) (Fair Work Act) the nature of employment more generally in Australia.

In determining whether a casual employment relationship exists, the court will consider whether there is an "absence of a firm advance commitment as to the duration of the employee's employment or the days (or hours) the employee will work". This is known as the "essence of casualness".

In the proceedings before the Full Court of the Federal Court, it was held that the "post-contractual" conduct during the employment relationship must be considered even if the contract is wholly in writing.

In fact, the court went so far as to rely on Vabu for the proposition that "[t]he parties cannot deem the character of their relationship to be something it is not" when it comes to the employment contract, even though this decision was made in the context of independent contracting, as pointed out by WorkPac in the proceedings.

However, this characterisation was only available to the court based on a strict interpretation of the Fair Work Act. On the other hand, the test for whether a worker is an independent contractor is entirely grounded in common law and the cases that have emerged over the past several decades, including from the High Court itself. For this reason, Rossato is not directly comparable to Jamsek or Personnel Contracting, as the tests are fundamentally different.

Is the High Court likely to consider Rossato in Jamsek or Personnel Contracting?

Should the High Court adopt a similar approach in Jamsek or Personnel Contracting by prioritising any written contract, it would result in a significant deviation from the status quo as first established by Brodribb back in 1986.

For this reason, it is unsurprising that none of the material filed in Jamsek or Personnel Contracting meaningfully deals with the decision in Rossato.

That is not to say, however, that the High Court cannot reach a similar decision as it did in Rossato regardless of whether or not the issue had been raised previously.

Indeed, outside of the industrial relations context, the current High Court has indicated a willingness to decide cases strictly in accordance with the law of contracts. For example, in Mann v Paterson Constructions Pty Ltd [2019] HCA 32 the High Court found that a party was not able to claim quantum meruit - a type of restitution - in excess of what would have been available under the contract.

This represented a significant departure to the law in the area of construction in favour of an approach more strictly aligned with the contract that was in place.

This means that notwithstanding the difference between the two tests, this High Court appears to have an affinity for contracts. It is therefore not outside the realm of possibility for the High Court to, at a minimum, increase the amount of weight in the "multifactorial" test that should be attributed a written contract.

Regardless of whether the High Court rewrites the test for determining if an independent contracting relationship exists, no doubt the contract in place between the parties will remain an important consideration.