Having faith in good faith 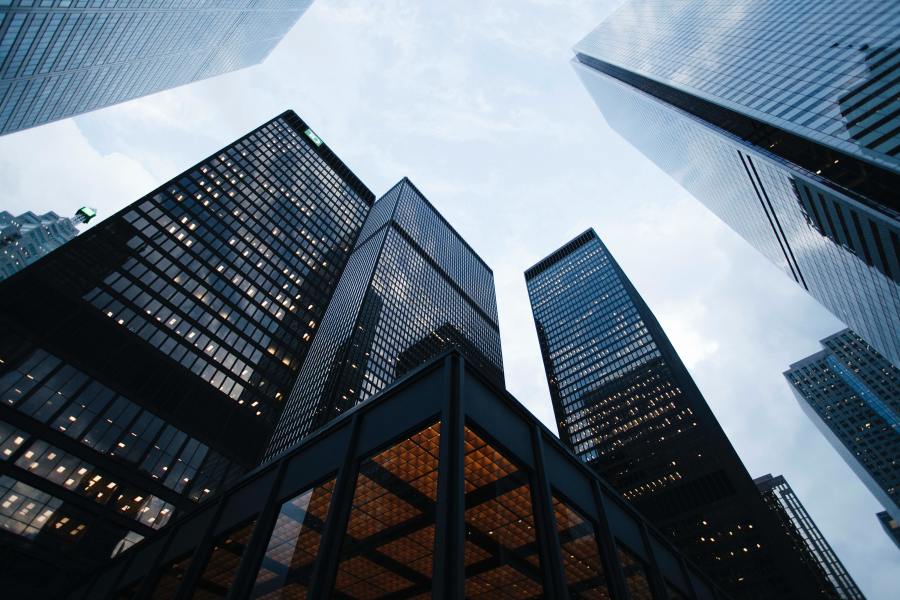 Over the last month landlords and tenants have been grappling with their responses to the impact of COVID-19 on tenants' financial obligations under leases.

Last week, in foreshadowing the mandatory code that is due to be released soon and possibly as early as tomorrow, the Prime Minister said that he wanted landlords and tenants to negotiate in "good faith" on issues including appropriate rent relief for tenants. Each State and Territory will need to implement its own legislation to reflect the principles that will be announced in the mandatory code.

The Prime Minister's language raises the prospect of significant developments in the common law area of good faith in commercial leases.

Where parties to leases captured by the mandatory code cannot agree on rent relief, they are expected to be obliged to undertake mediation. It is not yet clear whether that mediation:

The mandatory code will only apply to certain leases. This will leave many tenants attempting to negotiate directly with landlords on rent relief, both on the interpretation of the lease itself (which most likely will not include a general good faith obligation), and the code. While parties may not be obliged (whether under their leases or under legislation) to vary their lease terms, the unprecedented mix of mandated closures of buildings, tenants reducing or stopping rent payments without approval and a moratorium on tenant evictions because of non-payment of rent raise the prospect of significant future litigation volumes and more expansive interpretations of the doctrine of good faith.

In these unprecedented times, will a broader doctrine of good faith develop, and will the courts be prepared to read a general principle of good faith into commercial contracts? Could the remarkable turmoil the market is currently experiencing form the foundation for the evolution of the good faith doctrine to a point where:

Either outcome would be a revolutionary step in the law of contracts.