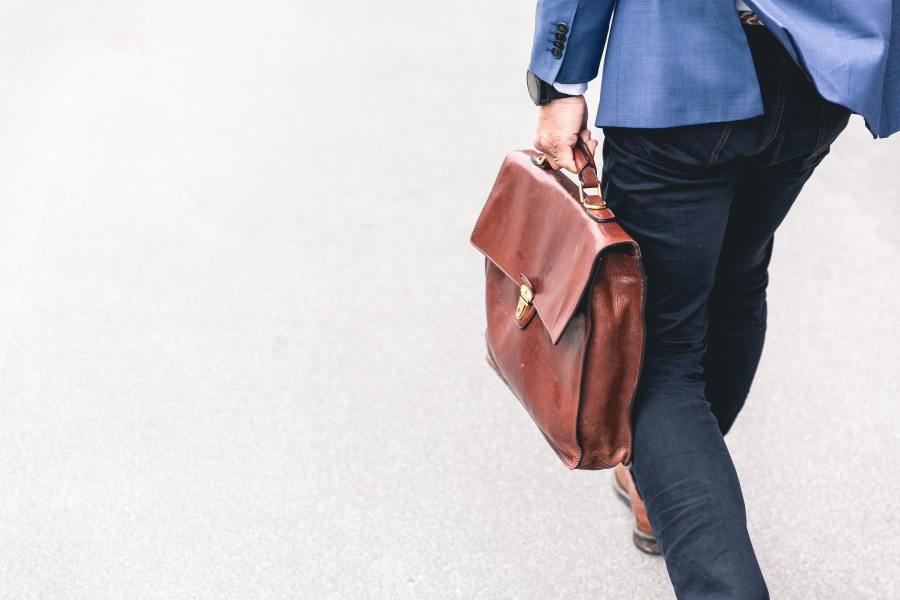 Last week, JobKeeper was enshrined in legislation. Our most recent update looked at the changes to the Fair Work Act 2009 which were made to achieve this. However, much of the detail of the scheme, particularly in relation to eligibility, was left to Rules to be made by the Treasurer.

The Rules have now been published. While they are largely consistent with previous announcements, we examine some of the key features, including in relation to employer eligibility to participate in the scheme, more closely below.

As we have previously outlined, JobKeeper will be accessible to employers who experience the requisite reduction in turnover (which varies depending on their size and the nature of their business).

The Rules establish a "decline in turnover test" which can be applied to determine whether this requirement is met.

The test may be applied to any month from March to September (inclusive) or to the entirety of quarters beginning 1 April and 1 July 2020.

When a business satisfies the turnover test for any relevant period (month or quarter), it will meet that condition for the remainder of the JobKeeper payment scheme, that is until 27 September 2020.

As such, an employer will commence receiving the wage subsidy for eligible employees as soon as they satisfy the "decline in turnover test". Even if business improves before the end of the scheme, they will continue to receive payments.

However, payments will not be backdated prior to an employer becoming eligible. If an employer only satisfies the test in June, they will not receive the subsidy for previous months.

The Treasury has said there will be some tolerance where employers, in good faith, estimate the necessary fall in turnover to access the scheme but actually experience a slightly smaller reduction.

The Commissioner of Taxation also has discretion to set an alternative test to determine whether an employer qualifies for JobKeeper payments. The circumstances in which this discretion may be applied include where a business was not operating at the same time in 2019 or where the corresponding period in that year is not an appropriate comparison for other reasons (e.g. something unusual occurred in the business during that time).

Employers are required to keep records that enable them to substantiate any information provided to the Commissioner in relation to their eligibility for JobKeeper.

Qualifying businesses must also report monthly turnover information to the Commissioner for the duration of the scheme.

Businesses should keep evidence of a decrease in sales, bookings, quotes, customer sales, number of customers and any other factors that may be relevant to the business' turnover.

"Contrived" reductions in turnover will not qualify

It is worth noting that if the Commissioner determines a reduction in turnover to be "contrived", then the employer will not be entitled to any payments.

It has previously been announced that, once an employer decided to participate in the JobKeeper scheme, then it would need to ensure that all eligible employees were registered. This would ensure that employees who have already been stood down do not miss out on payments.

This "one in, all in" concept features in the explanatory statement to the Rules but, curiously, is absent from the Rules themselves.

It is possible the Rules will be amended to address this, or that employers will be required to declare that they have included all eligible employees when applying for benefits under the scheme.

For the time being, it would be safest for employers to behave as though the "one in, all in" rule were a feature of the scheme.