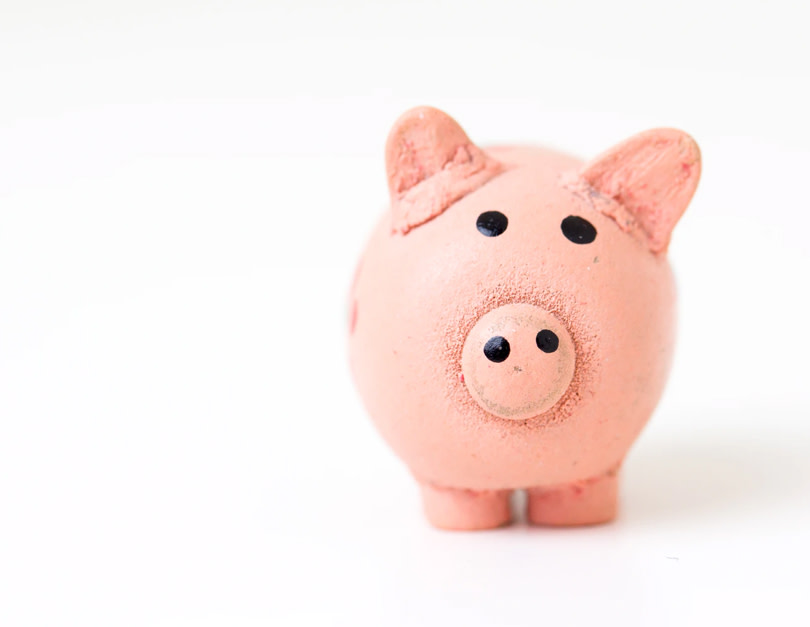 Insurers were successful in avoiding a professional indemnity policy on the basis of the insured's fraudulent misrepresentation and non-disclosure in the recent case of [Esined No. 9 Pty Limited v Moylan Retirement Solutions Pty Ltd [2020] NSWSC 359] [1]

The case provided useful guidance on the standard of proof for fraudulent misrepresentation and non-disclosure under s 28(2) of the Insurance Contracts Act 1984 (Cth) (ICA) and also what constitutes a "fact" that is capable of notification under section 40(3) of the ICA.

We discuss the case and its key takeaways below.

Based on Mr Moylan's advice, the plaintiffs and some of their family members advanced funds into various loan investments and corporate investment vehicles. The plaintiffs' funds were primarily advanced to Moylan Investment Group Pty Ltd (MIG), the principal corporate investment vehicle Mr Moylan controlled. The plaintiffs were promised interest returns at rates of between 9% and 13.5%. What Mr Moylan was operating was in substance a Ponzi Scheme, and any repayment of the MIG loans entirely depended on successful subdivision of residential land or property development.

As a result of the global financial crisis, the investment vehicles failed, were placed in liquidation, ceased to trade, or otherwise became worthless. MIG was wound up, the plaintiffs' monies were not repaid, and Mr Moylan was made bankrupt. The insured, MRS, was also deregistered subsequently.

As a result, the plaintiffs commenced three separate actions pursuant to section 601AG of the Corporations Act 2001 (Cth) (CA) directly against the PI insurers under the 2012/2013 and 2013/2014 policy years to recover the losses they claim they had suffered as a result of Mr Moylan’s advice.

To succeed against PI insurers directly, the plaintiffs had to satisfy both limbs under section 601AG, being:

PI insurers defended all three actions under both limbs of section 601AG. On the issue of coverage, the PI insurers denied liability under the policies on the following grounds:

The plaintiffs were successful in establishing liability against MRS but they failed on their case that the PI insurance policies responded.

The Court found that the plaintiffs were successful in establishing the liability of MRS on a broad range of causes of action: misleading and deceptive conduct, negligent breach of a duty to advise, breach of fiduciary duty, breach of contract, and statutory unconscionability.

The plaintiffs also ran an argument that they were entitled to compensation arising from a contravention of section 912A(1) of the CA as MRS failed to do all things necessary to ensure that financial services provided by MRS were provided "efficiently, honestly and fairly". However, s 912A is a regulatory provision which does not found a statutory cause of action against MRS, or an award of statutory compensation [2]. Having made the liability findings on the various causes of action in the plaintiffs' favour, the Court did not address this point further.

The plaintiffs were however, unsuccessful on the second limb of s 601AG because the Court found that:

The notification clause of the 2012/2013 policy required that “the insured shall notify [the insurer] of any claim or loss as soon as practicable and within the insurance period”. There was no "deeming provision" in the policy.

The 15 January 2013 cover letter gave a short description of the business of MRS and referred to a potential claim against the insured: “[i]n relation to the potential claim, at this stage it is just a potential possibility and no action has been brought.”

Attached to the notification form was an Appendix in the following terms:

"A small number of clients have invested/lent funds to property investments and/or companies that have to date been unable to repay those funds in total.

At the time of the investment all appropriate disclosures were made and clients invested/lent funds with full knowledge of the circumstances at the time.

At this stage no loss has been crystallised and no claim or complaint has been formally lodged.

We wish to advise the insurance company that there is a chance of a claim against Moylan Retirement Solutions in relation to any loss that may be incurred.”

The Court found that there was no valid notification under the 2012/2013 policy year because:

This meant insurers were not liable under the 2012/2013 policy year.

The Court did however find that there was a valid notification of a claim made under the 2013/2014 policy year as the statements of claim were served on insurers during that policy period. Despite this, cover under that policy year was not available as a result of the Court's finding in the insurers' favour that the 15 January 2013 Notification constituted fraudulent non-disclosure and misrepresentation, which entitled the insurers to avoid the 2013/2014 policy.

In applying the principles in Briginshaw [3], the Court made findings of serious misconduct against Mr Moylan as the Court was "comfortably satisfied" from the available evidence that an inference of fraud was warranted. Those included the following:

First, the Court was comfortably satisfied that Mr Moylan had made fraudulent misrepresentations in the 15 January 2013 Notification. In coming to this conclusion, the Court closely scrutinised the words in Appendix A and found that it was misleading to say:

Second, the Court was satisfied that Mr Moylan had made fraudulent non-disclosures in the 2013 proposal form for much the same reasons as above.

In light of the available evidence, the Court also found that Mr Moylan withheld the information that he did from the 2013 proposal because he had reason to believe he would not obtain further insurance if proper disclosure was made to insurers.

The Court therefore found that the insurers were entitled to avoid the 2013/2014 policy pursuant to section 28(2) of the ICA.

Aside from the fraudulent non-disclosure and misrepresentation his Honour also commented in obiter that the insurers would also have been successful in their alternative non-disclosure case under s 28(3) to reduce their liability to nil based on the same matters.

Whilst fact specific, this case nevertheless provides a good reminder of the standard of proof for fraudulent misrepresentation and non-disclosure under s 28(2) and what constitutes a "fact" that is capable of notification under section 40(3) of the ICA.

For section 40(3) to operate, the facts that are notified must at least point towards “a claim”. What this means in practical terms is that the insured should provide details or "facts" including the following:

The notification should also not be couched in vague terms of a "potential possibility".

As for section 28(2), running a fraudulent misrepresentation / non-disclosure case to avoid an insurance policy is not a decision that should be taken lightly by any insurer. Allegations of fraud are serious and the threshold to prove fraud is high. It therefore requires insurers to show clear and unequivocal evidence which allows the Court to comfortably draw inferences of fraud against the insured.

Insurers should keep in mind that while the standard of proof for fraud remains "on the balance of probabilities" (civil standard), inferences of fraud will not be drawn lightly and the Court must be "comfortably satisfied" from the available evidence that an inference of fraud is warranted. If an explanation of negligence or accidental error is plausible, it is unlikely that inferences of fraud will be drawn by the Court.

[2] Up until April 2019, the main consequence of a contravention of the "efficiently, honestly and fairly" obligation and other general obligations under section 912A(1) was licencing action against an existing AFSL holder or the refusal of a new licence by ASIC - see s 915C (suspension or cancellation) and s 913B (refusal). In April 2019, an additional package of remedies for contraventions of the general obligations came into force pursuant to the Treasury Laws Amendment (Strengthening Corporate and Financial Sector Penalties) Act 2019. As a consequence, a contravention of the general obligations of an AFSL constitutes a contravention of the new section 912A(5A) which is a civil penalty provision pursuant to s 1317E. The maximum pecuniary penalties for a contravention of the obligations under s 912A(1) are substantial. Although these new civil penalties now apply (since April 2019 and after this trial was concluded), a breach of s 912A(5A) does not give rise to an explicit right to compensation. Whilst compensation orders are provided for in ss1317H and 1317HA for breaches of certain specified provisions, a breach of s 912(5A) is not one of those specified as it is an unclassified provision according to the table in s1317E(3).