The fiery fight over the MFB's latest agreement 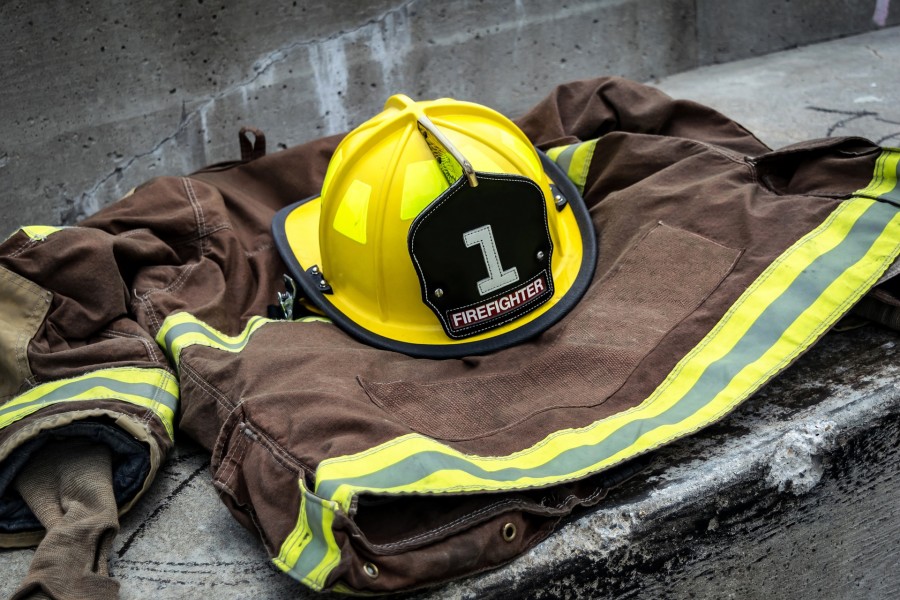 The Metropolitan Fire and Emergency Services Board, United Firefighters Union of Australia, Operational Staff Agreement 2016 (Agreement) was approved on 18 February 2019.[1]

The Agreement survived a series of challenges, most recently, an application by the Minister for Jobs and Industrial Relations for a review of its approval by a Full Bench of the Fair Work Commission (Commission).

Approval of the Agreement

On 3 April 2018, the Metropolitan Fire and Emergency Services Board (MFB) applied to the Commission for approval of the Agreement.

The Commonwealth Minister for Small and Family Business, the Workplace and Deregulation (now the Minister for Jobs and Industrial Relations) (Minister) and the Victorian Equal Opportunity and Human Rights Commission (VEOHRC) sought leave to be heard in relation to the MFB's application for approval of the Agreement.

At the hearing, among other arguments, the Minister and VEOHRC advanced an interpretation of section 195 of the FW Act that prohibited enterprise agreement terms that were indirectly discriminatory. The MFB opposed this interpretation. This submission picked up on the competing Federal Court authorities of Klein v Metropolitan Fire and Emergency Services Board[2] (regarding section 351 of the FW Act) and Shop, Distributive and Allied Employees Association v National Retail Association (No 2) (SDA).[3] (which considered an equivalent provision to section 195, but in the context of discriminatory terms in modern award (section 153)).

Deputy President Gostencnik stated that if section 195 of the FW Act did extend to indirect discrimination, he would have found the Agreement incapable of approval because he considered it contained three categories of indirectly discriminatory terms. These were provisions that:

On 15 January 2019, Deputy President Gostencnik issued a decision (First Decision)[4] that the Agreement:

The First Decision found that apart from some clauses of the Agreement which the Deputy President considered would limit access to flexible working arrangements in contravention of the FW Act, the Agreement otherwise satisfied the requirements that must be met for the Commission to approve an enterprise agreement.

To address the Commission's concerns regarding flexible working arrangements, the MFB provided the Commission with undertakings which would amend the relevant clauses (Undertakings).

Developments following the approval of the Agreement

At the same time as the Review Applications, the MFB applied to vary the Agreement to remove ambiguity or uncertainty in three clauses of the Agreement, which it considered arose from the effect of the Undertakings (Variation Application).

The Review Applications and the Variation Application were heard on 4 June 2019 before a Full Bench of the Commission comprised by Vice President Hatcher, Deputy President Masson and Commissioner Lee.

The Minister's Review Applications were based on two grounds under the First and Second Decision.

The Minister alleged that the Undertakings should not have been accepted by Deputy President Gostencnik as they were likely to result in substantial changes to the Agreement from the form it was in when it was approved by the MFB's employees, such that they did not meet the requirements for acceptance of an undertaking under section 190(3) of the FW Act. The Minister alleged that that 'the undertakings accepted by the Deputy President in the [S]econd [D]ecision radically recast the part-time employment provisions of the Agreement and resulted in a scheme inconsistent with that intended by the MFESB and the UFU'.[10] The Full Bench held that approach to determining whether undertakings result in a substantial change to the Agreement is for 'an assessment to be made as to the nature and effect of those changes in the context of the Agreement as a whole'.[11] The Full Bench noted that the Agreement had '163 clauses and 20 schedules dealing in considerable detail with almost every conceivable feature of the employment of firefighters'[12] and the Undertakings only affected a small number of clauses which only applied to a small number of employees covered by the Agreement who worked part-time.

The Full Bench stated that the Undertakings did not affect pay or other employment benefits and noted the recent comments of a Full Bench in CFMMEU & Ors v Specialist People Pty Ltd,[13] it is not likely that employees would object to “…modifications that fundamentally protect their interests”'.[14]

Unsurprisingly given this analysis, the Full Bench rejected this Review Application on the basis that it did not 'attract the public interest'[15] and was 'entirely lacking in merit'.[16]

The Full Bench stated that:

The Minister does not in truth identify any appealable error in the Deputy President’s consideration under s 190(3)(b), but in substance merely advances submissions contending for a different conclusion. This does not constitute a proper basis for the conduct of a review.[17]

The Minister alleged that the First Decision was incorrect in treating section 195 of the FW Act and "discriminatory terms" as limited to only direct discrimination, and argued that because of Deputy President Gostencnik's finding that the Agreement contained terms that were indirectly discriminatory, it could not be approved.

This Review Application was also rejected by the Full Bench.

In doing so, the Full Bench found that the effect of the Undertakings was to remove any indirectly discriminatory effect that clauses of the Agreement may have had:

…we consider that the modifications to the Agreement effected by the undertakings accepted in the second decision together with variations made as a result of our grant of the MFESB application have entirely removed the basis upon which those findings were made.[18]

Accordingly, the Full Bench found that this Review Application lacked a 'practical purpose'.[19]

Further, although it was ultimately not necessary for it to do so (given its conclusion regarding the effect of the Undertakings), the Full Bench agreed with the MFB's submissions (and the approach adopted by Deputy President Gostencnik in the First Decision), that section 195 of the FW Act does not extend to indirect discrimination. In doing so, the Full Bench considered that there were real difficulties with the Minister's arguments that section 195 extended to indirect discrimination.

One of the Undertakings had the effect of removing the requirement for the UFU to agree to any part-time work arrangements. The Minister submitted that under section 191(1) of the FW Act, an undertaking that is accepted by the Commission is taken to be a term of the Agreement only “as the agreement applies to the employer” such that 'the [U]ndertakings could not validly affect any right of the UFU under the Agreement'.[20]

The Full Bench identified that the words of the section relied on by the Minister reflected that sections 191(1) and 191(2) were intended to apply to single-employer agreements and multi-employer agreements, and 'are not to be read as meaning that undertakings are incapable of effecting any alteration to the rights of persons bound by an agreement other than the employer'.[21] In rejecting the Minister's argument, the Full Bench noted that undertakings usually impose obligations on both the employer and employee and [expressed] [its] surprise that it was even advanced.22 The Full Bench stated that if:

undertakings could only operate as a term of an agreement applying to the employer [it] would render untenable the whole mechanism of undertakings as a means by which the approval of agreements may be facilitated.[23]

Full Bench Decision: MFB's Variation Application granted, requested amendments are made to the Agreement by way of clarification

The Full Bench found that the amendments sought by the MFB in the Variation Application "merely perfect what was plain[ly] intended by the [U]ndertakings proposed by the MFESB and accepted by the Deputy President in the [S]econd [D]ecision".

Lander & Rogers acted for the MFB in all of the proceedings discussed in this article.