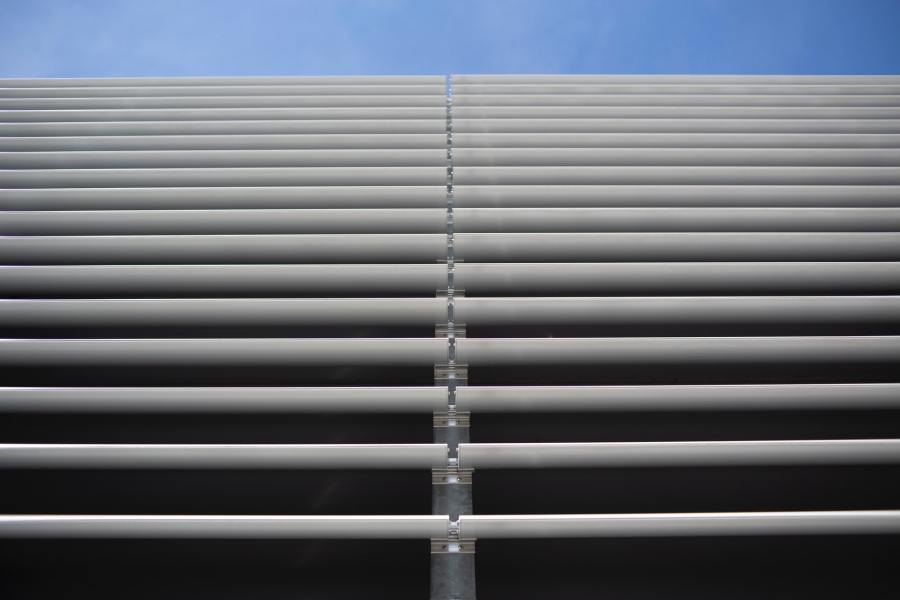 A year ago, the Neo200 building was engulfed in flames. One year on, the building's fire engineer, Bruce Thomas, has failed in his bid to side-step disciplinary proceedings brought against him by the state's building regulator (the Victorian Building Authority (VBA)). The VBA was successful, and may now proceed with its disciplinary proceeding against Mr Thomas.

Mr Thomas was the fire engineer for the design of the Neo200 building.

On 10 April 2019, the VBA advised Mr Thomas that it was undertaking an investigation into his conduct. Two weeks later, Mr Thomas attempted to surrender his registration as a building practitioner.

In June 2019, the VBA issued a "show cause" notice to Mr Thomas. This notice required Mr Thomas to "show cause" as to why the VBA should not impose disciplinary sanctions against him.

In September 2019, the VBA refused its consent to Mr Thomas surrendering his registration as a building practitioner.

Mr Thomas applied to the Supreme Court for judicial review of the VBA's actions. In his application, Mr Thomas argued that:

The Court found in favour of the VBA. Specifically, the Court found that the VBA was acting for a proper purpose in refusing Mr Thomas' attempt to surrender his registration, namely, protection of the public. The Court also found that it was "reasonably necessary" to halt Mr Thomas' retirement plans, in order to make him "amenable to the disciplinary regime".

The Court observed that that it was important for the show cause process to continue, given the serious issues of public safety which were being raised.

The Court also rejected Mr Thomas' argument that the VBA lacked jurisdiction to issue the show cause notice.

The case was a win for the VBA in circumstances where it is vigorously pursuing various classes of building practitioners over their approval / use of flammable cladding products. 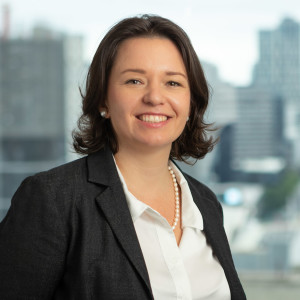 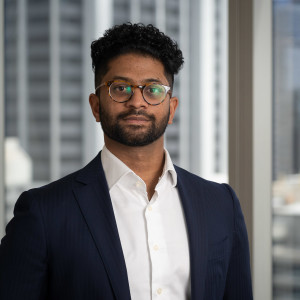