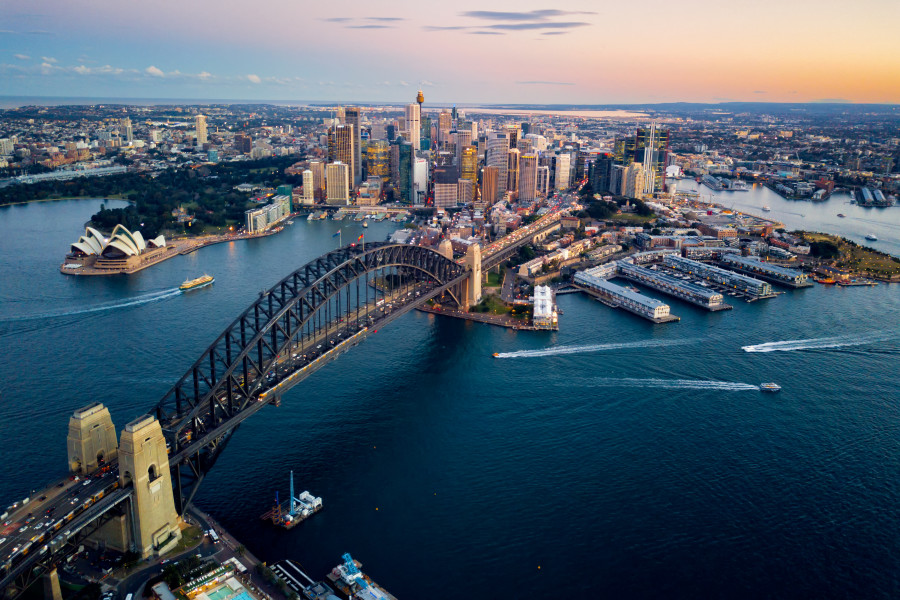 The recent Full Court decision in Bant & Clayton (No. 2) [2019] FamCAFC 200 highlights the need to obtain timely expert legal advice in international family law matters — particularly where parties have a choice of jurisdictions in which to resolve their dispute.

In this matter, the parties met and began living together in Dubai, United Arab Emirates (the UAE) in mid-2006, were married in the UAE, according to sharia law, in 2007 and had a child in 2009. The wife is an Australian citizen and the husband is a citizen of the UAE. The parties separated in July 2013, while in Australia. After separation, the wife and the child continued to live in Australia.

On 15 July 2014, the husband commenced divorce proceedings in Dubai. Those proceedings also sought a waiver of the matrimonial rights of the wife — in effect, to finalise all financial aspects of the breakdown of their marriage. At the time, there were no property proceedings then on foot in Australia.

The wife was notified of the UAE proceedings and had lawyers act as agents for her in Dubai, though she did not appear in those proceedings. In late February 2015, orders were made in accordance with the husband’s application. The orders granted the husband a divorce and ended the wife’s rights to seek property orders under the law of Dubai. No appeal was brought within the relevant appeal period and no provision exists for that period to be extended.

On 18 September 2018, the Family Court of Australia dismissed the husband's application for a permanent stay of the wife's property and spousal maintenance proceedings, which the husband sought on the basis that the UAE proceedings had, in effect, determined the same cause of action.

The Full Court confirmed that the doctrine of res judicata estoppel applied in this matter — that is, that the Court was satisfied that "in prior proceedings, a court or tribunal of competent jurisdiction over the same subject matter and the same parties, has by decree, order or judgment, finally and conclusively determined the same cause of action."

The Full Court then went on to confirm that the wife's failure to seek spousal maintenance (alimony) in the UAE proceedings (where she had the opportunity to do so) was a bar to her now seeking that the Family Court of Australia make orders for maintenance.

With the ever-increasing number of international families, many of whom have property in more than one country, Bant & Clayton highlights the need to obtain early advice in all legal jurisdictions in which there may be a dispute, ensuring parties are able to make informed decisions about the conduct of their matter.

This decision also highlights the risky nature of failing to participate in proceedings brought in a foreign jurisdiction by a former spouse — whether your client objects to that jurisdiction or otherwise, failure to engage could be extremely costly for your client.

Lander & Rogers has extensive experience in international relationship and family law matters, including international maintenance and child support. Our memberships of the International Academy of Family Lawyers and international referral network, TerraLex, enable us to support the interests of our clients in every overseas jurisdiction.