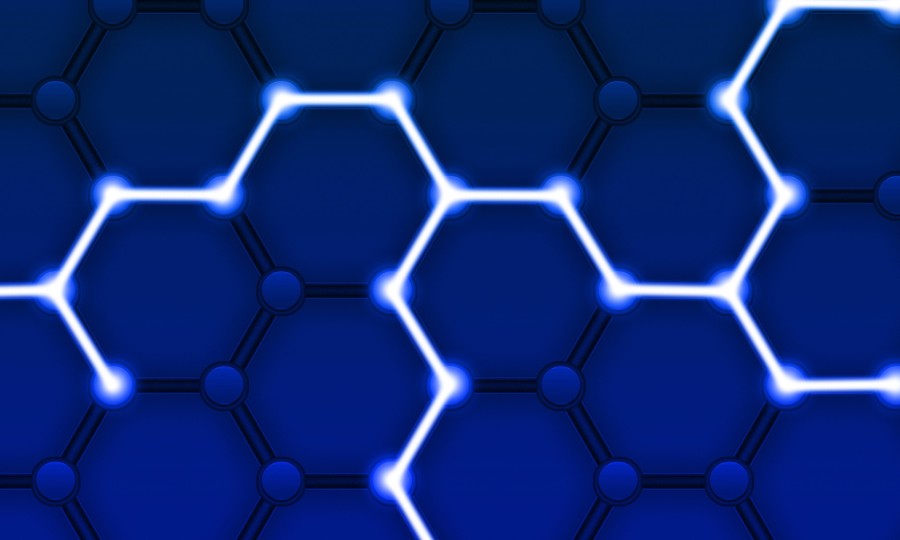 Each year in May, the Big Apple is descended upon by bitcoin-traders, cryptographers and emerging technology lawyers for Blockchain Week NYC. The week-long blockchain festival is anchored by 3-day headlining conference, Consensus, held at the Hilton Midtown.

Those who attended Consensus in 2018 noted a few key differences between last year and this year, which tell us a lot about where the industry is at. First, the number of attendees halved. This is at least partly a symptom of a 12-month cryptocurrency bear-market (which finally turned around in the leadup to Consensus).

But perhaps a more insightful observation was the change in audience. The t-shirt and sneaker-wearing crypto traders had been replaced by business men and women in suits. While suits are not always an exciting sign, in this case they are an indicator of a maturing industry, which is a very good thing.

Consensus is so varied in content and participants that you can practically find a discussion or demo on anything you want, from the most obscure research in cryptographic models to the latest off-the-shelf, plug-in-and-go blockchain products from the world's biggest software providers. However, there were some recurring themes and trends over the course of the conference worth our attention:

There was plenty of content for us lawyers to get excited about with regulation of crypto being a key topic of discussion. Over the course of the week we saw the full remit of views from legal providers, industry and regulators. The strong sentiment remains that the current approach of trying to regulate blockchain technology (or at least cryptocurrency) using legacy regulatory frameworks — for example, the Howey test to answer the question of whether an investment in an ICO invokes securities laws[1] — is unworkable and holding the industry back. Clearly, introducing new regulatory frameworks that are fit for purpose for blockchain technology is no small task. It will require strong understanding, advocacy, and leadership for blockchain within the legislature.

The blockchain for enterprise space is fertile hunting ground. Traditionally, when it comes to fundamental emerging technologies some of the biggest winners are those who can bring fully-managed software solutions to market for the enterprise space. It happened with cloud computing, it's happening with machine learning, and if a wander around the showroom floor at Consensus is anything to go by, blockchain could be heading down a similar path. Who is in the arms race? Think Microsoft Azure, Amazon (AWS), IBM, Google, and Oracle.

STOs are the industry's answer to 2017's brutal wave of Initial Coin Offerings (ICO). ICOs were the issuance of tokens for usage within an application. The argument went that the tokens were utilities for the network, not securities, and thus did not need to adhere to security laws. An STO is an offering of a digital asset which is asset-backed and fully compliant with regulation. The asset could be anything from a bond to a stock or a piece of real estate. One of the interesting things about security tokens is that the legal regulation is baked into the protocol —for example if a security is only to be offered to accredited investors, the token is coded so that it cannot be sold or transferred to non-accredited investors.

Blockchains are open networks by design. Even permissioned (sometimes called 'private') blockchains usually have participation from at least three entities. In a decentralised environment where there is participation from more than one entity, having strong and clear governance processes becomes crucial. More and more we are seeing consortium models used for blockchain projects in the enterprise space — often where the participants or owners of the consortium are traditional competitors. In this case, getting the governance of the network right is paramount to the longevity of the project.

Some blockchain commentators have called 2019 the year of DeFi. DeFi (decentralised finance) is the deployment of traditional financial instruments on decentralised networks. Think borrowing, lending, hedging, leveraging and collateralisation… in a peer to peer environment with no bank or financial institution in the middle. An example of a DeFi app gaining some traction is Dharma — a crypto lending platform that allows debtors and underwriters to connect and create crypto loans. DeFi is a step towards re-architecting the banking system in an open environment, and is producing some fascinating innovation.

What's next for blockchain?

The take-aways from Consensus were promising. A lot of the hype around blockchain has come and gone. What we have left is a growing industry full of intelligent and highly skilled people that believe in the technology and are focused on building out the infrastructure needed to make it work.

The next two to three years will be critical for blockchain as a lot of projects are taken from pilot to production. Success will ultimately come when the technology becomes ubiquitous and consumer facing applications reach mass adoption.

1 In the case of Securities and Exchange Commission v. W.J. Howey Co, the United States Supreme Court ruled that an investment contract exists when there is investment of money in a common enterprise with a reasonable expectation of profits to be derived from the efforts of others.