The high price of an unsigned contract 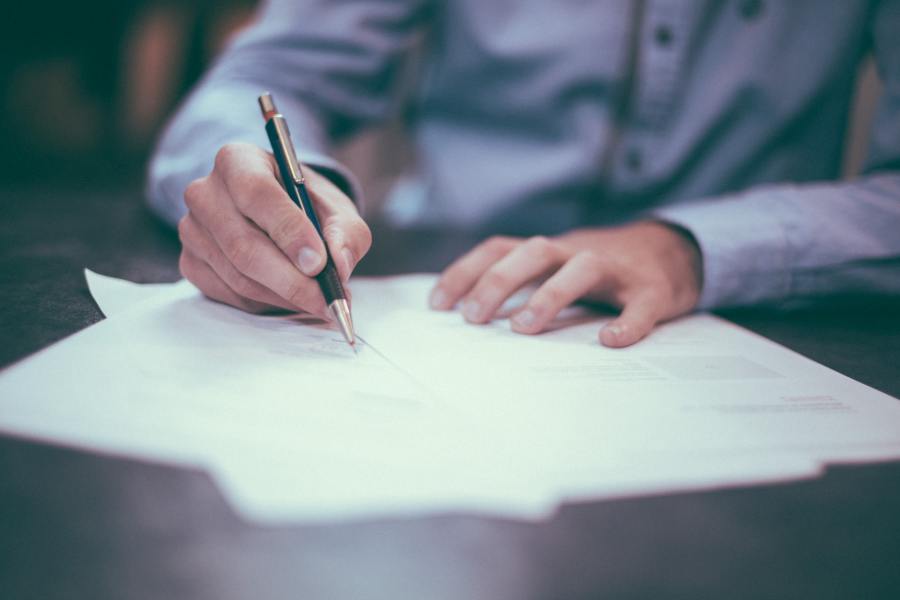 An ASX 100-listed company is paying the price for not ensuring an employee signed her employment agreement, after the Supreme Court of NSW ordered it to pay more than $1.1 million in damages plus legal costs to its former finance director following her termination from employment.

The lesson for employers from this case is to ensure you have proper documentation recording the current terms and conditions of employment for employees, and that such documentation has been signed by employees.

In 2006, the employee in question was hired by Washington H Soul Pattinson (WHSP), initially as its CFO. At this time, she signed a short-form employment agreement, which included an express term requiring WHSP to give three months' notice of termination.

In 2014, WHSP offered the employee a new position of finance director, which included her former duties as CFO as well as executive director duties and general governance responsibilities for the entire business, including in relation to work health and safety matters.

The dismissal and court case

On 12 April 2018, the employee's employment was terminated by WHSP without notice or pay in lieu of notice. Her termination letter did not make any reference to poor performance. The only reason given for the termination in the letter was that "she was not the right fit". WHSP would, during the proceedings, assert that her employment was terminated due to her underperforming in her role, but the Court found that there was little evidence for this being the case.

On 3 July 2018, the employee commenced proceedings in the Supreme Court of NSW seeking compensation for lost salary and incentive benefits. Ten days later, WHSP paid her three months' pay, which it characterised as being paid in lieu of notice in accordance with her original 2006 employment agreement.

Which employment agreement applied, if any?

One of the main questions arising during proceedings was whether the 2006 or 2015 employment agreement applied to the employee's employment, or whether none did at all.

WHSP contended that the 2006 employment agreement applied, as it was never expressly rejected by the parties.

Neither WHSP or the employee claimed that the 2015 employment agreement applied, as she had not signed it, and had clearly indicated that she had some suggested changes to it, which WHSP had not responded to.

The Court considered the evidence and made the following findings.

When considering these findings together, the Court determined that "all of these matters point to a change in the contractual landscape", and that on the employee's appointment as finance director, the parties intended that the terms and conditions of her employment would no longer be as set out in the 2006 employment agreement, but instead be governed by a new employment agreement.

For the employee, the Court considered factors including:

The above factors led the Court to the conclusion that the employee would have great difficulty in obtaining comparable employment to her former role at WHSP. Indeed, she had not obtained further employment from the time of her termination to the time of the hearing, almost two years later.

In the circumstances, the Court found that 12 months was a reasonable period of notice. Accordingly, for the purposes of damages, WHSP was required to pay her an additional nine months' notice (having paid her three months' pay in lieu of notice previously).

Having found that WHSP had breached the employee's unwritten employment agreement by giving her insufficient notice of termination, the Court also found that her claims for unpaid incentive payments were also valid, and ultimately awarded her a total of more than $1.1 million, as well as her legal costs.

This article is part of a regular employment law column series for HRM Online. It was first published in HRM Online on 22 September 2020.