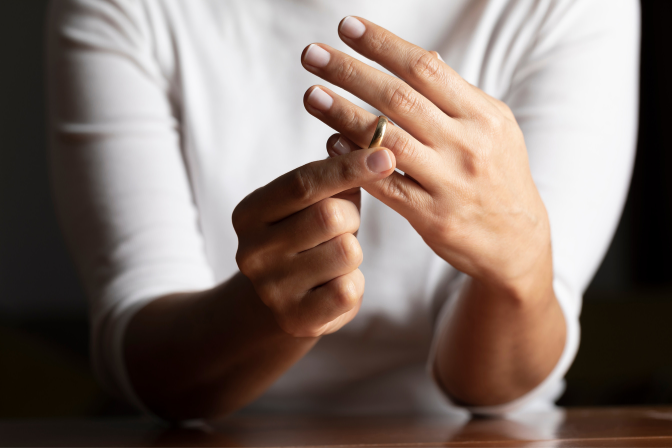 As of Wednesday 6 April, married couples in England and Wales will be able to commence divorce proceedings without having to provide grounds for their divorce or civil partnership dissolution.

Previously, couples in England and Wales could only be granted a divorce if they could prove their marriage or partnership had broken down as a result of adultery, desertion or unreasonable behaviour. The enactment of the Divorce, Dissolution and Separation Act (2020) means that couples will now only need to state that their relationship has "irretrievably" broken down.

A major catalyst for this change was the case of Owens v Owens [2018] UKSC 41, in which the Supreme Court upheld a decision to refuse a contested divorce petition by Mrs Tini Owens. Mrs Owens sought to divorce her husband of 40 years, but as her husband contested the divorce, she could only obtain a divorce after the couple were separated for a period of five years.

The trial judge, HHJ Tolson, concluded that the examples Mrs Owens had provided of her husband's unreasonable behaviour were "flimsy". In the judgment of the Supreme Court, Parliament was invited to reconsider the law as it would apply to cases like that of Mrs Owens.

No fault divorce in Australia

Divorces in Australia have been granted on a "no fault" basis since 1975. Prior to 1975, making an order for divorce required a finding of fault, which had ramifications for any subsequent property settlement, based on the finding of a breach of a marriage contract.

It is pleasing to see that other jurisdictions including England and Wales have adopted no fault divorce, providing a smoother path for couples to move on after a separation.

For advice on seeking and responding to applications for divorce, please contact our team of family & relationship law experts.

Photo by simarik on Getty Images.