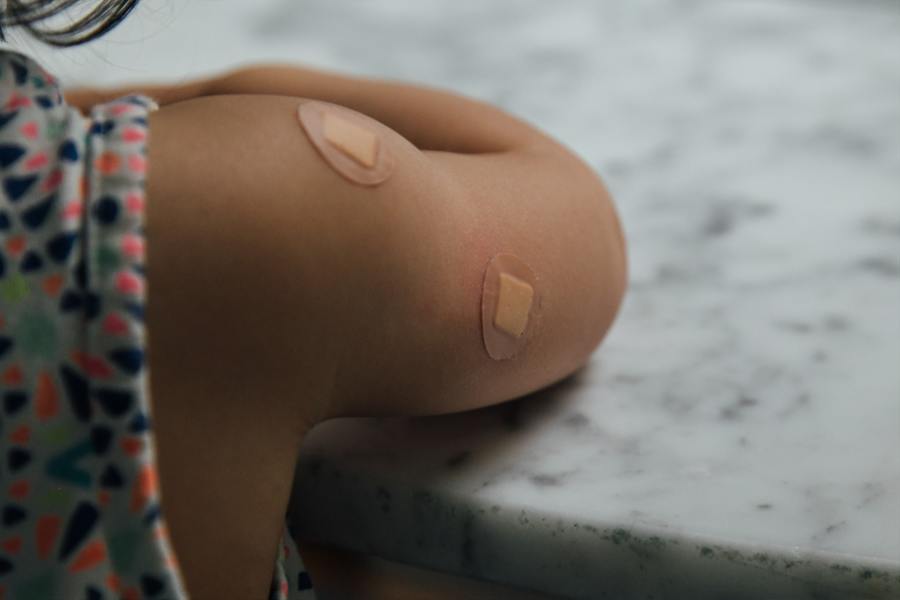 In Australia, children from the age of five are eligible to receive vaccination for the COVID-19 virus. However, parents do not always see eye-to-eye when it comes to their children being immunised against COVID-19.

Recent decisions of the Federal Circuit and Family Court of Australia shed light on the Court's approach when determining these disagreements.

What does the Family Law Act say?

Under the Family Law Act, it is presumed that a child's parents each have equal shared parental responsibility for all major long-term decisions relating to their children such as education, religion, and medical matters.

In practice, that means that neither parent can act without the consent of the other parent in relation to major long-term decisions. However, the presumption can be rebutted in certain situations (for example, where a parent has committed family violence or child abuse).

Parents who cannot resolve their dispute by negotiation or mediation may need to apply to the Federal Circuit and Family Court of Australia. This usually involves them filing competing applications, filing affidavits, making legal submissions, and adducing evidence from third parties such as experts.

Broadly speaking, in COVID-19 vaccination disputes, judges will either make a specific order for or against vaccinating a child, or they give one parent sole parental responsibility to make the decision to vaccinate a child.

How have the courts been deciding these disputes?

The recent decisions show that there is a tendency for courts to decide in favour of the parent who wants their child to be immunised. However, the nuances of each case provide important insights for each parent in the dispute.

In Fontain, a self-represented father unsuccessfully sought an urgent injunction to prevent the mother from obtaining a second dose of COVID-19 vaccine for their two children (born in 2014 and 2016). The mother had caused the first dose to be administered without the father's consent.

The father's evidence was scarce. The limited evidence on which he did rely included a publicly available Australian Government Department of Health document which, the Court noted, "categorically concludes that the benefits of the Pfizer vaccination greatly outweigh the risk of side effects of the same." The mother, on the other hand, referred to evidence from the children's paediatrician and general practitioner who were supportive of the vaccination being administered.

After considering the evidence, the Court decided that the children's best interests were served by an order permitting the mother to complete the children's vaccinations. The Court noted that the father's application failed to identify "any objective basis on which to deny these children, and the public generally, of the benefits of vaccination."

In Lamos, the applicant father sought orders to facilitate the parties' two children receiving COVID-19 vaccinations. The mother was opposed to the children being immunised. The father's application succeeded.

At the time of the hearing, the father had sole parental responsibility for the youngest child, so the court needed only to determine whether he could decide to immunise the older child who was residing with the mother.

The Court acknowledged that "the COVID-19 vaccines carry with them a risk of harm to the recipient". However, the small risk of harm identified "by these reputable Australian organisations indicates that, as a general proposition, the risks are significantly outweighed by the benefits". The Judge agreed with the father that there were also significant "community" benefits in the children being vaccinated, such as the protection of vulnerable people.

However the Court was aware of the age of the older child and that he was residing with his mother. It acknowledged that there would be "very significant practical impediments to the father having [the child] vaccinated without his active co-operation". As such, the Court made an order authorising the father to arrange for the child to be vaccinated, provided the child also consented.

In Karcher, the applicant father succeeded in an application for sole parental responsibility on the issue of the child's immunisation against COVID-19.

The child initially lived with the mother but following her admission to a psychiatric hospital for therapy, the father became the sole carer. The mother opposed the vaccination of the child.

Both parties presented limited expert evidence. However, the Court took "judicial notice" (under section 144 of the Evidence Act) of several undisputed facts about COVID-19, including its transmissibility and seriousness. The Judge also considered pro-immunisation evidence from the child's GP, which the father relied upon.

In deciding in favour of the father, the Court noted that "the child lives with the Father and the Father has taken the time and trouble and care to have the child consult with a General Practitioner, whom I regard as an expert...". The Court also had regard to the fact that the father's position was consistent with the recommendations of the Commonwealth and State government and that he courteously did not immunise the child against the mother's wishes.

Having regard to the current "pandemic" status of COVID-19, the Court's approach in Karcher in judicially "noting" undisputed facts about COVID-19 suggests that courts may be inclined to find that an order favouring immunisation will be appropriate in the absence of strong contraindications.

This case involved an unsuccessful application by a father to restrain the mother from obtaining a second dose of COVID-19 vaccination for their two children after the mother had already caused the first dose to be administered without the father's consent.

Despite initially acting without the father's consent, the Judge accepted the evidence of the children's medical practitioners in favour of immunisation and found that the children's best interests were best served by providing the mother with sole parental responsibility on the question of immunisation.

The Court placed weight on:

This case demonstrates that the Court will readily look across borders when determining the best interests of the child on the question of COVID-19 immunisation.

Rusena involved an unsuccessful application by a mother to restrain the father from causing the parties' children to receive COVID-19 immunisation.

Rusena can be differentiated from the previous cases because the mother relied on the expert evidence of a professor with 24 years' experience in vaccine research.

The father's submissions focussed on the benefits to the community at large in the children being immunised. The father also relied on the expert evidence of a doctor experienced in administering COVID-19 vaccines who deposed that side effects were rare and that the risks of not immunising the child were outweighed by the benefits.

The mother indicated that she was not opposed to immunisation but wanted more time to consider it. The Court was concerned that this would lead to further litigation in the future and that it had an obligation under the Act to make an order that would be least likely to lead to the institution of further proceedings.

In finding in favour of the father, the Court referred to publicly available medical factsheets and the evidence of the children's medical practitioners when coming to this decision. The Court also agreed with the father about the benefits to the community at large in the children being vaccinated.

The recent decisions show an overwhelming tendency by the Court to make orders that result in children being immunised against COVID-19.

The Court will engage in a risk-benefit analysis when determining what is appropriate and in the child's best interests. Parents who are opposed to their child being immunised will need to present cogent expert evidence relating specifically to their children.

Medical contraindications that render the risk of immunisation greater than the apprehended benefit will need to be clearly shown. In the absence of cogent evidence, the courts can take judicial notice of publicly available evidence and based on that public information will presume that the benefit of immunisation outweighs the risk.

Any alleged contraindications will need to be more than merely speculative. In the matter of Clay & Dallas [2022] FCWA (18 January 2022), the Family Court of Western Australia considered an application by the mother of a a 15-year old child to restrain the father from seeking to immunise the child. The child suffered from a heart murmur, obesity and other health issues. The mother submitted that this would render the child to risk of complications from the vaccine.

Evidence of the child's medical practitioners indicated that the heart murmur was not of itself a contraindication against immunisation (despite the rare risks of pericarditis and myocarditis from the Pfizer vaccine). Moreover, the child expressed a desire to be vaccinated, and her views were given significant weight.

Parents who find themselves caught in these disputes will need to think carefully about their children's individual circumstances; investigate the views of the children's medical practitioners; and (depending on the child's age and other factors), also consider the child's personal wishes.

Photo by Charles Deluvio on Unsplash 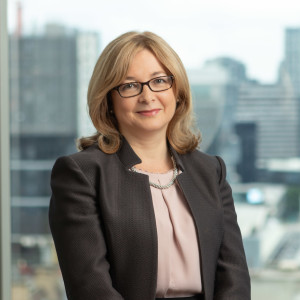 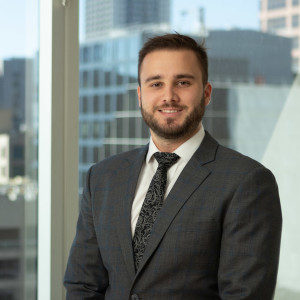