Smart Contracts 101: What the future holds for smart legal contracts 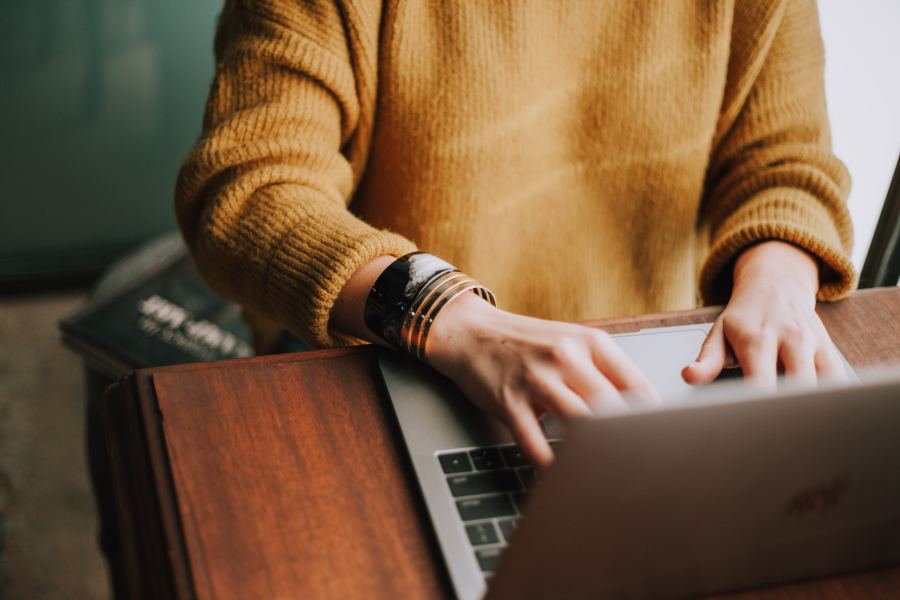 The term 'smart contract' has emerged as a popular buzzword, mingling technology and law, and the ideals of trust, immutability, transparency and security. But what does all that mean in real terms? How are smart contracts actually used? And in what ways might they disrupt our businesses, clients and communities?

Recently, members of our Blockchain and Digital Assets group sat down with smart contract experts, Dr Philippa Ryan and Professor Volker Skwarek, the lead authors of the international standards for legally binding smart contracts, currently being developed by the International Organization for Standardization (ISO). We asked them to break down the tech-speak and get to the practical: what are smart legal contracts and where can we expect to see them used in the near future?

What's in a name?

Professor Skwarek reminds us that a smart contract is basically 'just a computer program,' so users shouldn't be put off by the terminology or understanding why it's called a smart 'contract'. What matters to users, says Professor Skwarek, is not the name, or how the software works, but what it actually does. This is one of the great tech truths. Few users of the Internet are interested in the names of the underlying protocols that power the world wide web or how they operate.

Because of the ubiquity of standard-form contracts, which are often only altered to include 'the particulars of the parties involved, when you want the thing to happen, [and] what it's going to cost' – some areas of contract law are particularly ripe for automation. Dr Ryan predicts that, before long, standard-form contracts for things like phone, insurance and energy supply contracts will be recorded in code. These coded 'smart' contracts will likely incorporate international laws and regulations, which is necessary for businesses looking to grow. As Dr Ryan says, 'you're not going to operate at scale if you're not thinking globally’.

So where are smart contracts actually heading and what are the hurdles?

Realising the potential of smart contracts relies on finding applications that are scalable. 'The problem at the moment', says Dr Ryan, is ironing out what she terms 'very particular little legal issues' like intellectual property, privacy, and anti-money laundering considerations. One of the more exciting possibilities of smart contracts is the idea that regulations addressing these issues can actually be coded into the smart contract itself. For example, a smart contract that automates know-your-customer requirements for each party in accordance with law.

'First, in relation to registered assets, such as shares or interests in land, to assist in making them more readily transferable; and second, in government, within its own departments or agencies, where, at scale, smart contracts can solve a problem, for example monitoring the distribution of welfare.'

Dr Philippa Ryan is a barrister and a senior lecturer in the College of Law at ANU, where she is Director of the ANU LLM program. She is a member of the Treasury Audit Committee and chairs Standards Australia's Smart Contracts Working Group. Dr Ryan is an editor of the Stanford Journal of Blockchain Law & Policy and is an independent member of the Lander & Rogers Board.

Professor Volker Skwarek is Head of the Blockchain Research Group at Hamburg University of Applied Sciences, and convenes the Smart Contracts Working Group. As an electrical engineer with an academic background that extends to law, economics and computer science, Professor Skwarek says '[b]its and bytes are nothing abstract for me. I can feel, touch and see them, which makes me a little bit different to other computer scientists.'