The dangers of digital dismissals 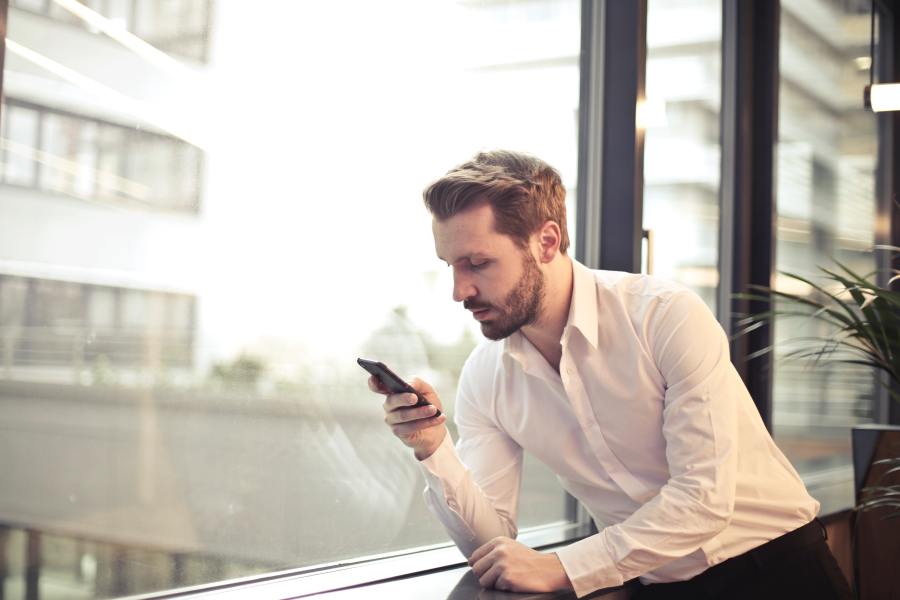 Termination of employment by text message found to be "unconscionably undignified", even for small businesses

Two recent decisions from the Fair Work Commission serve as a warning to employers that advising employees via text message that their employment has been terminated is rarely appropriate or considerate.

Mr Wallace was employed by AFS for approximately two years as a casual security guard. He had previously been verbally counselled regarding his work performance.

A couple of days after Mr Wallace raised a query about AFS's failure to pay him for a particular shift, he received a text message from Brooke Everett, the wife of AFS's director, which said, "Effective immediately we no longer require your services as a casual patrol guard with AFS Security".

Mr Wallace attempted to contact AFS via text message and telephone to obtain an explanation for his dismissal. He then went to AFS's office and was told by Ms Everett that as he was a casual employee, AFS was not required to provide an explanation.

Mr Wallace did not receive any paperwork regarding the termination of his employment and proceeded to bring an unfair dismissal claim to the Fair Work Commission.

In respect of the decision to dismiss Mr Wallace by text message, AFS's director submitted that text message was the normal method of communication at AFS and that, as a "generational thing", people do not use emails these days.

The Commissioner described the method of dismissal as "repugnant", stating that (emphasis added):

"Notification of dismissal should not be made by text message or other electronic communication. Unless there is some genuine apprehension of physical violence or geographical impediment, the message of dismissal should be conveyed face to face. To do otherwise is unnecessarily callous"

The Commissioner considered that "basic human dignity" requires that dismissal be conveyed personally. This is the case even for small business employers and in circumstances where text message or email is ordinarily used by an employer to communicate with employees.

Mr Wallace did not seek reinstatement and was awarded compensation of $12,465.

62-year-old Van-Son Thai had been employed by Email Ventilation as a sheet metal worker for 12 years.

Email Ventilation's owner, Javier Vilches, asked Mr Thai to agree to a reduction in his hourly rate of approximately 20% per hour. At around the same time, the Australian Manufacturing Workers Union raised concerns with Mr Vilches about whether Mr Thai was being properly paid by Email Ventilation.

Mr Thai's employment was terminated shortly thereafter. Mr Thai was notified of the termination by a text message from Mr Vilches, which said:

"Effective immediately I give notice of termination of your employment, please note you are required to work your notice period".

All of these objections were dismissed by the Fair Work Commission.

The Commission found that Mr Thai's dismissal was unfair, and it was satisfied that there was no valid reason for the dismissal, noting that the reasons provided by Mr Vilches were not only capricious and fanciful, but also contradictory and irreconcilable.

The Commission noted the complete lack of natural justice afforded to Mr Thai and the "disgraceful and grossly unfair" manner in which the dismissal was carried out. In respect of notification of dismissal by text message, the Commission's Deputy President commented (emphasis added):

"It is not the first time I have had cause to point out that informing an employee of their dismissal by phone, text or email is an inappropriate means of conveying a decision, which has such serious ramifications for an employee. I consider it would only be in rare circumstances that a decision to dismiss an employee should not be conveyed in person".

The fact that Email Ventilation is a small business employer with only a few employees and no industrial relations expertise was no excuse.

Mr Thai sought reinstatement, which the Fair Work Commission did not consider appropriate in the circumstances. Further evidence and submissions from the parties regarding compensation has been requested, which is yet to be determined. 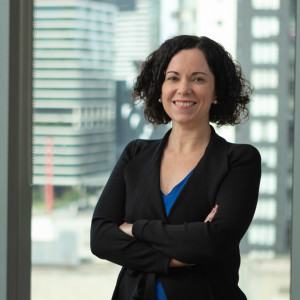