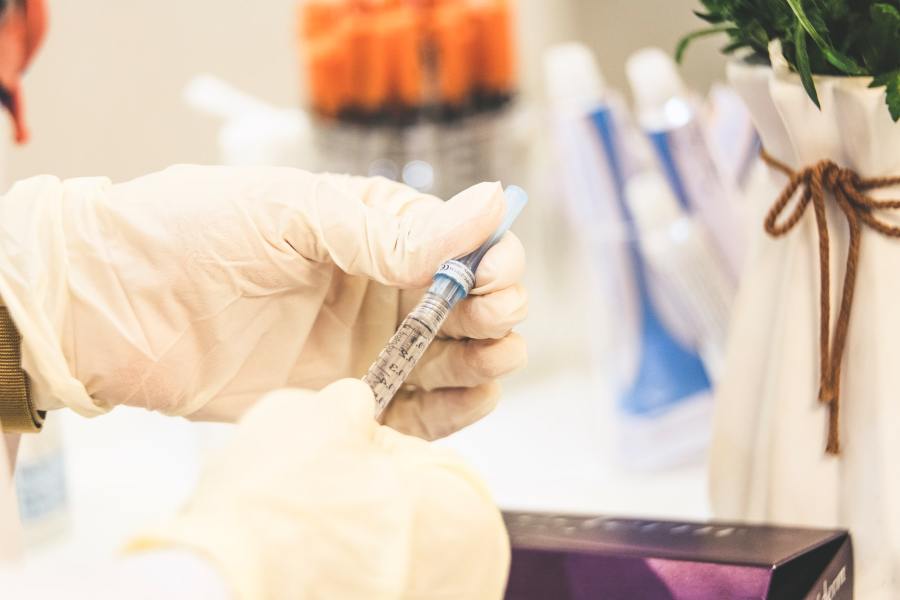 On 20 April 2021, the Fair Work Commission handed down its decision in Barber v Goodstart Early Learning. In this case, an employee was dismissed after refusing to take a flu vaccine as directed by their employer.

The central issue was whether it was lawful and reasonable for an employer to enforce a mandatory vaccination policy. The decision in this matter is the first of its kind and will be instructive for employers in the future.

In April 2020 the employer, Goodstart Early Learning, introduced a mandatory immunisation policy, requiring all staff to receive the influenza vaccination unless they had a medical condition making it unsafe for them to do so. Goodstart is a childcare and early learning provider employing some 17,500 staff.

Bou-Jamie Barber, a Goodstart employee, objected to the vaccine on medical grounds. She presented evidence that she had a "sensitive immune system" and claimed she had previously experienced adverse effects after receiving a flu vaccination.

Consequently, Barber claimed she had been unfairly dismissed in the Commission.

Was the mandatory vaccination requirement lawful and reasonable?

The Commission first considered whether Goodstart, in enforcing its mandatory vaccination policy, had given a lawful and reasonable direction to its employees.

The Commission found that the policy was reasonable, as Goodstart had a duty to protect the health and safety of its employees and the children under its care. It accepted that:

Did Barber have a valid medical exemption?

Goodstart's mandatory vaccination policy does not require employees to be vaccinated if they have a medical condition which makes it unsafe for them to do so. Barber gave evidence that she had previously experienced migraines after receiving a flu vaccine; however, this could not be corroborated by hospital records. She also produced medical certificates to show that she had coeliac disease, a non-severe allergy, and a sensitive immune system. A medical expert gave evidence that a flu vaccine would not exacerbate any of Barber's existing medical conditions or have any adverse consequences on her health.

The Commission was satisfied that, on the medical evidence available, the vaccine did not pose any additional risk to Barber. The Commission said that "the acute risk to her based on family history and a sensitive gut are unsupported...[a]ll she could produce were vague certificates which attest nothing substantive". Barber was not entitled to a medical exemption.

The Commission held that Barber chose not to comply with the lawful and reasonable direction of her employer. On this basis, her dismissal was not unfair, and her application was dismissed.

Was the vaccination an "inherent requirement" of the role?

The Commission also considered Goodstart's submission that Barber had been validly dismissed as the flu vaccination was an "inherent requirement" of the role.

The Commission rejected this argument as a valid basis for dismissal. The Commission observed that, "where [Barber] has successfully performed her role for many years, it is difficult to see how the policy is not simply seeking to artificially impose an inherent requirement upon her."

Irrespective of an employee's personal views about vaccination, an employer may likely be successful in mandating a vaccination policy based on its work health and safety obligations and other factors. These things are generally judged on a case by case basis, and this decision is by no means a one/two jab policy-fits-all. Earlier this year, Safe Work Australia and the Fair Work Ombudsman both stated that most employers cannot require their employees to be vaccinated against coronavirus. But some experts disagree. Commentators have contended that employers' work health and safety obligations, together with their commercial interests, make it reasonable to mandate vaccinations.

Employers have a duty, so far as is reasonably practicable, to provide a safe working environment and minimise risks to health and safety. For example, some employers may require employees to get vaccinated against COVID-19, for example, in circumstances where employees or clients are particularly vulnerable to contracting COVID-19.

Employers considering mandatory vaccinations must be careful to avoid unlawfully discriminating against employees. This could include employees who object to the vaccine due to their disability, religion or political views. It may be unlawful for employers to take adverse action against such employees if they refuse to vaccinate.

Employers need to assess these types of matters on a case by case basis, and in the context of any evidence that supports the employees' objection to a policy requiring mandatory vaccination.