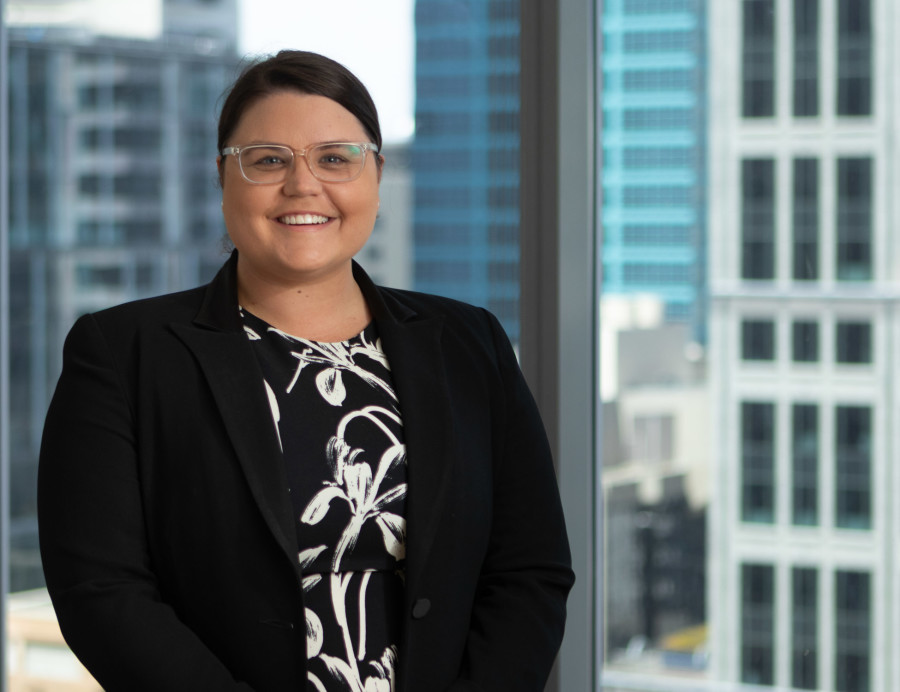 Amanda has broad experience in insurance law and commercial insurance litigation in both QLD and NSW. She has for many years acted for Australian and overseas insurers on a range of coverage, litigation and disciplinary matters.

In 2013, Amanda gained valuable insight into the key commercial issues facing insurers following a nine-month secondment with a Lloyds Underwriter. Earlier, she spent two years as the Associate to His Honour Judge Samios in the District Court of Queensland.

Amanda is admitted to the Supreme Court of QLD and High Court of Australia. She frequently litigates matters in both QLD and NSW and has also litigated matters in the ACT, Tasmania and both the Federal and High Courts. Amanda's defence of regulatory health matters also requires her to operate across all States and Territories of Australia.

Amanda's practice focuses on acting as defence counsel in the medical malpractice sphere, including in relation to defence litigation, disciplinary proceedings and coronial enquiries. She also acts as defence counsel in the litigation of personal injury and product liability claims involving complex multi-party disputes for national and international corporations and not for profit organisations. Amanda has advised insurers on complex contractual indemnity issues in various multi-party disputes.