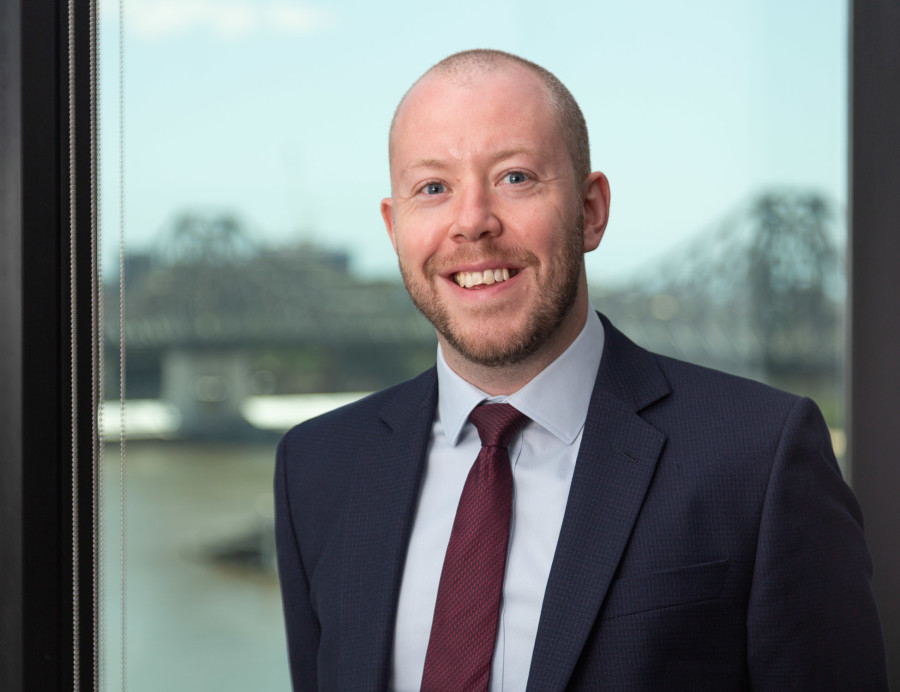 Graeme is a dual-qualified lawyer, having practised in Scotland for seven years before requalifying in Queensland. He enjoys a broad and varied practice, currently representing insurance companies and private clients.

Graeme acts for insurers and private clients alike, working in both the casualty and construction space. He regularly acts for insurers in respect of casualty claims connected with public liability and workplace accidents. He also has an interest and specialism in disease claims, particularly with respect to asbestos claims.

Graeme is active in the construction space, regularly advising clients on a broad range of claims, including large infrastructure projects. He also regularly acts for registered building surveyors in respect of regulatory and disciplinary matters.

Graeme has considerable experience in acting for local and national governments in Scotland and has undertaken secondments at both Edinburgh City Council and the Office of the Advocate General, the Scottish department of the UK government.

Graeme's areas of expertise include: