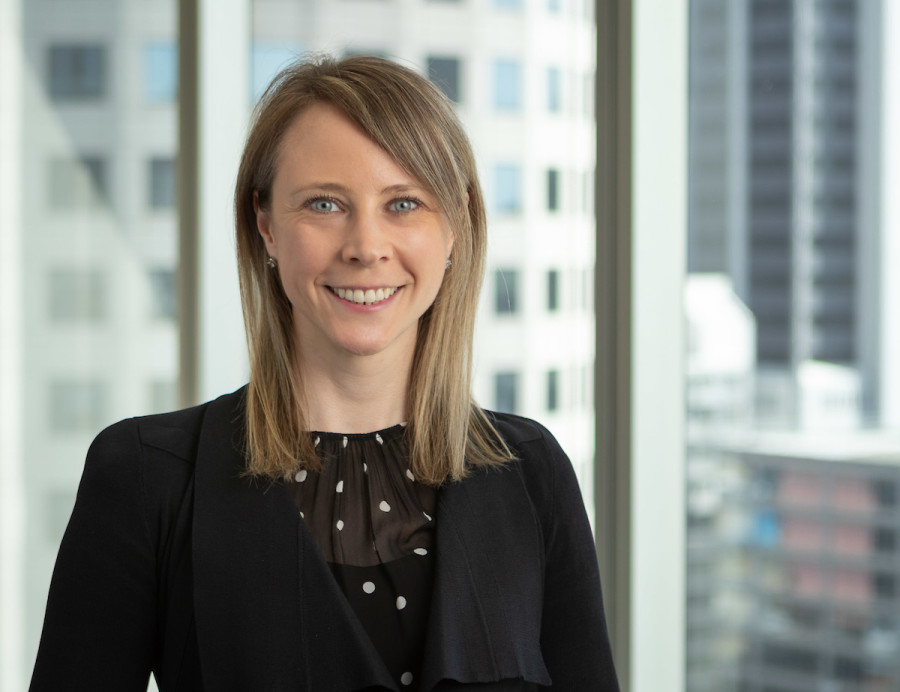 Jess has been involved in a number of high profile and complex class actions and has given extensive advice on D&O, prospectus and investment management insurance policy coverage. She also has considerable experience in professional indemnity insurance, having acted in claims brought against solicitors, financial planners, accountants, engineers, surveyors, and others.

Prior to joining Lander & Rogers, Jess worked in the dispute resolution group of a large Australian-based law firm and worked on a number of major commercial litigations. In 2014 and 2015, Jess gained invaluable experience by undertaking a 10-month secondment with a large insurer client during which time she managed a wide variety of claims.