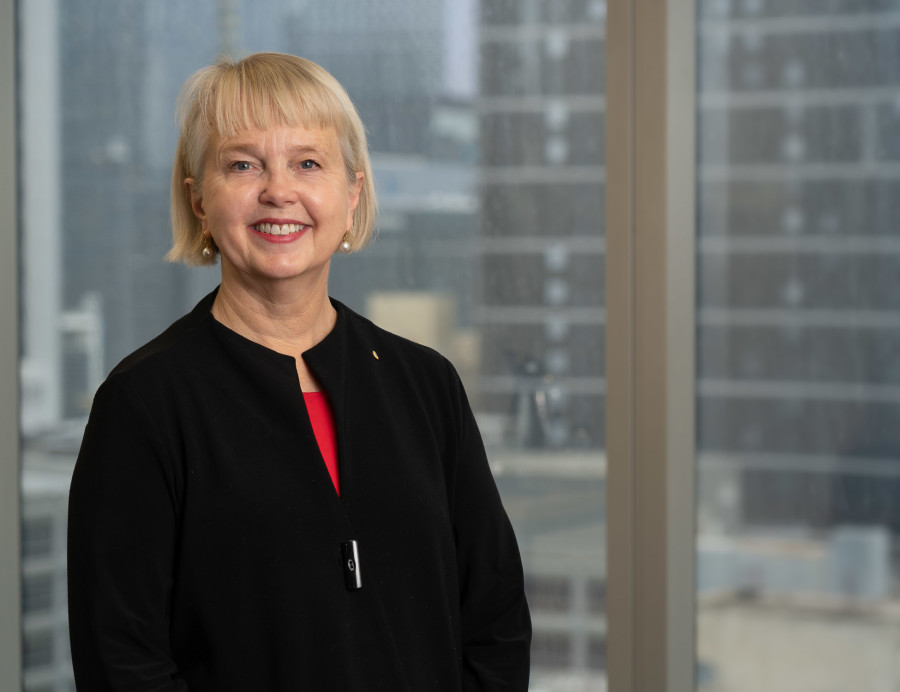 Until 1989, Peggy worked as a lawyer in the USA, advising employers on employee benefit arrangements. This work involved developing and designing pension plans, welfare benefit plans and executive compensation arrangements.

Prior to joining Lander & Rogers, Peggy was a partner and later a consultant at a large Australian-based international law firm.

Peggy's areas of expertise include:

Peggy was a consultant to the federal government's 2010 "Cooper Review" of the Superannuation System and was also appointed as a member of the Peak Consultation Group to advise government on implementation of the Stronger Super reform package.