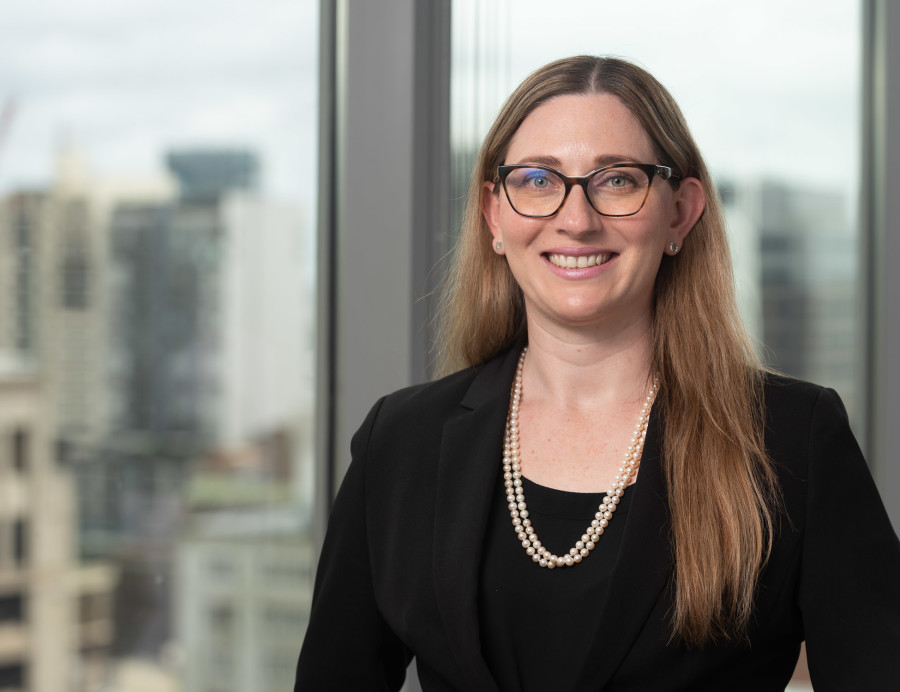 Suzanne is a litigation and dispute resolution lawyer with over 10 years' experience primarily in insurance law advising both local and international insurers, with a focus on financial lines and professional indemnity.

Suzanne has extensive experience providing coverage advice and as defence counsel in litigated and non-litigated disputes.

Prior to joining Lander & Rogers, Suzanne spent 9 years with an international law firm in Sydney in the insurance team. In 2016 Suzanne completed a 5 month secondment with a local claims handling agency where she gained significant experience in managing claims and exposure to different insurance policies. More recently, Suzanne was employed by a Big 4 professional services firm as a Legal Counsel in the Disputes Team of the General Counsel's Office.

Suzanne's areas of expertise include: