Child support debts: The longer the arrears, the harder the enforcement? 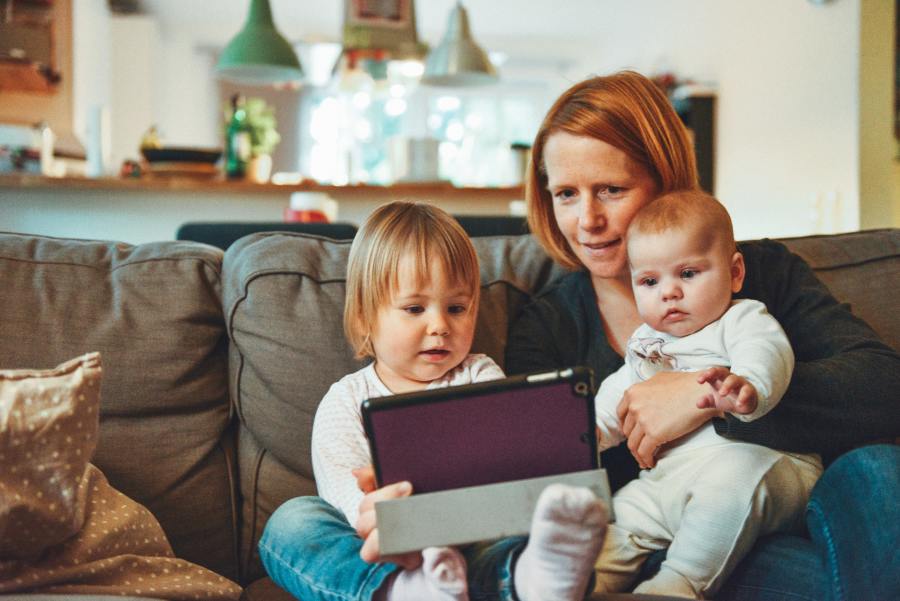 Under the Child Support (Registration and Collection) Act 1988 (Cth), parties can apply to the Child Support Agency for enforcement of any child support debt owed to them. However, this is usually limited to three months of unpaid payments (increasing to nine months in exceptional circumstances).[1]

However, for parents who are owed a lengthier period of arrears, there is the option of applying to the Federal Circuit Court of Australia (FCC) for an enforcement order.

Under section 106 of the Family Law Act 1975 (Cth) (FLA), there is no need for a party to show special circumstances to justify the enforcement of arrears, merely because the debt is greater than 12 months old.

In a 2016 FCC decision, the (now) Honourable Justice Stewart referred to an earlier decision by the Full Court of the Family Court of Australia[2] where it was held that the Courts have an unfettered discretion not only as to whether a child support debt should be enforced but also as to what period of arrears.

Her Honour further outlined the factors that Courts will take into account when determining whether to enforce child support debts:[3]

Courts have also previously held that there are important public policy reasons to enforce child support debts with long periods of arrears, so as not to create the rule that 'avoid the order long enough and it will be defeated'.[4]

Ultimately, her Honour ordered the Respondent to pay the full child support debt owed within 60 days.[5]

Although Courts can enforce child support debts that are greater than 12 months in arrears, a relevant consideration is whether the Applicant acted in a timely fashion in order to enforce the debt. We therefore recommend that parties take swift action, either through the Child Support Agency or the Courts to enforce debts owed to them.

If parties choose to go through the Courts, there are a number of procedural steps that have to be taken to commence proceedings and we recommend applicants seek legal advice.