How a 'Meghan Markle' destination wedding may mean a difficult divorce

Generally, marriages entered into overseas by Australian citizens and permanent residents are recognised as valid marriages under Australian law as a result of the Hague Marriage Convention of which Australia is a signatory. This means that some couples have the same rights and responsibilities as if they had married in Australia.

Can I get a divorce in Australia if I married overseas?

In order to be eligible to apply for a divorce in Australia, there first must be a legally recognised marriage.

Some countries have specific jurisdictional requirements in relation to the granting of a divorce, such that one of the spouses to the marriage may be required to have lived in the country of marriage for a period of 12 months in order to be eligible to file a divorce.

If you are an Australian citizen (or permanent resident) and wish to marry overseas, it is important to be aware of the legal requirements in the country where you plan to marry. The best way to ascertain the marriage requirements of a foreign country is to contact the Australian Embassy, High commission or Consulate in that country.

Similarly, if you are an Australian citizen (or permanent resident) and have been divorced overseas, you will need to be mindful of the effect which that may have on you current (or future) family law entitlements both in Australia and in the overseas jurisdiction where you reside.

We are a leading provider of family law services in Australasia and internationally. Our family lawyers practise solely in this area, and we have significant expertise in all aspects of financial and children’s matters and related issues involving married and de facto couples. 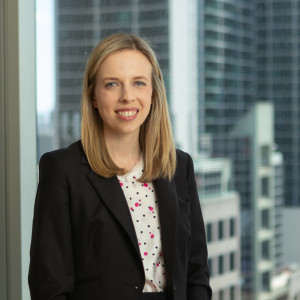 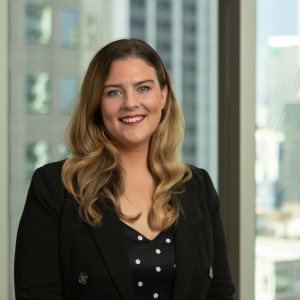 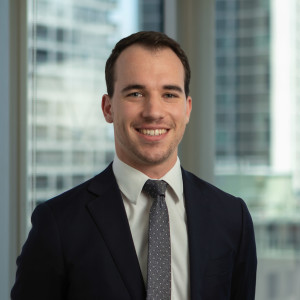