Employee termination payments: how long do you have to pay? 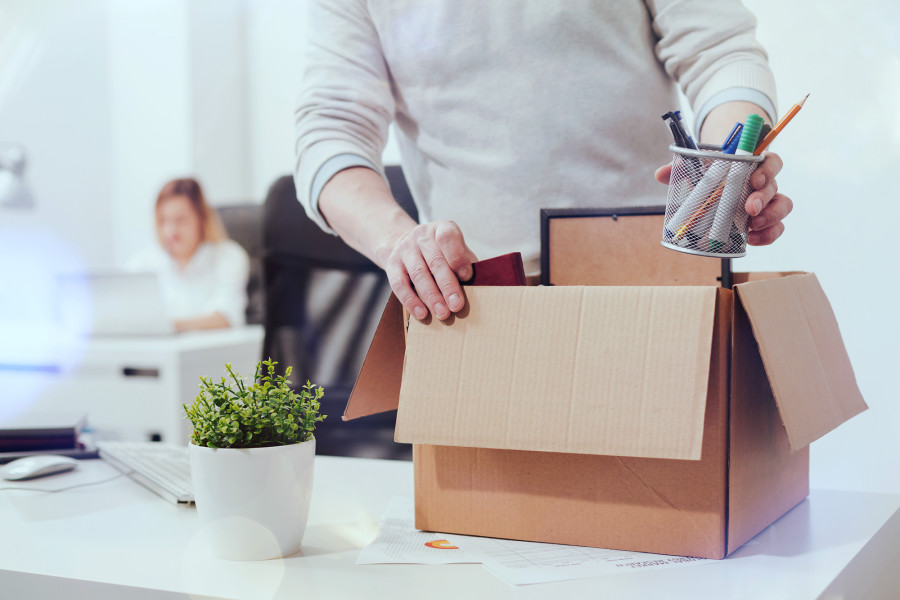 The Fair Work Commission (FWC), in its four-yearly review of modern awards, has varied nearly all modern awards to require that employers make termination payments within seven calendar days of the effective date of termination.

The FWC decision to impose a time-restraint

On 15 August 2018, the Full Bench of the FWC confirmed that 89 modern awards, which had previously been silent on when an employee's final pay must be paid, would be varied to include a new model term: 'payment on termination of employment'.

Under the model “payment on termination of employment” clause, employers must pay their employees' wages for any pay period up to termination, and all other amounts that are due to the employee under the applicable Award and the National Employment Standards (NES), no later than seven days after the day on which their employment terminates.

The variation came into effect on 1 November 2018.

Although the Fair Work Act 2009 (Cth) is silent on the method of payment of monies due on termination (including annual leave entitlements), the applicable enterprise agreement or an individual’s contract of employment may contain terms about the time-period in which termination payments must be paid.

If an employee's award, contract or agreement doesn't say when an employee's final pay must be paid, then, according to the Fair Work Ombudsman, it is best practice for an employee to be paid on their last day of work or on the next scheduled pay day.

Payment in lieu of notice

Employers should be aware of the requirements for termination payments, which now appear in the vast majority of modern awards, and amend their employee exit procedures accordingly.