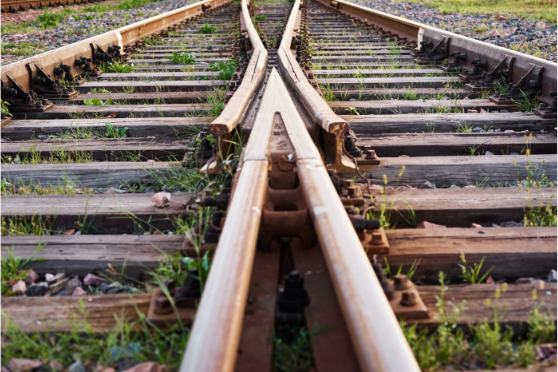 The merger and its critics

The Bills were met with significant controversy after family law experts, peak legal bodies and members of parliament opposed the merger, arguing that a stand-alone specialist family court is necessary to ensure the safety of children and victims of family violence. 157 stakeholders, including 11 retired family law judges and two former chief justices, signed an open letter to the Attorney-General expressing their concerns about the proposed merger.

Notwithstanding this substantive opposition, the Bills narrowly passed in the Senate on 17 February 2021 and received Royal Assent on 1 March 2021.

The FCFCOA comprises two Divisions. Division 1 is a continuation of the former Family Court, and Division 2 is a continuation of the former Federal Circuit Court. All applications must be filed in Division 2, and more complex matters are transferred to Division 1 where appropriate. This represents a departure from the previous system, where parties could elect to initiate complex family law matters in the Family Court.

The former Appeal Division of the Family Court has been removed, to allow all Division 1 judges to hear family law appeals.

The new Court compromises two Divisions: Division 1, which includes judges from the former Family Court dealing with the more complex matters and exercising appellate jurisdiction; and Division 2, consisting of judges from the former Federal Circuit Court, which is the single point of entry for family law and child support cases. Initiating applications must be filed in Division 2 and more complex matters may be transferred to Division 1 upon the direction of the Chief Justice.

A single set of rules and forms applies for all family law matters, outlined in the recently published Federal Circuit and Family Court of Australia (Family Law) Rules 2021.

This article was originally published in April 2021 and updated in September 2021 to reflect the merger coming into effect.