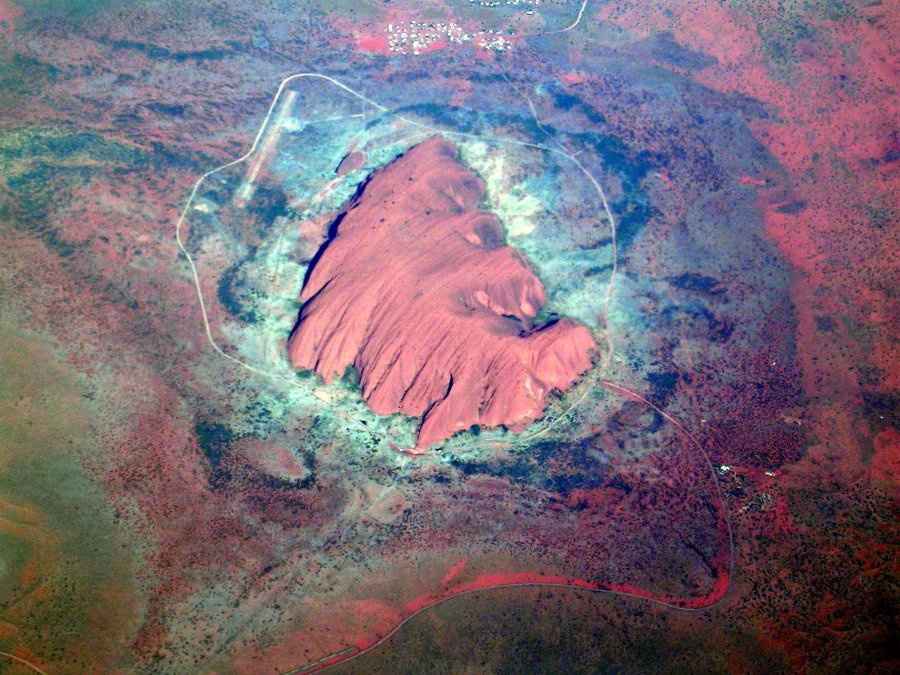 Lander & Rogers is one of eighteen leading law firms in Australia that have issued a joint public response in support of the Uluru Statement from the Heart.

The firms' collective response to the Uluru Statement of the Heart is as follows:

To the First Nations of Australia:

Thank you for your Statement from the Heart, an invitation to Australia and the Australian people.

Thank you for your invitation to walk with you in a movement of all Australian people for a better future.

We recognise the Statement as an historic mandate to create a fuller expression of Australia’s nationhood.

We hear and support your call for the establishment of a First Nations Voice enshrined in the Constitution and for a referendum as a national priority.

We look forward to working with and supporting you, governments and all Australia to take this next step towards reconciliation.

Released in May 2017, the Uluru Statement from the Heart is a national Indigenous consensus position on Indigenous constitutional reform, which was drafted at the end of a three-day constitutional convention of 250 Aboriginal and Torres Strait Islander delegates. The Statement was the culmination of 13 Regional Dialogues held around the country during a year-long consultation. To view the Uluru Statement of the Heart, click here.

Joanna Renkin, Lander & Rogers' Partner for Pro Bono & Community, said, “The Uluru Statement represents an invitation for all Australians to come together in a national dialogue that will help to positively shape our national identity. As lawyers, we felt that we were well placed to respond to the Uluru Statement from the Heart and we were very keen to do so. We encourage other law firms, professional services firms and corporations across the country to join this important conversation".

Lander & Rogers has a long-running, genuine commitment to promoting reconciliation and contributing to Australia’s effort to close the gap between Aboriginal and Torres Strait Islander peoples and the wider Australian community. You can read more about the firm's support and promotion of reconciliation in our Reconciliation Action Plan. 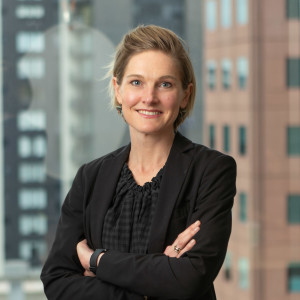