Following the successful launch of its Melbourne-based LawTech Hub — the first of its kind in Australia — Lander & Rogers and its partner YBF Ventures are pleased to announce the expansion of the innovative collaboration opportunity to Sydney.

The LawTech Hub's expansion is the next phase of Lander & Rogers' initiative to support Australia's emerging legaltech community and drive the cultural transformation needed in the legal industry.

Based at YBF's newly-opened tech and innovation centre at 155 Clarence Street in Sydney, Lander & Rogers' LawTech Hub supports Australia's most promising legal technology startups and scaleups. The LawTech Hubs bring together entrepreneurs and legal professionals to work together to create technological solutions to practical legal problems.

Lander & Rogers' Chief Executive Partner, Genevieve Collins, said, "The launch of our Melbourne-based LawTech Hub has been a resounding success. I am delighted that we are expanding to Sydney. Through our LawTech Hubs, Lander & Rogers is putting itself at the heart of legaltech innovation. Alongside our partner YBF Ventures, we are excited to be working with the legaltech community and growing a thriving legaltech ecosystem. This is the future of law and it is happening now!".

YBF Ventures' Chief Executive Officer, Farley Blackman, said, “It has been a pleasure to work with the entire Lander & Rogers team on the design and build-out of Australia’s first LawTech Hub in Melbourne, and we’re very excited to be opening our second hub at YBF Sydney. Championing technology has been our hallmark since inception and expanding the LawTech Hub to Sydney is an important step in the support of legaltech startups and scaleups.

“As with the Melbourne LawTech Hub, key members of the Lander & Rogers and YBF teams will be available to provide advice and mentorship to the first talented intake who will take residence at YBF Sydney".

Aimed at mature startups and scaleups that are looking to collaborate and grow rapidly, applications for the October 2019 intake are now open for both Sydney and Melbourne. Along with premium desk space within one of YBF's top tech and innovation hubs, the startups and scaleups will also have access to the considerable experience and expertise of Lander & Rogers and its wider network.

Startups and scaleups looking to join the LawTech Hubs will undergo a detailed application process and in-depth interviews to ascertain if the hub is right for their businesses. Applications are currently being accepted at lawtechhub.landers.com.au. 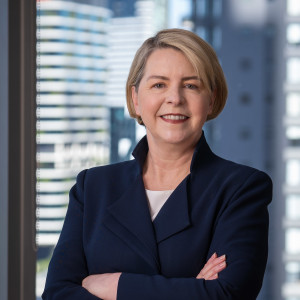 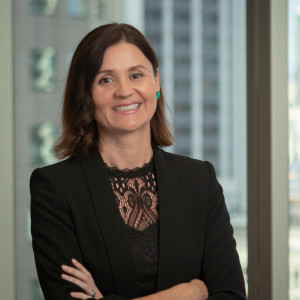