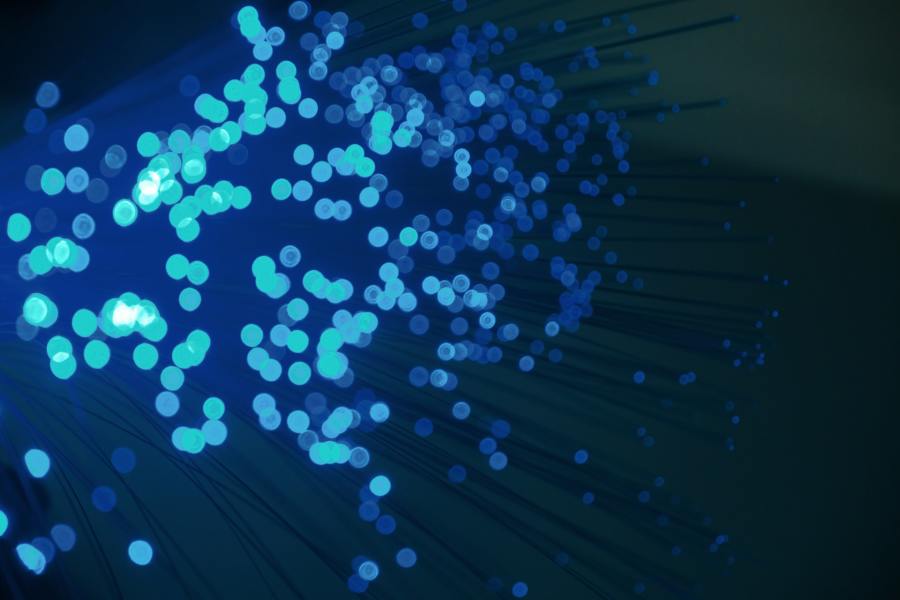 One of several acquisitions in the past 18 months, the deal forms part of ASX-listed Uniti Group's strategy to grow its Wholesale and Infrastructure operation, strengthening its position as the second-largest provider of FTTP services in Australia behind NBN Co.

Lander & Rogers acted for Uniti Group on the acquisition of the Telstra FTTP assets and equity raising to partly fund the acquisition. The equity raise consisted of a $50 million underwritten institutional placement and $10 million (later upsized to $20m) share purchase plan for existing shareholders.

According to Lander & Rogers lead corporate partner, Jackie Solakovski, the share purchase plan was well-received, noting "it was oversubscribed by over seven times the original plan size, which was particularly pleasing given it was during the traditionally quiet end-of-year holiday period".

The firm's work included transaction due diligence and documentation for the FTTP asset acquisition, which was led by Jackie; and making technical submissions under the ASX listing rules, drafting offer materials, negotiating the underwriting agreement and liaising with the underwriters and their advisors in relation to the capital raising, which was led by Lander & Rogers corporate partner Simon Davidson.

"When the OptiComm takeover completed, Uniti and Telstra were able to re-engage in relation to the sale of the Telstra assets, resulting in a dash to complete the transaction before Christmas," Jackie confirmed.

"It is a privilege to be part of Uniti Group's growth journey," said Jackie, noting the deal marked the fourth instance in which the firm has assisted Uniti Group with capital raising activities in the past 18 months and the eighth acquisition in that time.