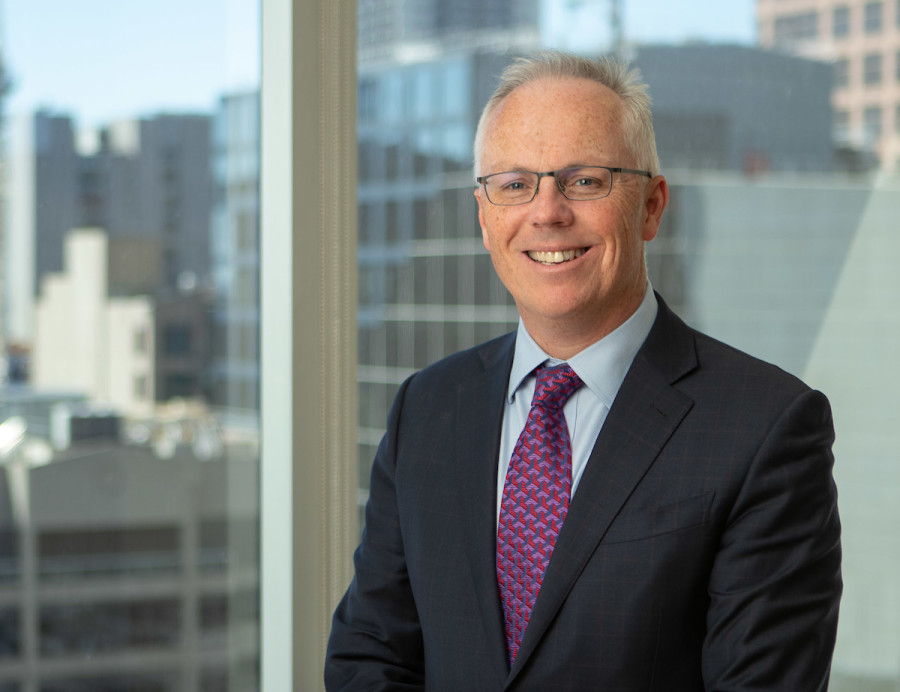 Derek leads our firm's international practice, driving our strategy to be the independent Australian firm of choice in our key overseas markets: US, UK, Japan, China, Singapore and Malaysia. He also co-ordinates our five commercial groups to ensure they remain constantly client focussed and working collaboratively as a seamless commercial offering for both Australian and international clients.

Derek practises in all areas of workplace relations and safety law. He operates extensively across both the public and private sectors with experience in all Australian jurisdictions.

Derek is regularly sought out by employers when matters are sensitive or where media interest will be high. Clients who have retained Derek include prominent Australian and international companies and government bodies such as: Reece Australia; Medibank Private; Malaysia Airlines; Gallagher; RSM Australia; Grant Thornton; Deloitte; Ord Minnett; The University of Melbourne; RMIT; Victoria Police; Parliament of Victoria; Telstra Super; Deutsche Bank; Port of Melbourne Corporation; Crown Resorts; and the Australian Football League.

Derek is recognised in the 2008 to 2020 editions of Best Lawyers in Australia for his expertise in Labour & Employment Law and Occupational Health & Safety. In 2016, Derek was nominated as one of only four lawyers in Australia to be the Most Client Focused Lawyer in the Financial Review Client Choice Awards.

He is Regional Vice Chair-Asia Pacific and a director of TerraLex, one of the world's two largest networks of independent law firms representing over 20,000 lawyers globally. TerraLex was again rated as an elite network by Chambers Global in 2020.