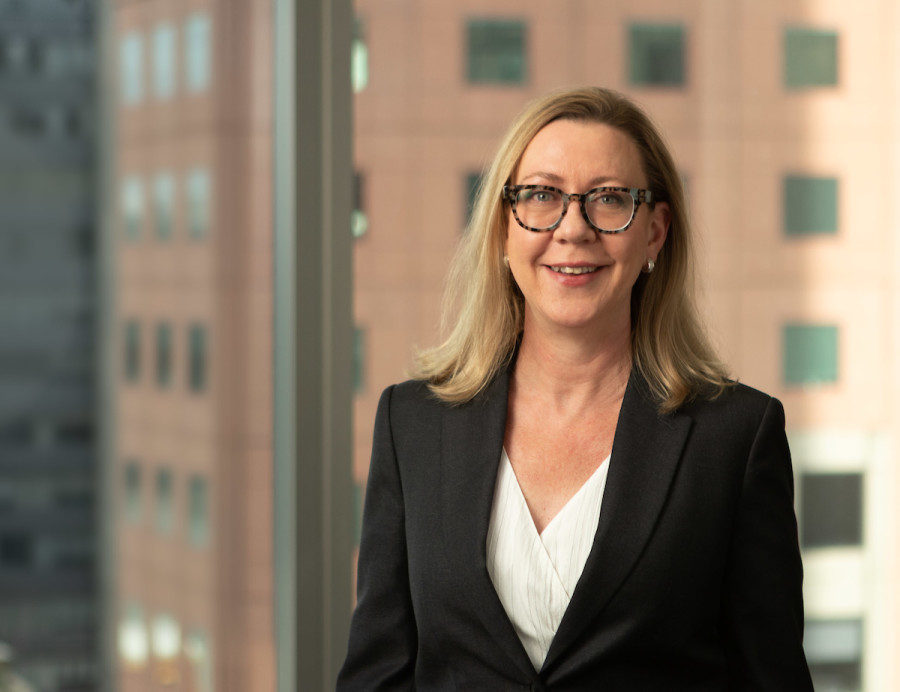 Julie is the co-head of our national Insurance Litigation group. She is an expert in Financial Lines insurance claims. She advises local, multi-national and London-market insurers in D&O matters, a broad range of professional indemnity and management liability claims, as well as financial institutions claims. Julie has also been involved in many significant and complex class actions. She is known for being commercial, responsive and approachable.

Julie has practised exclusively in commercial and financial services litigation and insurance for around 20 years. Earlier in her career, Julie was a lawyer at the Australian Securities and Investments Commission. In the 2014-2020 editions of Best Lawyers (Australia), Julie is recognised for her expertise in insurance law and she is ranked Band 3 in Chambers Asia Pacific 2019. Julie is also recognised in Doyle's Guide as a Leading Professional Indemnity lawyer.