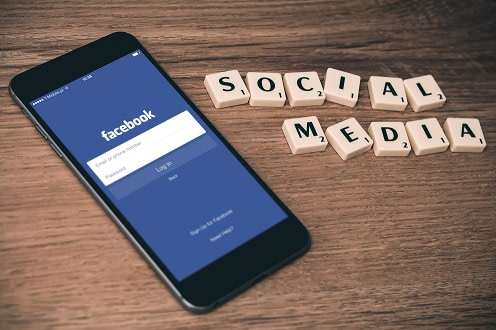 In world-first litigation, the Australian Competition and Consumer Commission (ACCC) has commenced proceedings against Meta, alleging it engaged in false, misleading or deceptive conduct by publishing on Facebook scam cryptocurrency advertisements featuring the likeness of well-known Australians.

Advertising is a prominent feature of the Facebook platform.

In this case, advertisements on Facebook promoted investment in cryptocurrency or money-making schemes. These advertisements included a link to a fake media article that attributed quotes to prominent Australians, such as Dick Smith, David Koch and Andrew Forrest, that purported to endorse the schemes. In reality, these individuals knew nothing of the schemes or the advertising, nor had they endorsed them and approved the use of their name and image in connection with the schemes.

Facebook users who signed up to the schemes were contacted by the scammers who used high pressure tactics to convince users to invest funds into the fake schemes.

The ACCC alleges that Facebook was in breach of the Australian Consumer Law (ACL) or the Australian Securities and Investments Commission Act (ASIC Act) by failing to prevent the publication of the crypto advertisements and by taking insufficient steps to remove them, even though:

The allegations are in the context of Facebook assuring its users that it detects and prevents spam and promotes safety on Facebook.

For more information, see the ACCC press release on its website.

The ACCC prosecution of Meta is a useful case study regarding the active steps digital platforms must take to monitor and remove fake advertisements and scams.

It remains to be seen how the parties and the Federal Court will address the High Court's decision in Google Inc v Australian Competition and Consumer Commission 249 CLR 435. In this case, the High Court held that Google was not liable for misleading or deceptive conduct by publishing or displaying sponsored links that contained misleading representations made by advertisers.

Instead, the Court held that Google was merely acting as a conduit in passing on the misleading or deceptive representations and had not endorsed or adopted them.

Should the ACCC be successful against Meta, this case may have wide-reaching consequences for digital platforms that use targeted advertising and provide a platform for scammers to target users with fake advertisements.

Photo by Firmbee.com on Unsplash.