Last week, the President of the Australian Law Reform Commission (ALRC) identified a suite of measures under consideration with the potential to radically reform Australia's federal class action regime.

The measures include permitting lawyers to charge contingency fees in class action proceedings, establishing a licensing regime for litigation funders, and implementing a procedure to manage competing class actions.

In this update, we explore the measures that the ALRC is publicly considering.

In December 2017, the Federal Government announced an inquiry into class actions and litigation funding, to be conducted by the ALRC.

On 9 April 2018, the Federal Court and Monash University jointly hosted a seminar on potential reforms to litigation funding in respect of class actions, at which the President of the ALRC and Justice of the Federal Court, Sarah Derrington, was a keynote speaker. As part of her address, she identified a series of measures presently under consideration by the ALRC.

While preliminary, the measures provide an insight into the potential reforms that the ALRC may recommend in its final report, due in December 2018.

The major proposals that are being considered include:

Many insurers are familiar with the increased cost and delay caused by competing class actions against the same insured respondent in respect of the same (or similar) causes of action. To date, the court has sought to manage these issues on a case by case basis — for example, the decision of Justice Beach in the Bellamy's class actions, the decision by Justice Black in the Dick Smith class actions, and the recent orders of Justice Lee in the GetSwift class actions.

Justice Derrington suggested the introduction of a case management protocol to manage competing class actions at an early stage of the timetable. This may involve the following:

The introduction of contingency fees

In some jurisdictions (including the United States), law firms are able to charge a "contingency fee" - representing a contractually agreed percentage of any settlement or judgment if their client is successful. These fees are currently prohibited in Australia, which is one reason that third party litigation funding is so prevalent in class actions.

One of the ALRC's proposals under consideration is to allow contingency fees to be charged by class action lawyers.

If introduced, it is suggested that contingency fees could be subject to the following limitations:

The initial proposal does not yet include a cap on the amount that would be able to be charged as a contingency fee. The ALRC commented that this could either take the form of a sliding scale percentage dependent upon the settlement or judgment amount (so that, a plaintiff firm would be entitled to less fees if the settlement sum is lower), or a set percentage irrespective of any amount recovered from a defendant.

A further proposal was to require litigation funders to be licensed and overseen by a regulatory body. Justice Derrington described this proposed license as a "bespoke" version of the Australian Financial Services License that is currently required for financial institutions and advisors. This proposal is consistent with a similar recommendation made by the Productivity Commission's 2014 report into access to justice arrangements.

The license could require litigation funders to:

A key issue that the ALRC has identified (but not yet made any suggested proposal regarding) is whether litigation funders should be subject to any capital requirements. This would require litigation funders to demonstrate that they have sufficient cash reserves to fund proceedings and meet any adverse costs orders that they have indemnified class members for. It is expected that the discussion paper will invite submissions specifically on this question.

The ALRC has made a preliminary proposal for the Law Council of Australia to implement an accreditation scheme for class action lawyers. This is so that class action lawyers remain aware of their various obligations when acting for a class, particularly managing conflicts of interest between lawyer, funder, and class member.

Other potential areas of reform

Justice Derrington identified a number of potential further reforms that would be considered by the ALRC during their review, including:

Next steps for the ALRC

Justice Derrington indicated that the ALRC was expected to publish a discussion paper incorporating the initial proposals and questions for areas of reform by the end of May.

This would commence the formal consultation and submission stage of the inquiry, with the ALRC required by its terms of reference to deliver its report of finalised recommendations to the Attorney-General by 21 December 2018.

What will happen if the reforms are implemented by the ALRC?

If one or more of the above reforms are ultimately adopted by the ALRC, they will result in significant changes to the class actions industry.

First, any introduction on contingency fees could see the relationship between plaintiff firms and litigation funders change, as the commercial benefits of law firms financially supporting their own matters would radically improve.

Second, a timetable for managing competing class actions would be well received by corporate defendants, whose costs have been estimated at being 30% higher when more than one class action is on foot.

We await the publication of the ALRC discussion paper at the end of May and will provide a further update then. 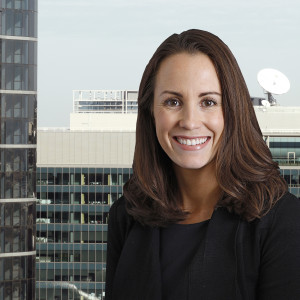 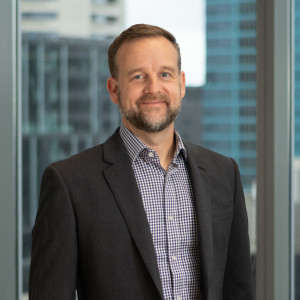 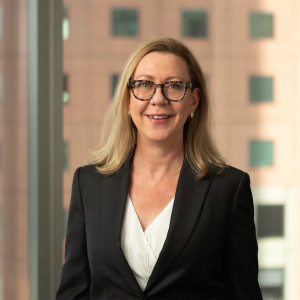