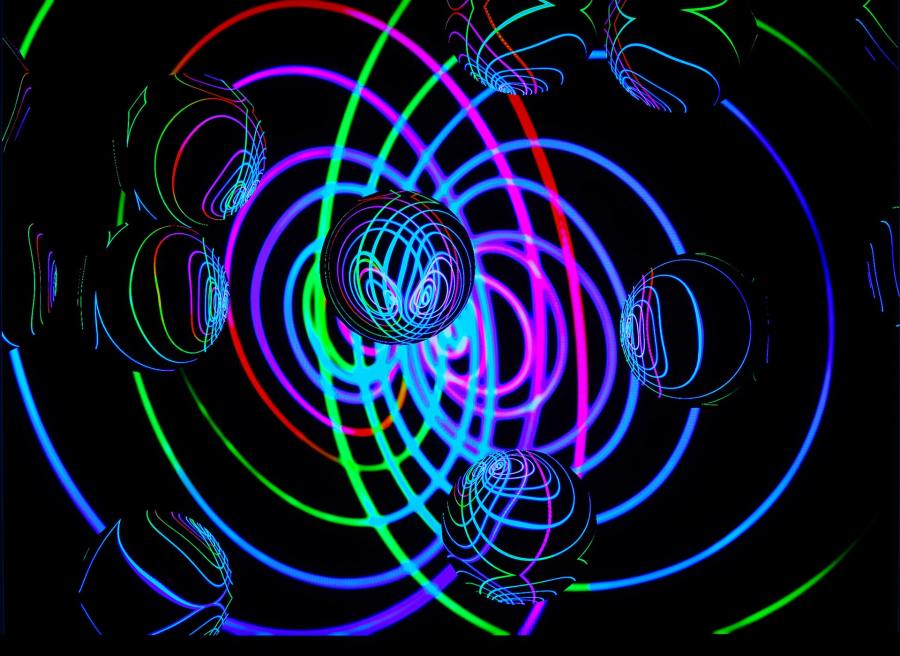 Mr Mayson noted that he wasn’t surprised by the strong interest in QuintessenceLabs. "Cybersecurity is a high growth market, especially in sectors like financial services, healthcare and defence, as a result of increasing internet penetration within developed and developing countries. QuintessenceLabs offers cutting-edge products to address complex cybersecurity risks."

With exponential growth in e-commerce and digital transformation, securing data against increasingly sophisticated cyber attacks has never been more critical for governments and businesses. "Cybercrime costs the Australian economy an estimated $3.5 billion per year, and is expected to cost the global economy over US$10 trillion per year by 2025," said Mr Mayson.

Market analysts report that the Asia-Pacific region is expected to be the highest growing cybersecurity market in the near term, representing a significant opportunity for QuintessenceLabs.

"We assisted QuintessenceLabs' founder and executive leadership with negotiations between the parties, and advised on the investment documents, shareholders agreement and key regulatory issues," said Mr Morris.

QuintessenceLabs' founder and CEO Vikram Sharma acknowledged the importance of partnering with experienced legal advisers at this stage of its growth journey. "We are highly appreciative of the support provided by the team at Lander & Rogers in helping QuintessenceLabs navigate through a complex transaction with multiple stakeholder interests," said Dr Sharma.

Mr Morris congratulated QuintessenceLabs on the fundraising and looked forward to continuing to partner with the business as it grows.

Mr Morris also noted the transaction is just one of numerous major strategic M&A and ECM matters the firm has acted on recently, including RACE consortium's acquisition of Supercars Championship and Uniti Group's equity raising and acquisition of Telstra's FTTP assets.

The announcement follows Lander & Rogers' appointment of Mr Morris, the founding partner of KPMG Law and former head of its M&A and corporate practice, and his team of M&A and ECM legal experts last month.

Photo by FLY:D on Unsplash.