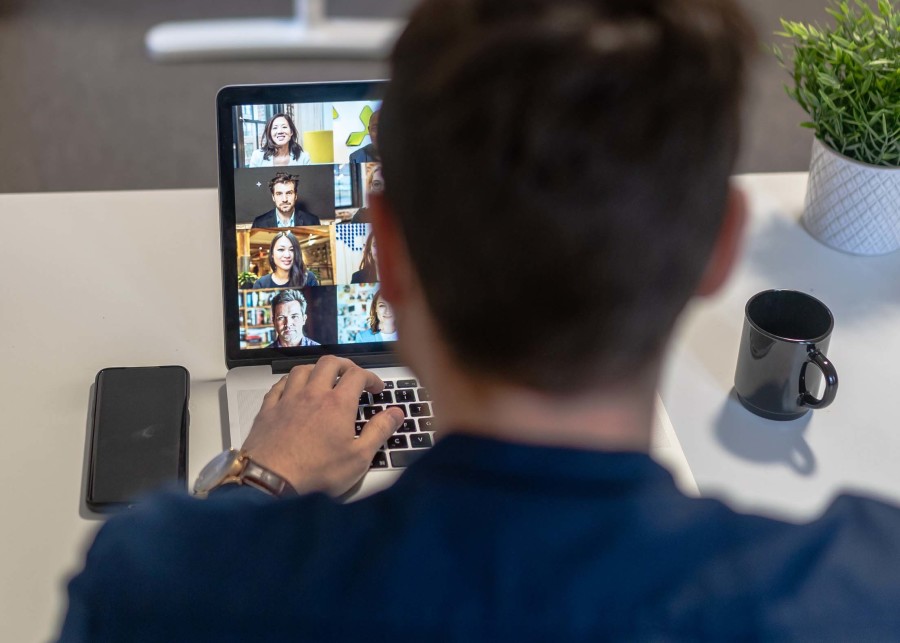 The amendments have been welcomed by businesses and individuals alike, enabling greater certainty and flexibility for organisations to adopt the best meeting format for their circumstances, whether that be physical, hybrid or wholly virtual, as well as giving members the flexibility to receive meeting-related documents in their preferred format.

Below, we explore the changes in more detail, highlighting important considerations and requirements.

The Meetings and Documents Act amends sections 249R and 252P of the Corporations Act 2001 (Cth) (Corporations Act), providing companies and registered schemes with the option to hold a meeting of members:

The new meeting options are in addition to the historical options of holding a meeting at one or more physical locations (a physical meeting).

These amendments do not override any requirements set out in a company's or registered scheme's constitution regarding the holding of meetings. It is likely these entities will need to seek shareholder approval to amend their constitutions to expressly permit the holding of virtual meetings.

Irrespective of how a meeting is conducted, members must be given a reasonable opportunity to participate in the meeting.1 Specifically, entities must ensure that technology used to facilitate virtual attendance is reasonable and allows members who attend virtually to exercise, orally and in writing, any right the member may have to ask questions and make comments.2 Virtual attendance is commonly in the form of streamed video or audio conference facilities that permit members to participate effectively in that forum.

The Meetings and Documents Act also amends the Corporations Act to make clear that all persons who attend a meeting, whether at a physical venue or using technology, are taken to be present in person at the meeting.3

The Meetings and Documents Act has inserted a new Part 1.2AA into the Corporations Act in relation to meetings and sending of documents.

Division 2 of the new Part 1.2AA specifies the types of documents that may be sent in a technology-neutral manner by a company, a responsible entity of a registered scheme or a disclosing entity.4 These include:

Any of the documents specified above may be sent to a person (the recipient):

The Meetings and Documents Act also introduces a requirement under the Corporations Act for members of a public company, registered scheme or disclosing entity to be notified of their right to elect to receive documents electronically or in physical form, and of their right to elect not to receive documents, at least once in each financial year and for such entities to make the notice available on a website.11

Review of the reforms

Company officers must, however, monitor the regulations for further changes. The Meetings and Documents Act was passed on the basis that an independent review of the reforms be undertaken no later than the earliest practical day after 23 February 202412 to ensure the new framework is operating as intended, and a report tabled in each House of Parliament within 15 sitting days after the report is given to the Minister.13 The changes permitting virtual meetings will cease to apply if the aforementioned requirements are not satisfied.14

For specific advice regarding how your organisation can take advantage of these reforms, including updating your organisation's constitution to expressly authorise virtual meetings, please contact Lander & Rogers' Corporate team.

Photo by Maximeutopix on Unsplash.