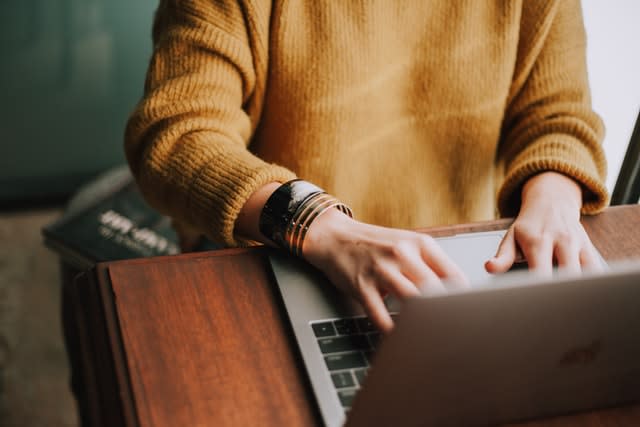 Market forces are already outpacing reform regarding Australian privacy, consumer protection and competition laws, with Facebook this week moving to restrict the sharing of news content on its Australian platform and Google announcing deals with major local news outlets in relation to its News Showcase product.

The moves are in response to the Australian Government's proposed law reform following the Australian Competition and Consumer Commission's (ACCC) Digital Platforms Inquiry (Inquiry). One major reform is a mandatory bargaining code that, once introduced, will see digital giants like Google and Facebook forced to pay for news content used on their services.

The Inquiry and the proposed law have attracted worldwide attention with particular focus on the precedent-setting potential for digital platforms. However, in the middle of the battle over entitlements stands the personal information of Australians, which may call into question some of the current privacy reforms that are also in contemplation.

The Inquiry examined the effect of digital platforms and aggregation services, including search engines and social media, on competition in media and advertising services industries in Australia. It also reviewed and assessed privacy practices and how to empower and better protect individuals.

The Inquiry's most radical recommendations resulted in the introduction to Parliament of a mandatory bargaining code in December 2020 that will see Google and Facebook required to pay Australian news businesses for displaying links and snippets of news in search results and feeds, and also require them to disclose their data insights.

The code may have precedent-setting potential in Australia (and beyond) including in respect of other content publishers who may seek payment from the display of their content.

Google and Facebook are opposed to the code as it currently stands, which they argue undermines the principles of a free internet, advantages news agencies over other businesses and individuals and does not account for the benefits Australian news businesses obtain from the digital platforms via re-directed traffic to proprietary websites, assisting their own advertising-derived or paywall revenue.

Google and Facebook have not ruled out circumventing the proposed law or entering private agreements. Indeed, Facebook has already commenced blocking the sharing of news and Google is entering agreements with news publishers for its new News Showcase product. In doing so, this could have significant implications for re-directed traffic to some news businesses and associated declines in both display advertising and subscription revenue on those sites.

The move is not completely without precedent with Google withdrawing its Google News service in Spain in 2014. That move was in response to the Spanish government's introduction of copyright laws that require aggregators to pay a licence fee to news publishers to show excerpts of news content. Sources indicated a measurable impact to site visits for news businesses immediately following Google's withdrawal.

Personal interaction and information are fundamental to online services - particularly advertising. The effectiveness of search, for example, is based on its ability to serve the most relevant content in response to user requests - by providing an independent service which serves results based on crawling billions of sources and previous searches for similar search terms. On the other hand, advertising (in Google products or partner websites) pairs user behaviours with user information, which can include 'personal information' as defined under the Privacy Act 1988 (Cth), including a person's name, address, gender, age, geolocation data, IP address, types of meta data and much more, to better understand and forecast user needs to serve more relevant advertising results. User data derived from various sources, including search, is also used to support targeted advertising, from which digital platforms and others derive the highest value advertising revenue.

Personal and behavioural information enables many online services, such as search, to be made available for ‘free’. It drives ad-serving technologies and makes targeted advertising possible. It impacts the revenue potential for all parties, including digital platforms and, for example, those businesses that appear in organic (unpaid) search results and paid search results.

While the digital giants and news media have been centre stage in this debate about 'paying for content', there has been less focus on the reliance of this online ecosystem on personal information and how privacy is impacted.

The current review of the Privacy Act covers, for example:

Public consultation regarding the initial findings closed in November 2020, with a further discussion paper set for release in 2021.

Although the current privacy review is in response to the Digital Platforms Inquiry report, just like the proposed mandatory bargaining code, there is a co-dependency of the latter on personal information that may have been overlooked in the current debate and that may render some privacy reform outdated before it is enacted.

Withdrawing search and blocking news content in Australia may well impact an individual's assessment of the value exchange that occurs online - that being, how much personal information am I willing to surrender in return for 'free services' and/or improved 'user experience'? Suddenly that foundation, which has guided many privacy-related decisions online, may be shifting. While there are alternative search engines and social media platforms, there is an increasing awareness that in order to work well, those services require data to function and to raise revenue to operate. As a result, the value exchange could be less compelling for many individuals if the service levels fall below user expectations, constrained by a limited pool of available data both to raise revenue and for consumers to consume. There are also implications for paid access - as an alternative monetisation model - that could increase the digital divide between different socio-economic groups.

One of the submissions in response to the privacy reform issues paper put it like this: "Privacy is tied to user expectations, which are rapidly changing as technology evolves and individuals make decisions about how to use it to their benefit. As a result, privacy is not a one-time problem that can be solved…"

Perhaps unsurprisingly, this was part of the response from Google and it is one that could foretell the future of search in Australia and the future of smaller players trying to compete based on the 'traditional' value exchange that may all but disappear.

One outcome of the current bargaining code controversy could be this: from the perspective of end users, it may be preferable to pay for improved search and social media experiences and to use search or social media for restricted but reliable news results. This may mean withdrawing from the original value exchange and removing personal information as the foundation for many internet services. This would also remove the source of the most lucrative revenue generating activities on the net.

Where all of this leaves the proposed bargaining code itself, which assumes a particular state of affairs - that is, one where consumers do not pay for search and news publishers do not enter private agreements with the digital giants, is perhaps a subject worthy of a longer-term view. 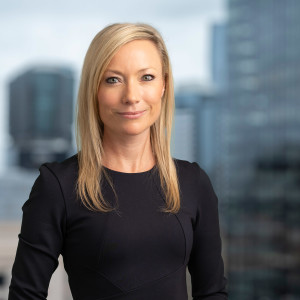