What constitutes an "unexpected emergency"? Interpreting Section 97 of the Fair Work Act during the COVID-19 pandemic 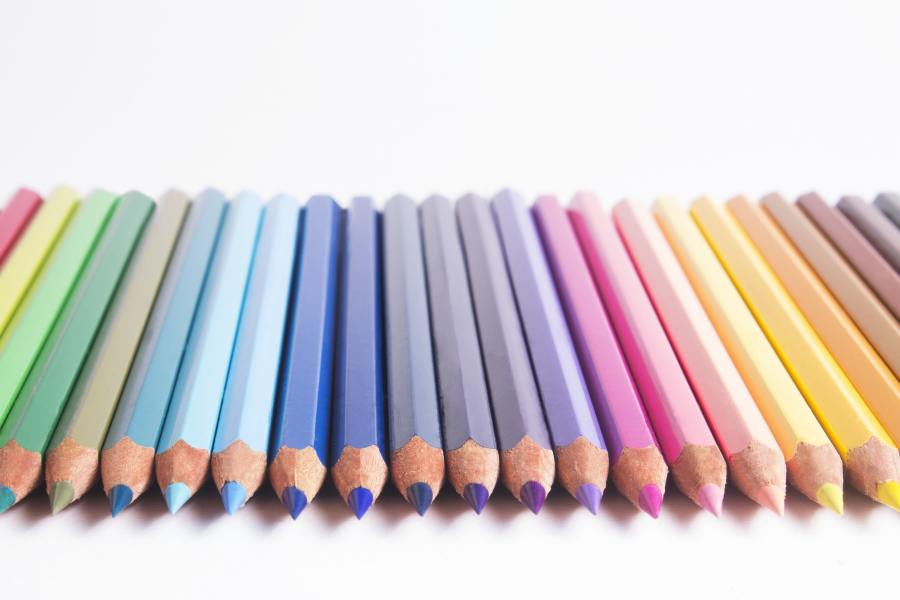 Is an employee entitled to carer's leave if their child's school or childcare centre closes due to COVID-19?

The development of the COVID-19 pandemic has seen increasing restrictions imposed on Australians, and it is appearing increasingly likely that students will transition to remote learning across many states and territories next term.

This may lead employers to query whether their employees will be entitled to paid leave in the event that they find themselves unable to find alternative care arrangements for their children due to a closure of their child's school or childcare centre.

In making an assessment of employees' leave entitlements, employers should bear in mind that, in some circumstances, employees may be entitled to paid carer's leave due to an "unexpected emergency".

Carer's leave in an "unexpected emergency": Section 97 of the Fair Work Act 2009

Section 97 of the Fair Work Act 2009 states that an employee may take paid carer's leave to provide care or support to an immediate family or household member who requires care or support because of an unexpected emergency affecting that person.

Interpreting the meaning of "unexpected emergency"

The difficulty with applying this provision is that it has never previously been interpreted by courts in the context of a global pandemic. Some examples of scenarios which courts have previously considered to potentially give rise to an "unexpected emergency" include:

What is clear from these decisions is that courts have generally been willing to interpret the phrase "unexpected emergency" broadly.

An unexpected emergency for the individual or the community?

The COVID-19 pandemic constitutes an unprecedented circumstance for employees and employers alike. It is feasible that courts may recognise the relevance of community emergencies when deciding whether an employee is entitled to take carer's leave.

Nonetheless, this does not mean that employees will be given carte blanche to utilise carer's leave during the COVID-19 pandemic. Section 97 of the Fair Work Act 2009 will continue to be interpreted in relation to the circumstances of the individual claimant. While COVID-19 may lead employees to require carer's leave due to school or childcare closures, this will not necessarily be the case in every circumstance. For example, a single working parent is far more likely to be affected by a sudden closure of their child's school or childcare centres than an employee who has a stay-at-home spouse who cares for the kids. Both employees may have children at the same school. Yet if that school closed suddenly, the single working parent would have a much stronger argument that they required carer's leave due to an "unexpected emergency".

For how long can an emergency remain unexpected?

There will likely be a point at which an employee can no longer reasonably say that an event constitutes an "unexpected emergency" entitling them to paid carer's leave. It is difficult to determine what a reasonable period would be as this would differ depending on an employee's individual circumstances. Some employees may be able to engage alternative care arrangements quickly, whereas others may not be able to do so for an extended period, or at all. Where a school or childcare centre is closed suddenly or with minimal notice, this will give rise to a stronger argument that the closure constitutes an "unexpected emergency".

What about situations where schools remain open, but most students are not permitted to attend?

In term 2, onsite learning will only be available for Victorian public school students whose parents can't work from home or vulnerable students without access to a suitable home-learning environment. This raises the question of whether parents who are not working from home can claim that they require carer's leave due to an "unexpected emergency" when they would rather not send their child to school in the midst of a pandemic.

Employers should bear in mind s 97 of the Fair Work Act 2009 in the event that an employee requests carer's leave due to the closure of a school or childcare centre. While each case should be assessed individually, it is likely that some parents will be able to claim paid carer's leave to care for children in the event of a school or childcare centre closure, at least where the closure is sudden and an employee has not yet had a reasonable chance to arrange alternative care arrangements. Parents are less likely to be entitled to paid carer's leave under s 97 where their child's school is not closed and the child is still permitted to physically attend school.

Please reach out if you have any questions about the above, or if you would like further advice regarding employment law issues arising from COVID-19.